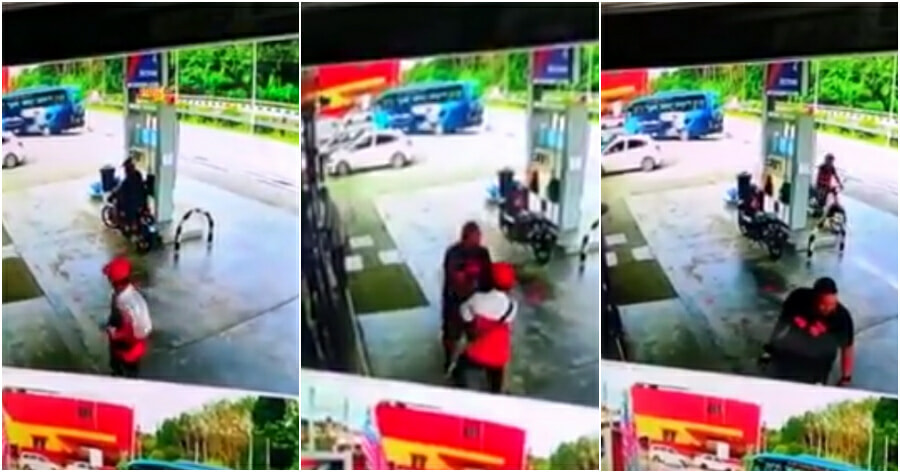 The PDRM has arrested a man for beating up a petrol station worker in Taman Sri Cempedak, Kuala Klawang. As reported by Sinar Harian, the incident took place last month on 19 December.

The 39-year-old suspect, Muhamad Hidir Malik, was arrested at 4:30pm yesterday after having fled the scene immediately after a police report was lodged on the day of the incident.

In the 30-second CCTV footage, the suspect can be seen getting off his motorcycle and beating up the worker after the worker had helped him with pumping gas.

Preliminary investigation and interviews with witnesses found that this incident took place after the worker had accidentally spilt petrol onto the suspect’s body while filling his motorcycle with petrol.

“Because there is no cashier at the counter, the victim asked the suspect to wait because only the cashier can activate the pump before pumping petrol,” explained Jelebu District Police Chief, Deputy Superintendent Maslan Udin.

“However, the suspect refused to accept this reasoning. At the same time, the suspect scolded the victim for placing the petrol pump on his motorcycle.”

According to the Police Chief, the suspect grew even angrier when there was a slight oil spill that occurred as the victim pumped the petrol. The suspect proceeded to throw money at the victim.

The victim did not complain about the suspect’s aggression and instead, left the motorcyclist so that he could have a rest. But before he could leave, the suspect walked over and hit the victim over the head with his helmet. 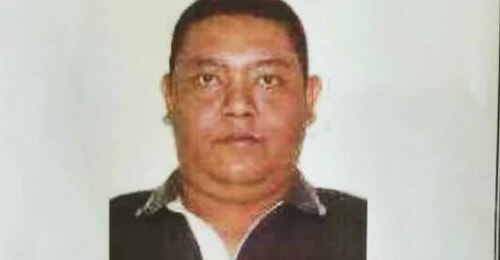 The victim did not fight back as he felt incredibly dizzy after being hit in the head, sustaining injuries and a swollen left chin in the process. The victim proceeded to file a police report concerning the incident.

The suspect has been charged by the police in the past for three other cases, namely two drug cases and one crime. The case is currently being investigated under Section 324 of the Penal Code. 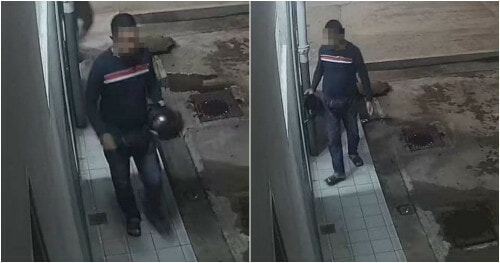