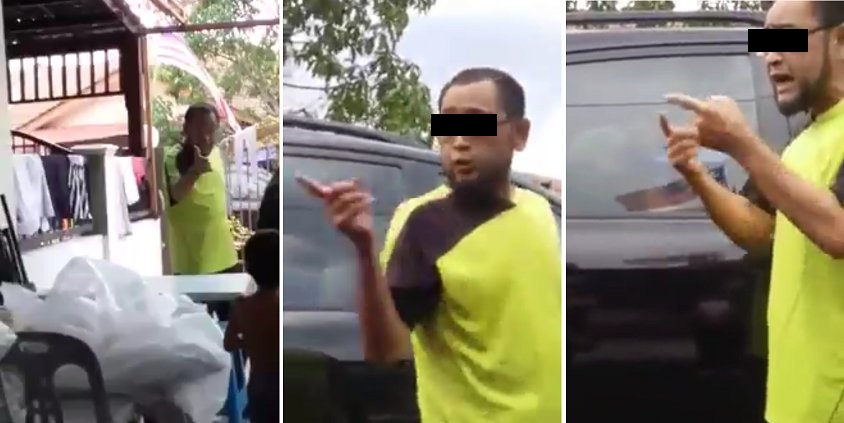 Kids can be mischievous. I mean, most of us have been there. But that’s all part of growing up, to learn what’s right and what’s wrong, and of course, as an adult, we’re supposed to guide the to the correct path.

However, in a recent video, this 4-year old boy who’s at the prime at the age of mischief, had thrown some mango pits at a car nearby. Alerted by the sound of the pits that bounced off the car, the owner emerged from the vehicle, absolutely furious. 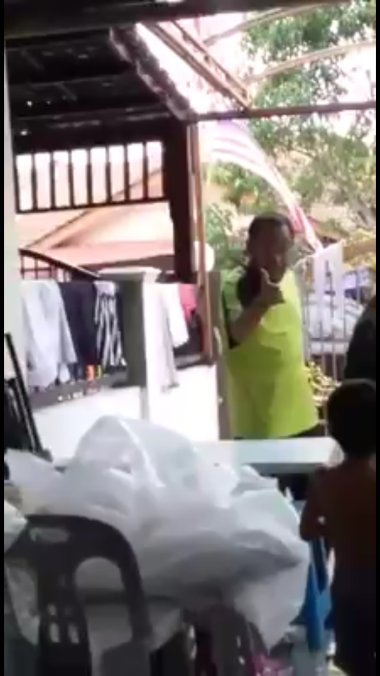 He went looking for the kid to demand an explanation. His mother can also be seen in the video and can be heard apologizing profusely. But the man wouldn’t have any of it and rage on and on about how “samseng” the boy was. 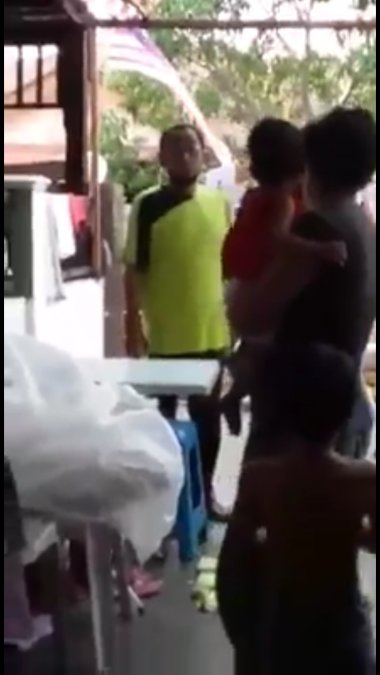 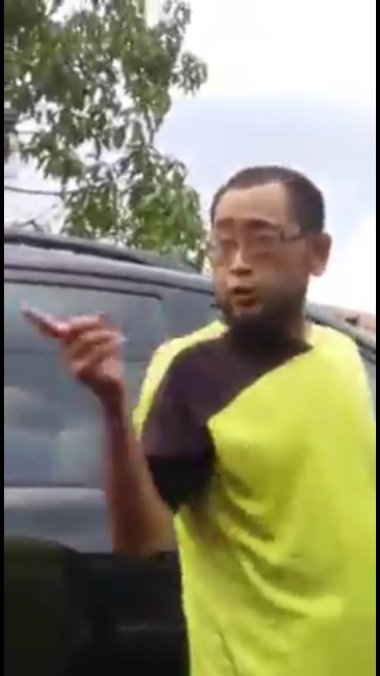 Showing how mad he was the man slammed his hand on a table and yelled at the small boy.

The mother then tries to defuse the situation, only to cause a further tick in the man because she told him to speak nicely (cakap elok-elok).

The man who was furious said that it’s not about speaking nicely or not as it was her son that’s causing the trouble. And it’s pretty much normal for him to be speaking like this because he is mad.

The man further asked where the boy’s behaviour come from, and warns the mother to take care of the kid properly. However, he did go to the extent of threatening the mother not to call the police or she’ll be sorry for it. 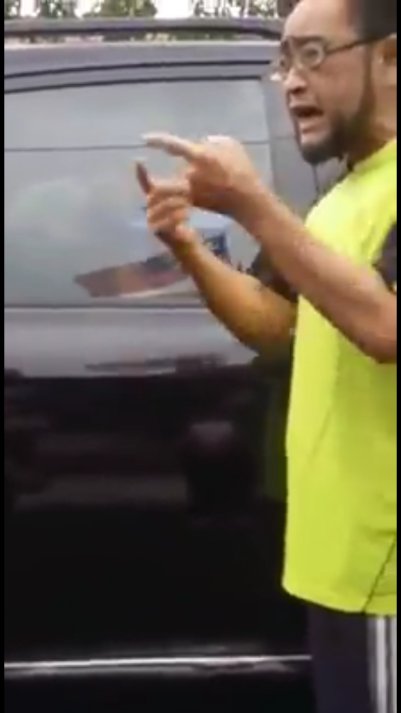 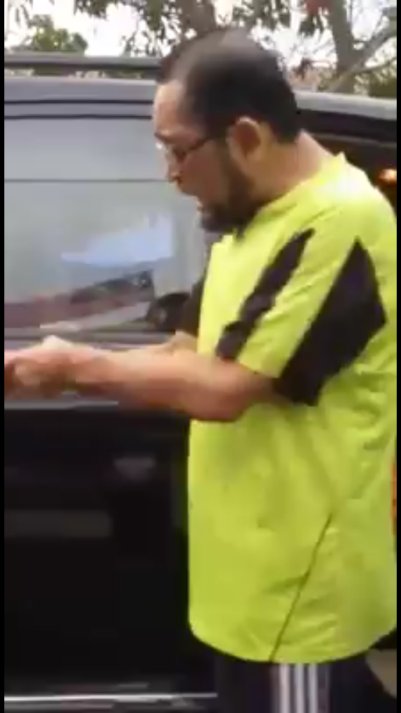 The mother and her child are reportedly admitted in Sungai Buloh Hospital and are being treated for trauma.

“Wow. This man is just plain rude. He didn’t have to scream at the poor kid, he’s just a child.” one wrote.

“That man is not completely at fault. I see some parents who do not take care of their kids properly and they grow up to behave like ‘samseng’. Maybe this is the lesson the kid actually needed. It’s tough love.” another commented.

What do you guys think? Is the mom at fault for not taking care of her child properly or was it the man’s fault for have shouted at the kid’s mistake?