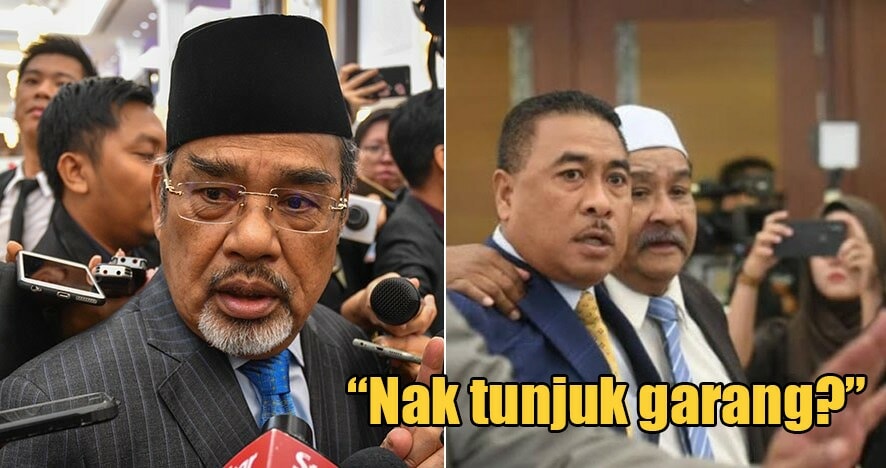 We all know that verbal brawls are very common inside the parliament but it looks like these arguments can also extend outside parliament meetings. Malaysiakini wrote that two Umno ministers – Kuala Krau MP Ismail Mohamed Said and Pasir Salak MP Tajuddin Abdul Rahman – had a verbal fight over Ismail’s daughter’s pictures, which was circulated by Tajuddin all over the internet.

Ismail said that Tajuddin had implied that he (Ismail) organised a get-together to show support for “another leader”. But, in reality, it was just Ismail’s friends visiting his daughter who was ill. In the video which was posted by Oriental Daily News, both MPs can be seen shouting derogatory words at each other. 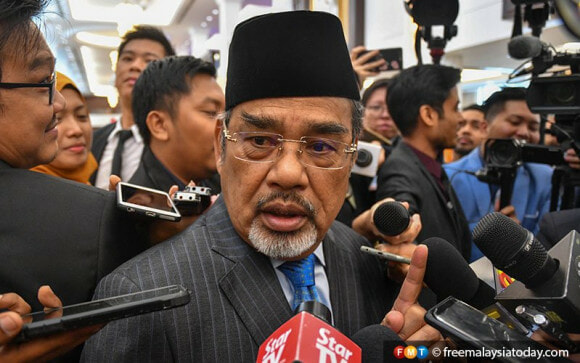 At one point, the security got in the middle of the fight as they held Ismail back to keep him from getting physical. Amongst the words that were being hurled at each other were:

Tajuddin was later swarmed by reporters asking what had actually happened, and he answered that it was just a “misunderstanding between friends”. And, when asked to elaborate on the fight, he merely said that there was nothing to elaborate. Well, if you say so. 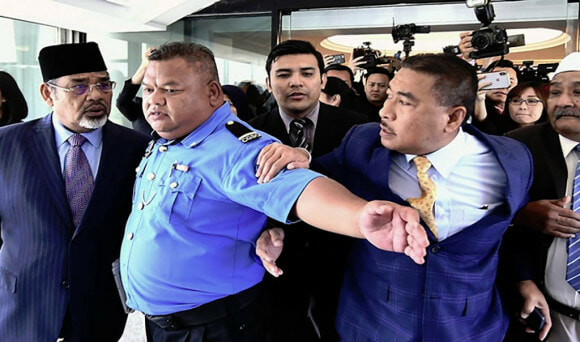 You can watch the fight between the two Umno MPs below and let us know what you think in the comments below: 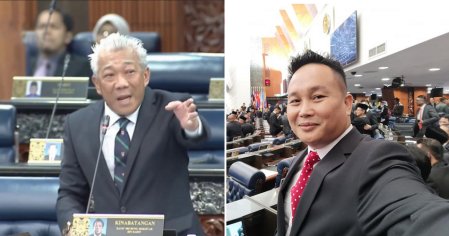