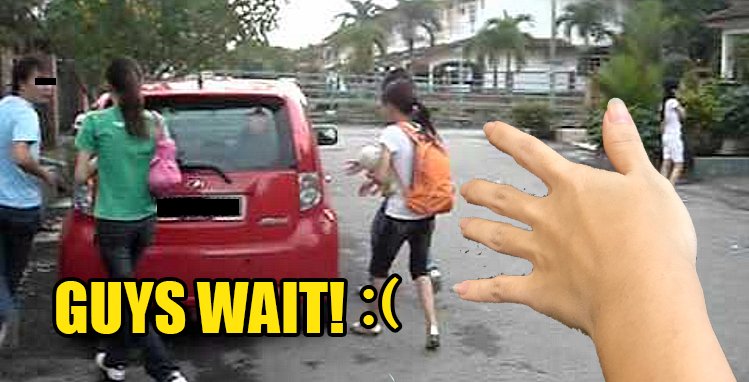 Admittedly, dramas and conflicts are something that every student has gone through at some point of their university life. Don’t lie, you sure angry when your friend forgot to sign the attendance for you. But for this particular Utar student Darren, it’s more than that.

Just yesterday, he submitted a story to UTAR Confessions detailing his experience of being exploited by his friends as their ‘chauffeur’. There were 7 of them and the worse part? They ‘abandoned’ him after befriended another group of friends who has cars.

“Who sent you to the hospital when you were injured? It was me.

“Who drove you to Ipoh when you needed to do assignment there? It was me.”

As you can expect, the list goes on with a few other locations such as Kuala Kangsar, Bidor, Tapah and Kuala Lumpur. These places aren’t exactly near Kampar, mind you.

Good guy Darren even fetched his friends to class on rainy days because most of them only rode the bicycle.

“Do you know where I live? It’s okay if you don’t know, let me enlighten you. I stay in Mambang Di Awan, if you guys have never heard of it, you can always use Google Map or Waze to find out.”

It’s 9.5km from Mambang Diawan to Utar, according to Google. Which meant he drove all the way to fetch them! That’s very kind of you Darren. 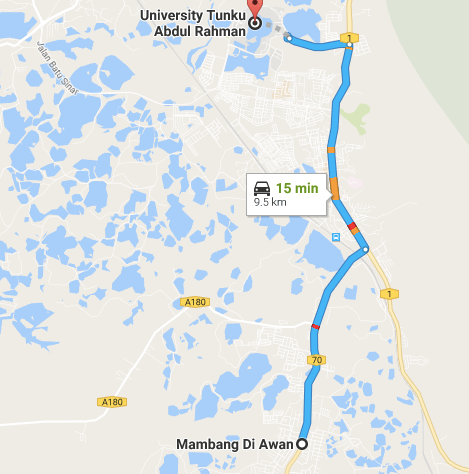 “Because we were friends, I’ve never asked any of you to reimburse me for the petrol money.  I dropped you guys off one by one at your respective place. Did you thank me for that? No, not even once.”

“During my birthday, all 7 of you didn’t even wish me or treat me better. Instead, you guys were backstabbing me.”

Apparently Darren’s friend recorded their conversation and played it to him, and this was what his so-called friends said:

“We’re going to graduate soon during Darren’s 25th birthday, so I might as well just save the money instead of buying a present for him. It would also be great if Darren doesn’t want any present from us.”

Darren was also upset by the fact that they didn’t look for him at all during his birthday. Come on man, not even a birthday song?

“The day after my birthday, you guys came looking for me. I thought maybe you wanted to treat me to some economy rice for my birthday, but I was wrong. You guys asked me out because you needed a cameraman.”

Walao eh…very bad lorh you all.

“I hope that after seeing this post, you guys will feel ashamed of yourselves. Some may keep quiet about this issue but not me. I’ve made this story public because I don’t want anymore students with cars to become the next victim.

Seriously, appreciate what your friends do for you and never take good friends for granted. Sooner or later, you may just face the same karma. 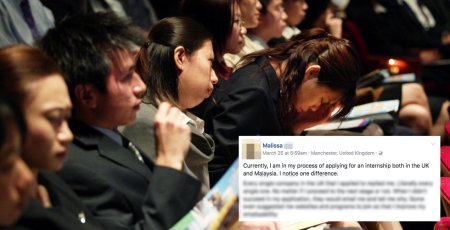