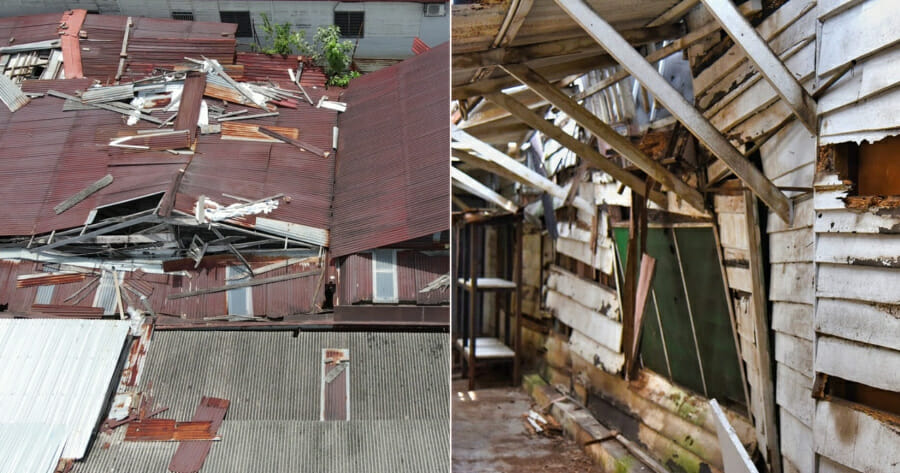 UPDATE: Uncle Kentang has shared on his Facebook page that he is no longer involved with the fundraising for the Ampang family living in a house on the verge of collapse. He added, “As for the donations you have already made, we’ll be switching to other charitable matters. Please forgive me for the inconvenience caused.”

Kuan Chee Heng, better known as Uncle Kentang, took to his Facebook profile to showcase a poor family living in Ampang, in a house on the verge of collapse. 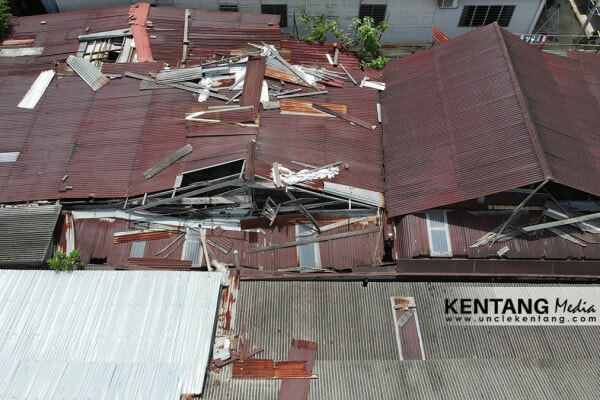 He wrote, “A family in danger. A poor family is living in danger, daily, in Kampung Baru Ampang. The father had a stroke. The mother works as a helper at an Ampang Yong Tau Foo restaurant to feed her family. The house has been almost eaten up by termites. No money to repair. There are leaks everywhere.”

They sent up a drone team to get an aerial view of the house and estimated the repairs to total up to RM135,000. 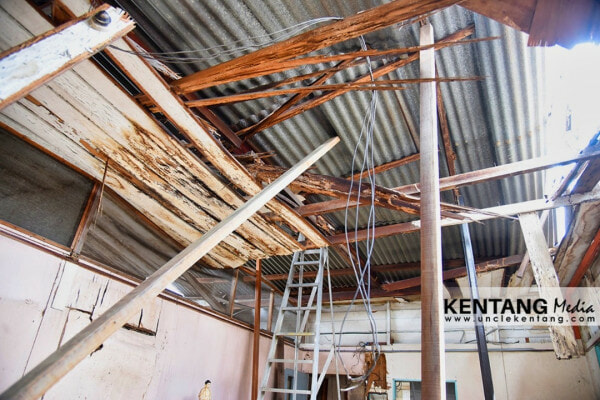 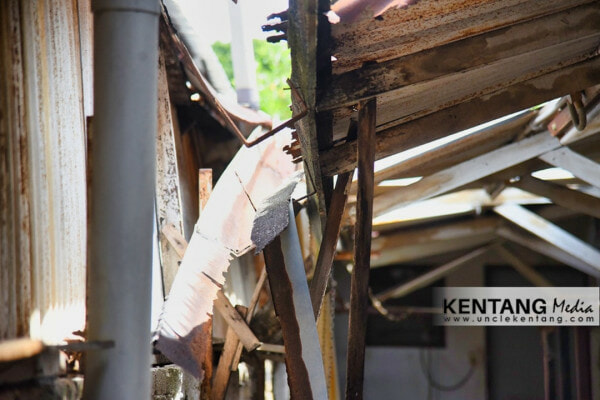 “Can we help to donate and build the house? If yes, I will set up a fund to help the family. They have a bright, 13-year-old son studying in SMK Kosas, Ampang. I am worried the house will collapse anytime and the whole family will be killed.” 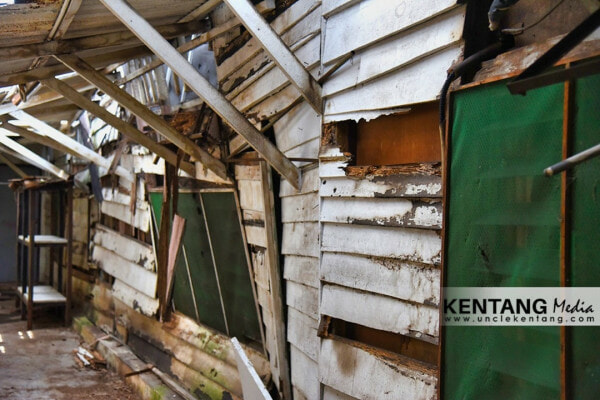 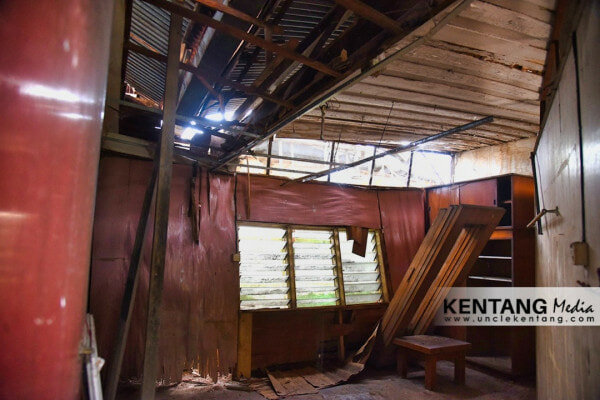 “The family cannot repair the house themselves as the father is a stroke patient. He can barely walk. Their property is this piece of house and an old bicycle the mother cycles to the Yong Tau Foo shop to work as a dish cleaner,” he added.

Also read: Elderly Aunty Lives In A 10×10 sqft Hut In The Middle Of KL, Sleeps On Floor Next To Kitchen 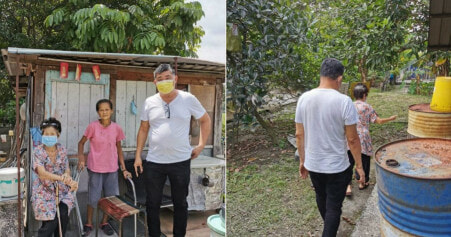