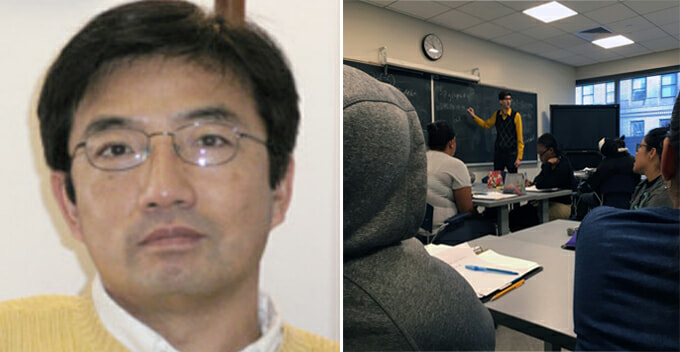 Just because we are Asians doesn’t mean we know everything.

A Korean-born associate professor, Seung-Whan-Choi had recently filed a law suit against University of Illinois at Chicago (UIC) because he was discriminated for years. Choi even revealed that he was forced to teach statistics, a subject which he has no expertise in, just because he is an Asian. 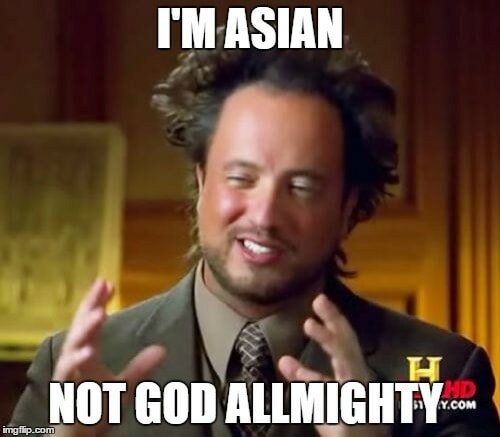 Choi was an International Relations Professor in Department of Political Science at UIC. In 2011, he was laid off from his tenure position but was hired back months later. Choi also claimed that he received biased treatment just because of his origin and nationality.

One of the department officials even told Choi:

“Asians, especially Koreans are very good at mathematics and statistics.”

According to the court documents filed in by Choi to the U.S District Court in Chicago, the university forced Choi to teach a course in Korean politics which he has zero experience in the field. Liddat also can ah?

The list of dirty secrets goes on. In 2015, former head of department Dennis Judd altered one of Choi’s student grade without his approval. When he brought the issue up to the university officials, Judd allegedly told Choi that:

“As a foreigner, (he) has to keep in mind who he is dealing with and what he wishing for.”

“Many Koreans are stubborn and do not understand American culture of compromise when dealing with their boss.” 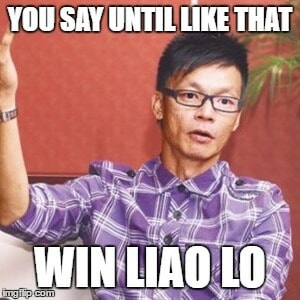 Is this how you Americans do things man?

Due to the discrimination, Choi was denied promotion to full professor, Nextshark reported. Choi also told Tribune that:

“They don’t like Korean-Americans. And I’m supposed to be submissive to the department head, who is a white-American.”

Choi’s attorney, Uche Asonye said that Choi has yet to decide how much punitive damage he will seek for. There has yet a response from the current Political Science head of department Evan McKenzie regarding the allegations. Of coz la it’s a** covering time.

In a separate case, Florida Atlantic University has sacked a tenured education professor, Dr. Chunxue “Victor” Wang based on a wild guess. In 2014, members of faculty have been accused of conspiring to keep salaries low and promote inept employees in an email campaign. It was found out that the going viral email was sent from Indonesia, and since Wang was Asian,

“it was either Wang who sent the emails or someone that he knows from Indonesia.” 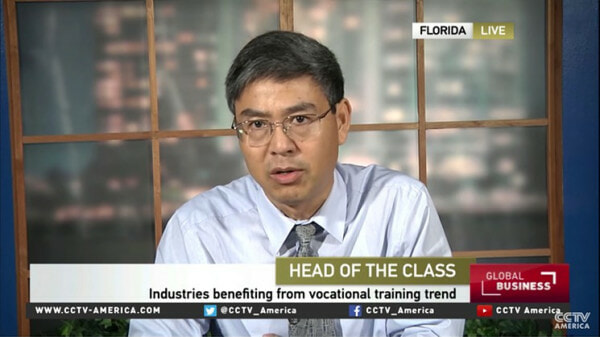 According to New Times, Wang in his law suit has claimed that he has nothing to do with the emails. Through the email campaign, Wang discovered that he was being paid about $19,000 less than other non-Chinese tenured professor.

After complaining about his ridiculous wage gap, Wang got a “C” for his annual evaluation and suspended for 5 days. He was sent to training workshops and asked to apologise to other professors whom accused him of starting the email campaign, New Times reported.

I won’t go as far as saying there’s no racism in our beloved country, but it’s not as bad as there right? Watchu guys think?