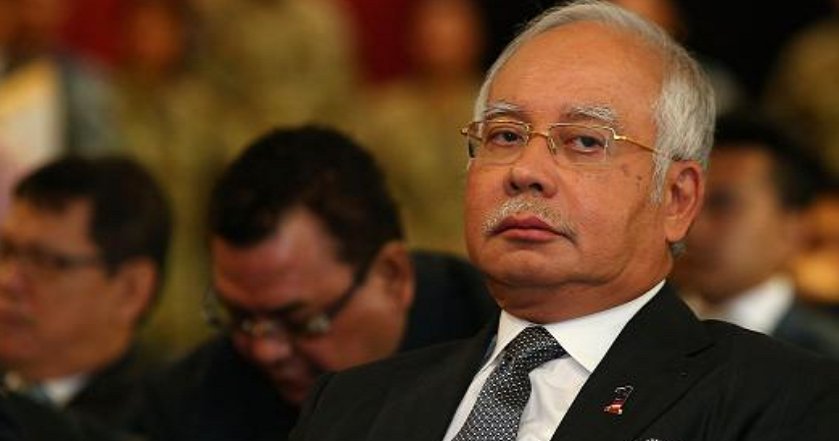 Malaysia finally has a new government after a historic election, which saw Barisan Nasional (BN) being overtaken by Pakatan Harapan (PH) for the first time ever.

Now, according to Malaysiakini, Kedah Umno Youth chief Shaiful Hazizy Zainol Abidin has stated that he wants UMNO president and BN chairperson, Najib Tun Razak, to step down for the good of the party. He was quoted as saying,

“Kedah Umno Youth had previously been consistent in defending the president but in the interest of the party’s continuity in future, we demand Najib be magnanimous and vacate his position.” 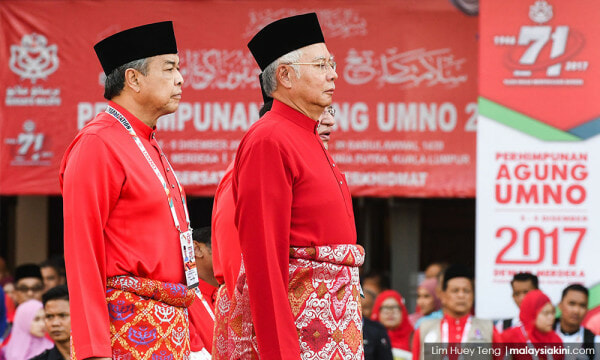 “Give it to leaders who are younger and more capable.”

“It is clear that he failed to govern and defend the power which we have held for 60 years.”

“We can no longer bear his personal liabilities. The party must arise and do a holistic transformation,” he added.

“The 14th general election is a new start for Malaysia, where the sacred voice of the people who chose change is clear.” 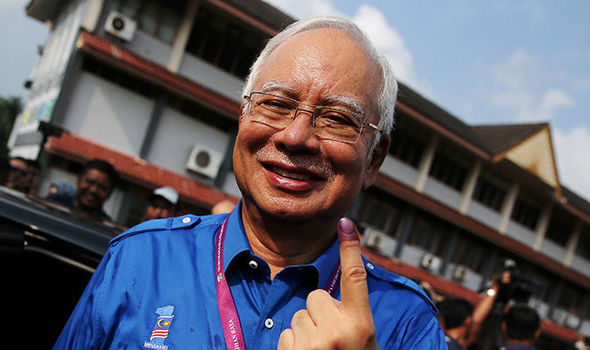 This election saw BN only winning 79 seats in parliament, while PH and its allies won 122 seats. This is the first time in the nation’s history that BN has been ousted, after making up the federal government for the past 61 years since Malaysia’s independence.

Well, we can definitely expect a lot more changes to come in the next few years! Plus, this is only day 2 of the new government!

Also read: MIC President to Quit Politics After Defeat, May Return to Medicine 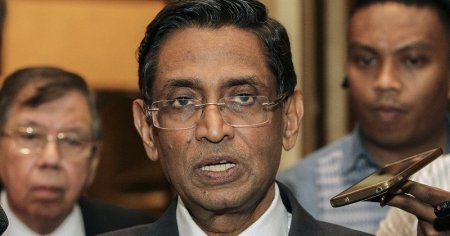