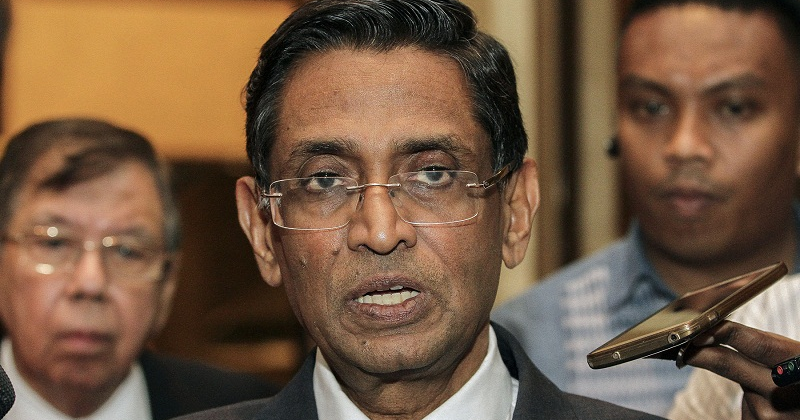 After 61 years of leading the country, BN fell short of being the people’s favourite this GE14, making way for Pakatan Harapan to overthrow them. This equally affected MIC which was under the BN coalition.

Since the defeat, MIC president S Subramaniam told the media that he will be quitting politics.

Subramaniam, who’s a dermatologist, said that he may return to practising medicine.

“When something ends, there will always be a beginning. I was already thinking that this would be my last term as I don’t want to be involved in politics in my 70s.

“The election results show that politics has ended earlier for me,” he said.

Subramaniam said Segamat voters had considered factors other than the effort he had contributed to the community. If the people had cast their votes based on the performance, he would’ve won. However, he implied saying it wasn’t just about the performance but ‘things beyond that’. 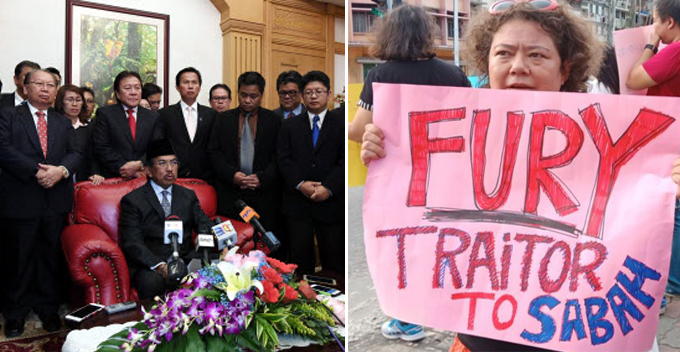