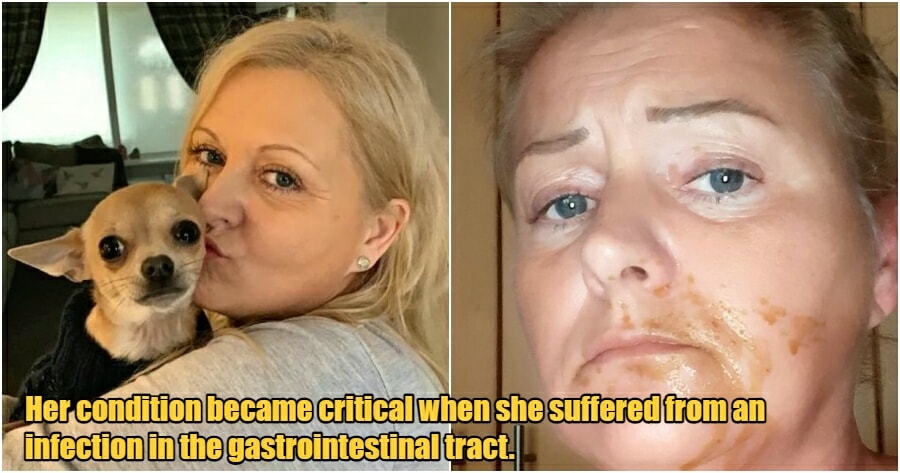 Dogs are definitely men’s best friends, but animals sometimes do not have the capacity to understand what they can and cannot do.

Recently, a woman in England learnt a lesson about the hard (and disgusting way) when she was taking a nap. A Chihuahua which belongs to her daughter decided to poop right in her face, and as expected, part of it went into her mouth. 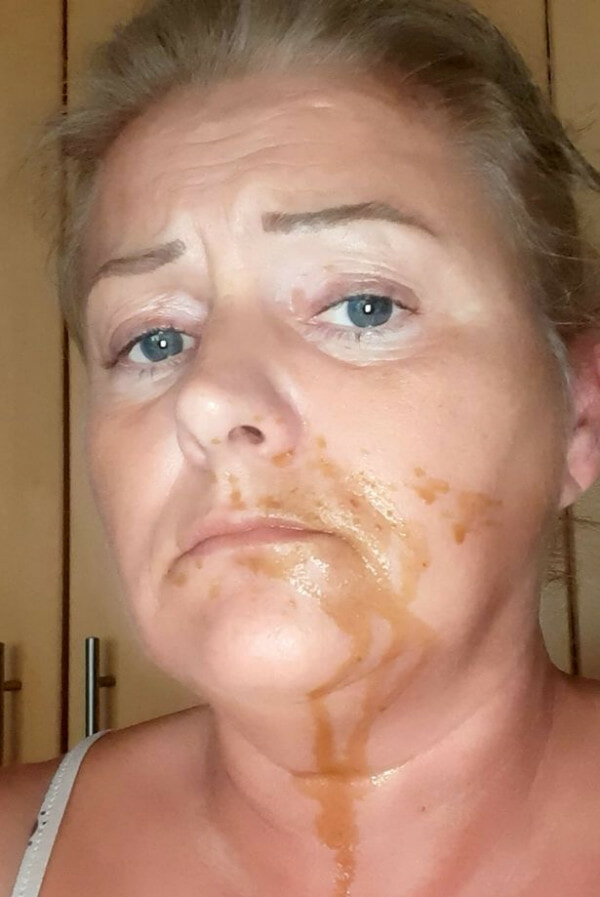 “I could feel something squirted into my mouth and I immediately rushed to the toilet to wash it off,” the woman said.

Despite multiple attempts to wash it off, the woman admitted that the experience was horrible as she still couldn’t eliminate the terrifying smell from her mouth, even hours after it happened.

The Chihuahua, whose name is Belle, has been suffering from diarrhoea and was given antibiotics prior to the incident. Unfortunately, the woman started to exhibit the same symptom and paramedics were called to the rescue immediately.

The paramedics initially gave her some painkillers and asked her to drink plenty of fluids but to no avail. Her condition became more critical.

48 hours later, she was rushed to the hospital to receive further treatment. It was reported that her body lost a great amount of fluid due to the diarrhoea and her kidney shrunk to half its size! 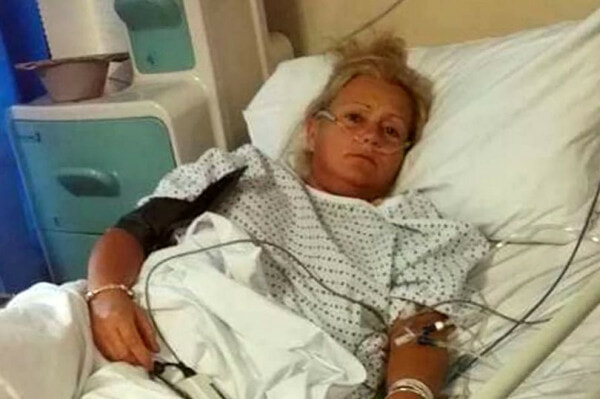 During her stay in the hospital, the woman could barely eat anything as she suffered from serious cramps. She said that “she could barely feel her entire body.”

The doctor confirmed that she suffered from an infection in the gastrointestinal tract. Fortunately, the woman and Belle have both recovered. 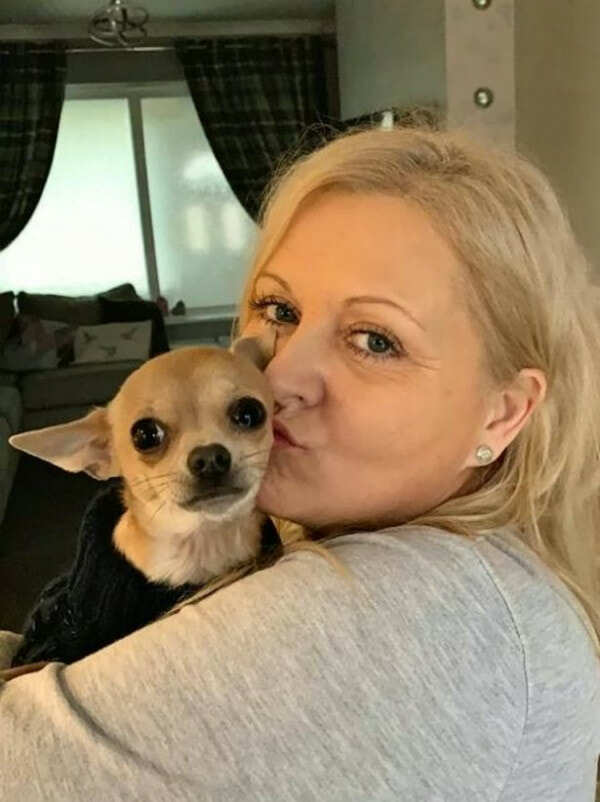 This is truly an experience no one would want to have a “taste” of. Regardless, if it happens to any of you who owns a furry friend, do get immediate medical attention to avoid any unwanted consequences.

Also read: M’sian Lecturer Was Too Stunned To Speak When Her Student Said Assignments Were Eaten By Rabbit 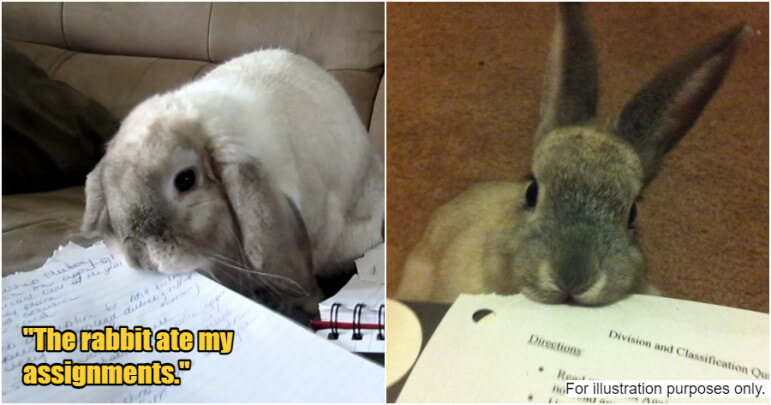