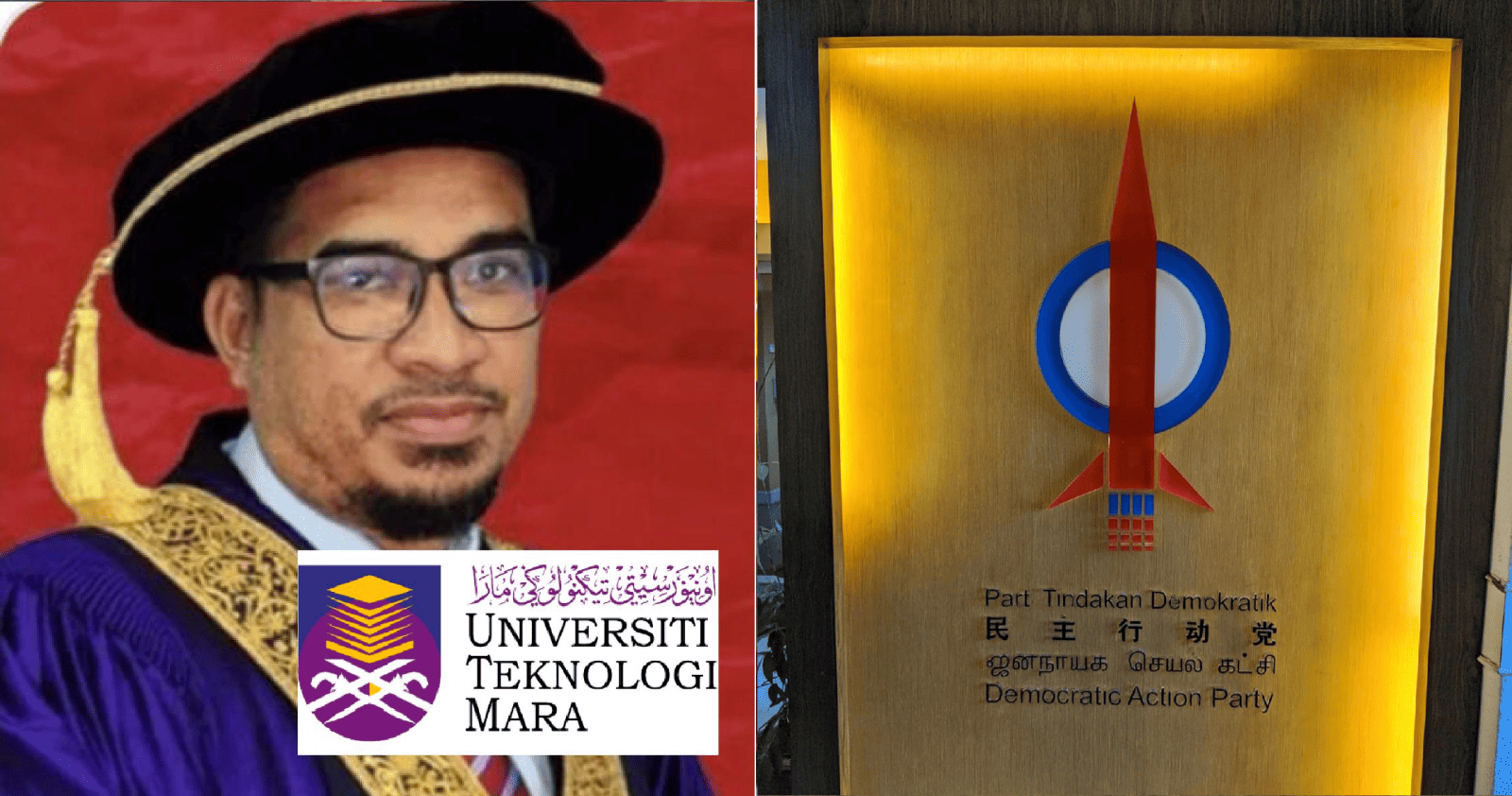 Are they taking the ‘ini semua salah DAP’ phrase a bit too far?

A former Universiti Teknologi Mara (UiTM) Raub lecturer is rumoured to have resigned after receiving enormous pressure from his superiors late last year. This was after he had conducted a study tour for his political science students at the headquarters of the Democratic Action Party (DAP) in Pudu, Kuala Lumpur.

The lecturer, Che Hamdan Che Mohd Razali is said to have been pressured by the upper management of UiTM to do so on 28 December 2020, even though there is nothing wrong with holding such a trip. Moreover, Che Hamdan’s resignation became a topic of speculation, especially considering he was just promoted as the UiTM Raub campus’ deputy rector just six months before, on 15 June 2020. A UiTM Raub poster congratulating Che Hamdan on his promotion as Deputy Rector in 2019.

As reported by Malaysiakini, former students of UiTM Raub have demanded answers from the campus regarding the removal of Che Hamdan. If his removal was due to pressure from his superior because of the class trip, then it would be a ‘heartbreaking and untoward incident’, said the former students.

Making the issue even more perplexing is the revelation by a former student of Che Hamdan that was part of the class trip to DAP Headquarters. The student contacted Malaysiakini to defend his former lecturer and said that it was the students who chose to visit DAP for their study trip. 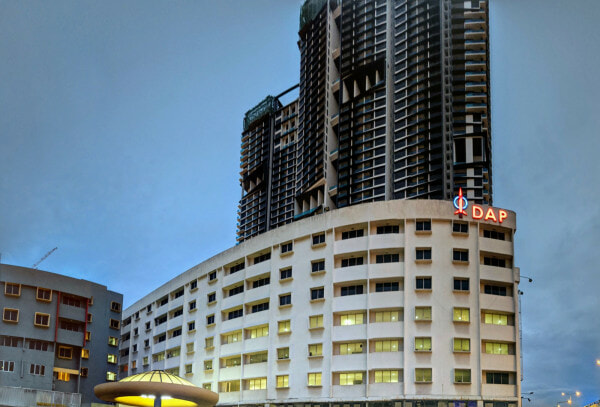 Furthermore, the class was for political science and that the trip was part of the subject’s syllabus as curated by UiTM. It doesn’t make any sense to punish Che Hamdan for something that is academic in nature and made his removal seem like something that is politically motivated.

The former student also said that the trip was made on 2 December 2019, when DAP was still part of the government. The individual, whose identity was not revealed to protect his identity also said,

“We didn’t go there to learn their ideology that would make us join the party, we just wanted to learn more about political parties in Malaysia,”

Furthermore, the former student also said that they were from the political science faculty and that UiTM should give them the right and freedom to learn about political parties. The individual further stressed,

“We’re befuddled that this is an issue, we just went there to learn, not to partake in politics. What’s the purpose of learning about political parties in Malaysia then?”

Meanwhile, one DAP youth organisation, Mahasiswa Roket released a statement in solidarity with Che Hamdan. The group asks for justice for the removed lecturer and calls for an explanation from UiTM.

The group said that the incident was deeply disappointing and a shameful act by an institution with UiTM’s stature. They claim that the matter was due to political involvement by certain quarters and hoped that UiTM should have a more mature and open mind and not bogged with a backwards mindset. The statement iterated,

“Mahasiswa Roket believes that if the class trip was to UMNO Headquarters, no action would be taken. UiTM should be a political-free environment and should not be leaning towards any political parties.” 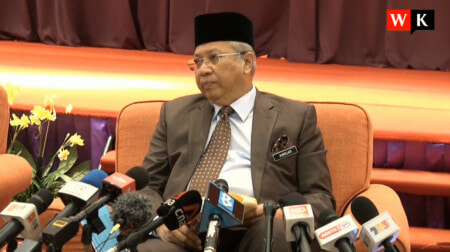