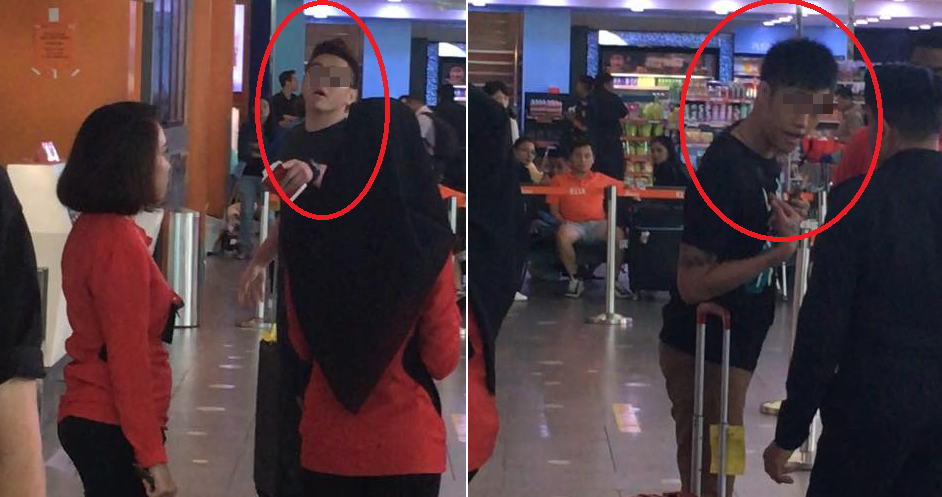 We all know very well that when taking flights to anywhere, we need to reach early to the airport to check in our luggages, get our relevant travel documents, pass immigration and various other procedures that need to be done before boarding that plane. Not to mention, some airports are really far and we need time to travel there as well!

That’s why we always plan our journey to the airport with plenty of time to spare in case there is a long queue at the check-in counter or security check. It’s not only you who will be travelling on that day! While we dread missing our flight, courtesy goes a long way, especially in this recent case!

A netizen recently shared a Facebook post where two rude men who were late for their flight tried to barge in the queue like they had all the right in the world. 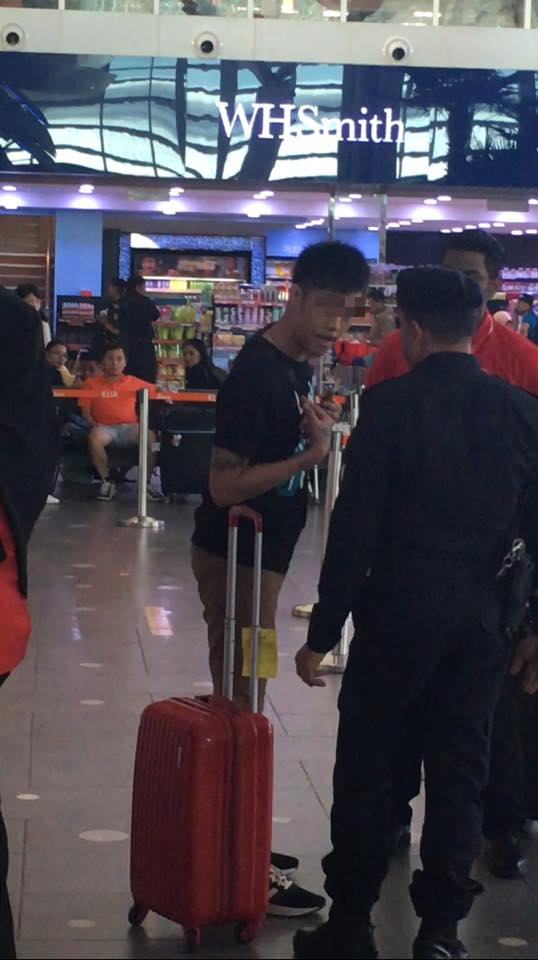 She writes, “Yesterday I was at KLIA 2 waiting in line to check in my luggage when two young men cut right in front of me to the counter. I was next in line and thought that their friends had helped them queue before that so I didn’t think much of it.” 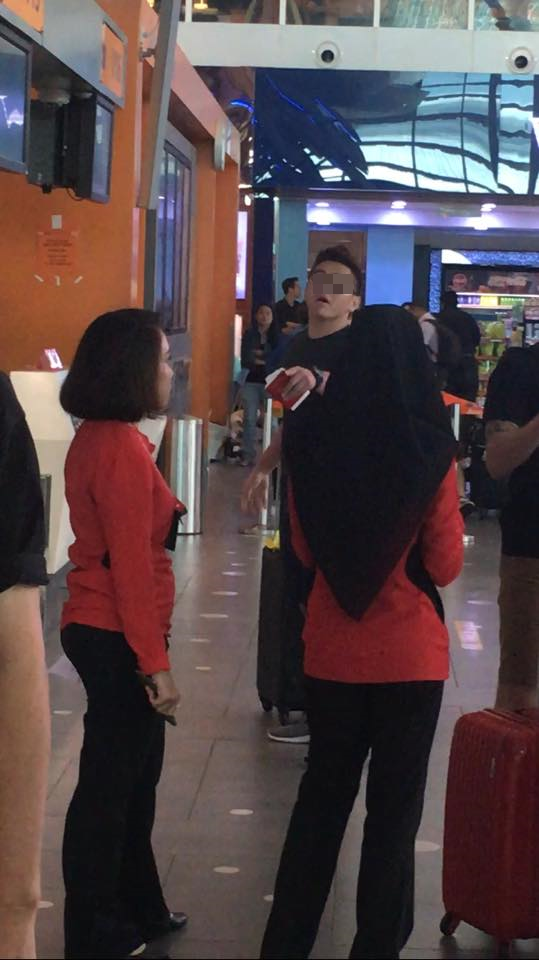 “However, one of the ground staff who saw it told them to get in the queue as everybody else was also patiently waiting their turn. The two men said that their flight was taking off soon and they would be late. The staff replied that they should wait their turn as well.”

That was when the two men started to turn aggressive and started to scold the counter staff for their bad service. When the staff took out her phone to take their picture, they even took a swipe at her phone and it dropped on the floor. The netizen said that she saw them kick the phone away from the staff as well. 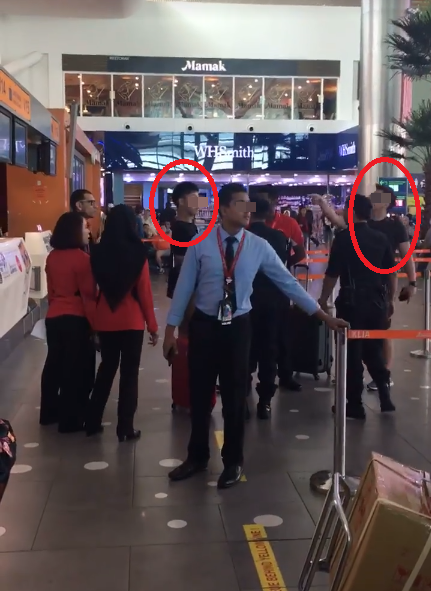 The police came after that and the two culprits were still being rude and aggressive as they told the police that they were late for their flight.

She ends her post saying, “Even if you are late for a flight due to unforeseen circumstances, you should have politely asked the staff to help you and not just cut into the queue without asking. To get good customer service, first you have to be a good customer.”

The post went viral with over 4,700 shares as many users slammed the two men’s unruly behaviour and said that they were too entitled. Another netizen said, “I was also late for my flight once but what I did was politely ask the people in the queue if they minded me cutting in before jumping ahead to the front. You shouldn’t just barge in like that.”

Remember to always be polite especially in times of need! 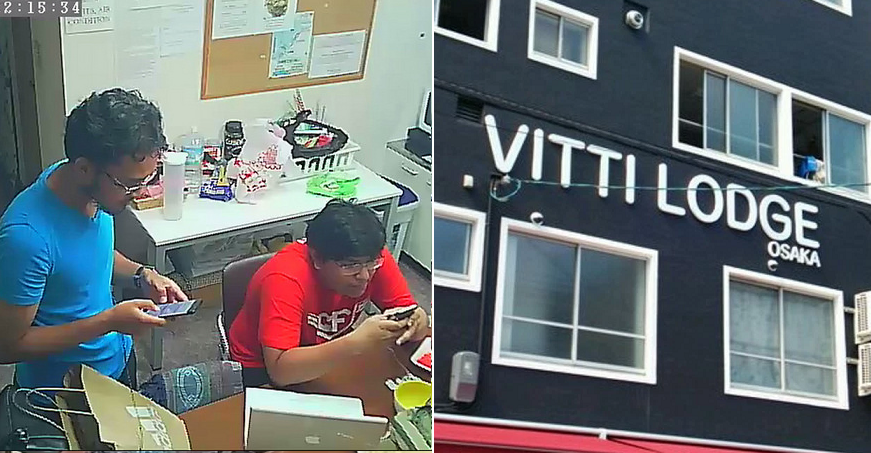