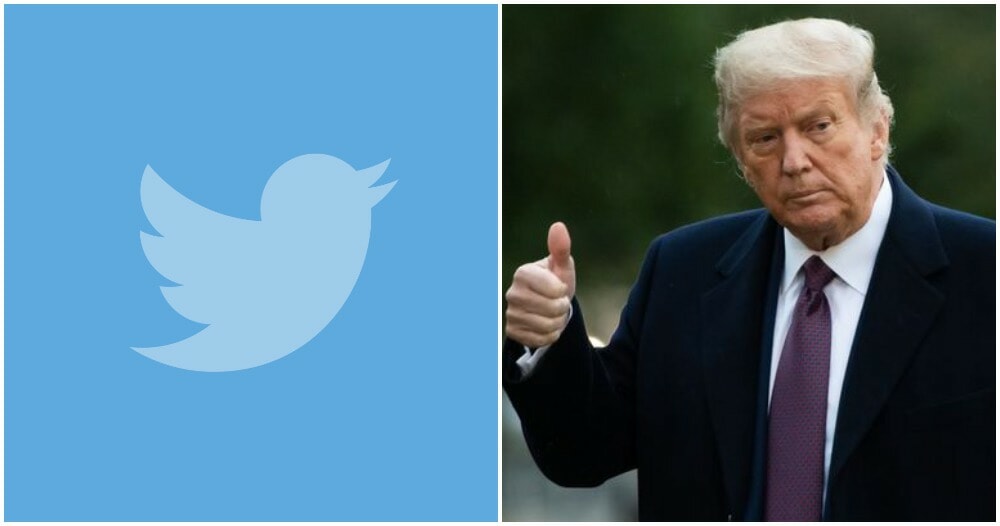 All of the tweets that wished for Trump’s death were removed by Twitter in an attempt to block any misuse of the social media site. 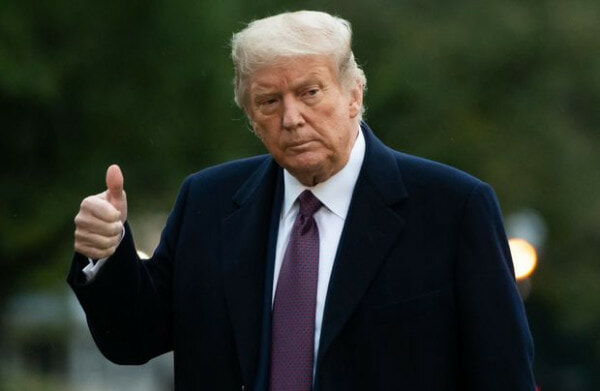 The actions taken by the company was due to a huge amount of messages and tweets praying for the death of Trump. This occurred after the President of the United States was reported to have received treatment at the hospital and released after testing positive for Covid-19.

According to Berita Harian, Twitter defended their actions by stating that the act of wishing for someone to die is inappropriate. “Messages that wishes or hopes for deaths, serious injuries, or illnesses that can cause death to anyone are not allowed and must be removed,” Twitter said in a statement.

The statement by the company sparked a debate among the users of the site. Some users also believe that Twitter is not very consistent with implementing the rule.

Among the users are Democrat representative,  Alexandria Ocasio-Cortez who constantly receives critics from Conservative Republicans through Twitter.

Another member of the Democratic party,  Rashida Tlaib criticizes Twitter and said that death threats that they received should also be given serious attention.

What do you think about this? let us know in the comments. 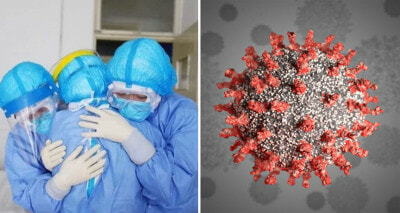