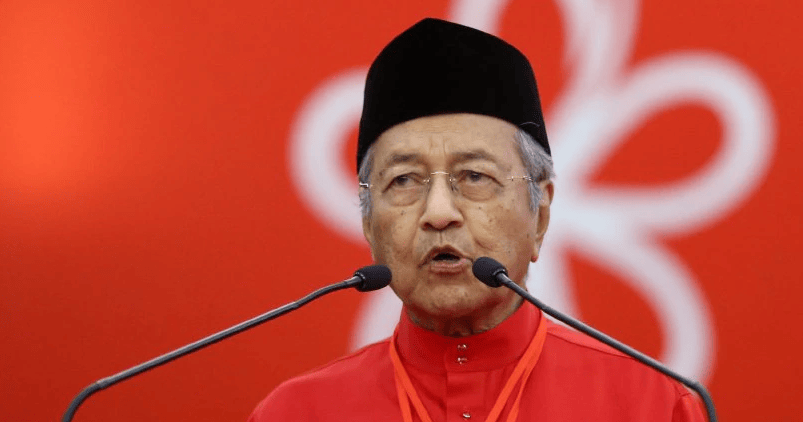 We are all aware that the current federal government (Pakatan Harapan) had asked for more time to rebuild this country.

Well, once again, our beloved Prime Minister Tun Dr Mahathir Mohamad reiterated that it will take time for the government to recover. This is because the previous government’s leader, Datuk Seri Najib Razak, destroyed its machinery by abusing it, reported Malaysiakini. 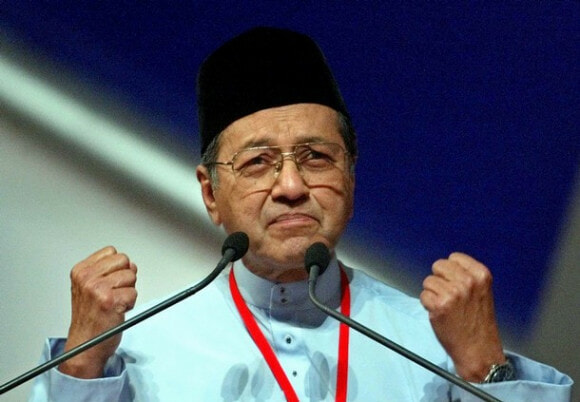 “The damage done to the country is far worse than what we suspected. Not only billions of ringgit disappeared, but the government machinery had been sabotaged such that it no longer functions properly.”

He then shared that PH removed some of the officers that were assisting the previous government because these officers also took part in damaging the government machinery. Well, now you know the reason!

“So, in order to recover, we will need time because the machinery of government has been destroyed because it had been abused by Najib,” said Tun M during a Tabung Harapan fund-raising dinner organised by the Coalition of 18 Klang Associations at Shah Alam.

FYI, the Coalition of 18 Klang Associations is a group that consists of Klang-based Chinese unions.

Before this, when PH took over the office on 9 May 2018, many main government officials were replaced in a short period of time. Amongst these officials were: 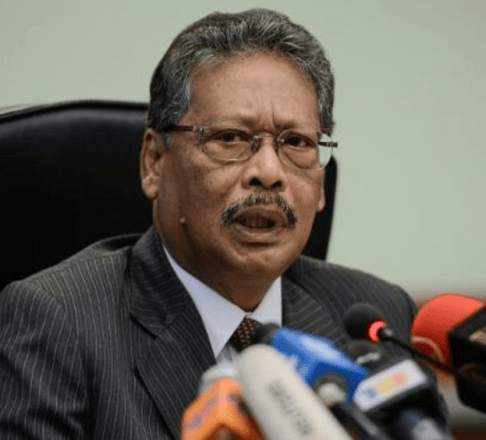 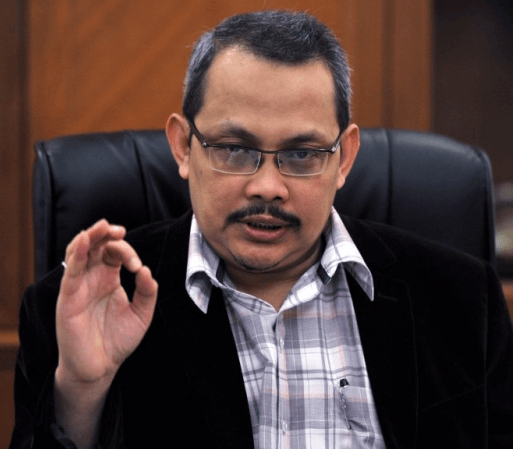 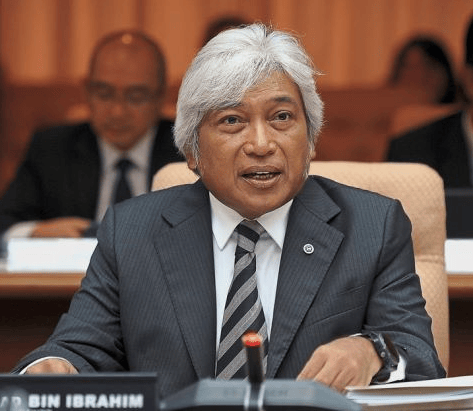 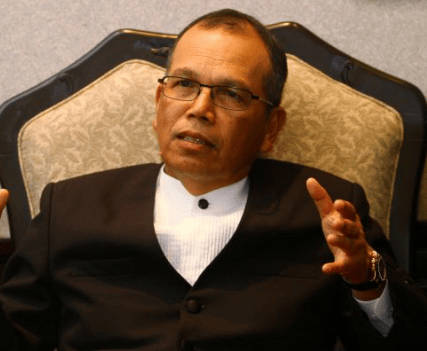 Though most of them resigned on their own, some of them were sacked from their position, like Apandi.

By the looks of it, the government certainly has got their work cut out for them! Nevertheless, we still hope that we will be able to rebuild and regain our country’s glory. Here’s to a better Malaysia!

On a side note, do you agree with Tun M’s statement? Let us know in the comments below! 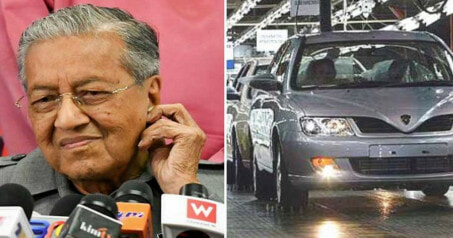