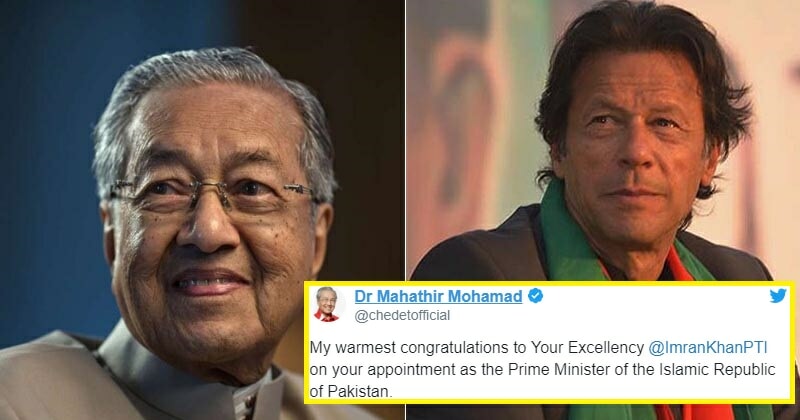 A true moment of solidarity between world leaders!

Just yesterday (Aug 20), Tun Dr Mahathir Mohamad wrote a letter congratulating Imran Khan, a Pakistani politician, on his recent appointment as the Prime Minister of Pakistan, as reported by NST.

My warmest congratulations to Your Excellency @ImranKhanPTI on your appointment as the Prime Minister of the Islamic Republic of Pakistan. pic.twitter.com/ChmTAJlL8g

“I am most heartened by your impressive victory in the general election on July 25, 2018. It was a profound indication of support from the people of your country for your vision for Pakistan.”

“May Allah the Almighty bless you with wisdom and foresight to steer Pakistan towards progress, peace and prosperity.”

Dr Mahathir also stated that he was confident that the close diplomatic ties between Malaysia and Pakistan for the last 61 years will be further strengthened in the future.

“I look forward to working closely with you in the spirit of genuine solidarity and for the unity of the ummah.” 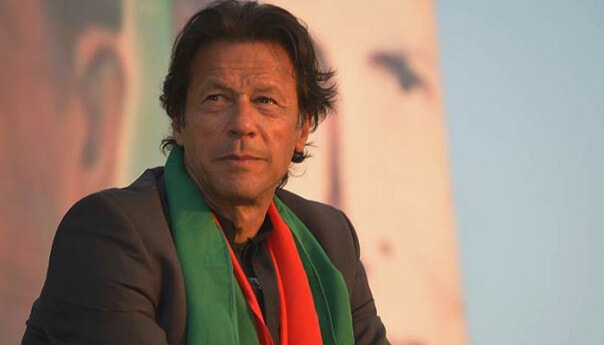 It was reported that Imran, a former cricketer turned politician, had often mentioned and praised Dr Mahathir’s election slogan to fight corruption. He even tweeted a congratulatory message to Dr Mahathir on May 10, 2018, following Pakatan Harapan’s victory in the 14th General Election (GE14).

Corruption of Malaysian PM Najib Razak was the major reason Mahatir came out of a 15-year retirement to win elections despite attempts by Najib govt to manipulate the same. Congratulations to Mahatir & the people of Malaysia.

According to an interview with The Guardian, as quoted in Malaysia Kini, Imran had stated that Dr Mahathir and Singapore’s late former premier Lee Kuan Yew are among the world leaders he looked up to.

Imran took the oath of office at the President’s office a day after being elected by a majority of lawmakers in the National Assembly.

Well, we wish Imran Khan all the best in his future endeavours!

Also read: Tun M Gets Chauffeured in China Using ‘Red Flag’ L5, a Limo Only For The Most Honoured Leaders 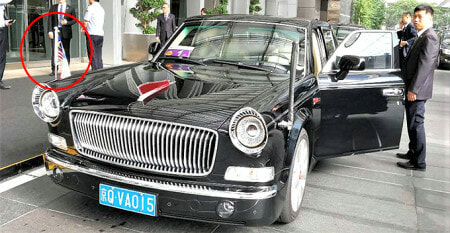