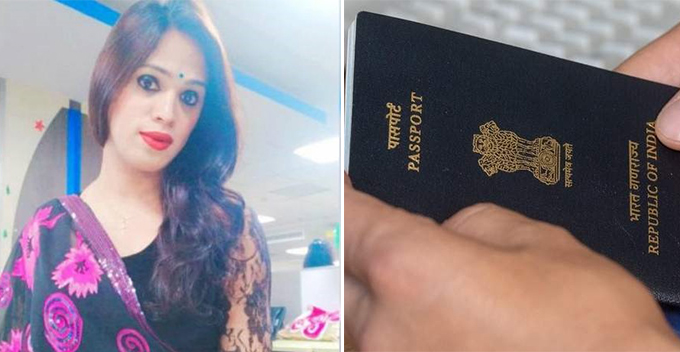 An Indian transgender activist was supposed to fly to Penang to represent India to speak on subjects regarding pride and equality next Monday (28 January). However, she is currently having trouble entering the country as the Malaysian visa application system does not provide an option for a third gender. 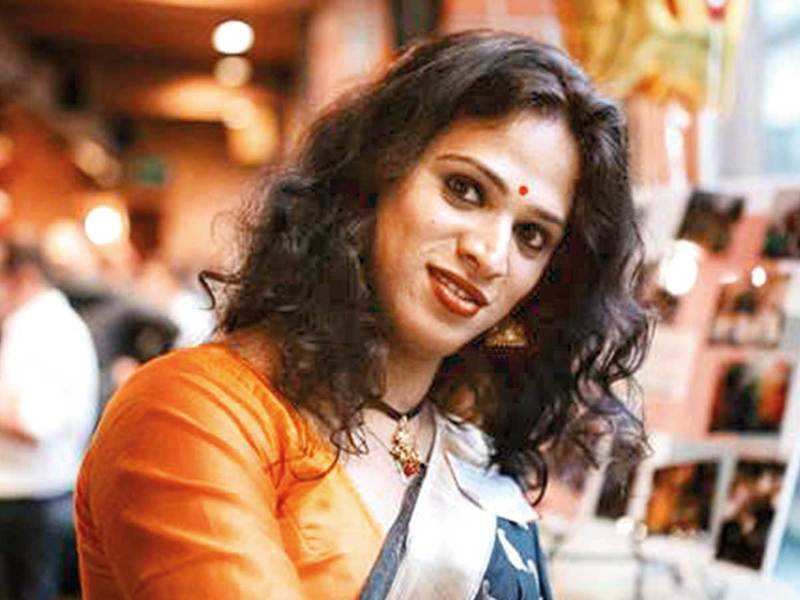 The 34-year-old IT analyst was selected to speak at the Employee Resource Group (ERG) summit organised by Dell.

It’s stated in Shane Anthony Mills’ passport that she is a transgender woman but Malaysia’s visa forms only offer either male or female options. According to The Star, India’s e-visa application has the third gender option for foreigners, including Malaysians, since 2014. 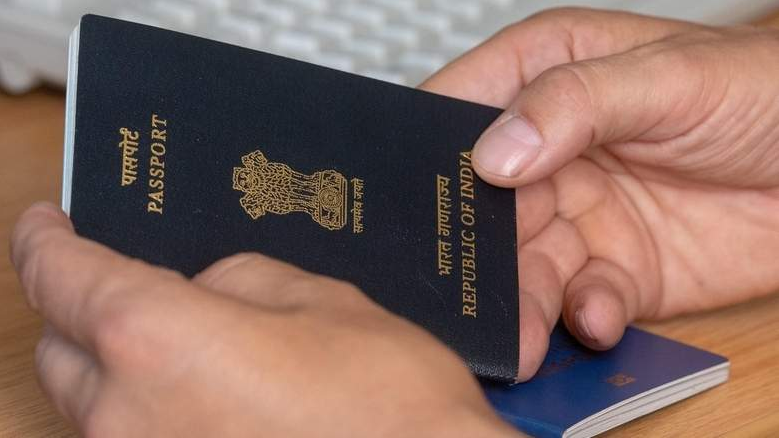 “I approached the Malaysian Consulate in Chennai for help. To my shock, they asked me to change my gender to ‘male’ in my passport and reapply! This is so embarrassing,” said Shane, as reported by Times of India. 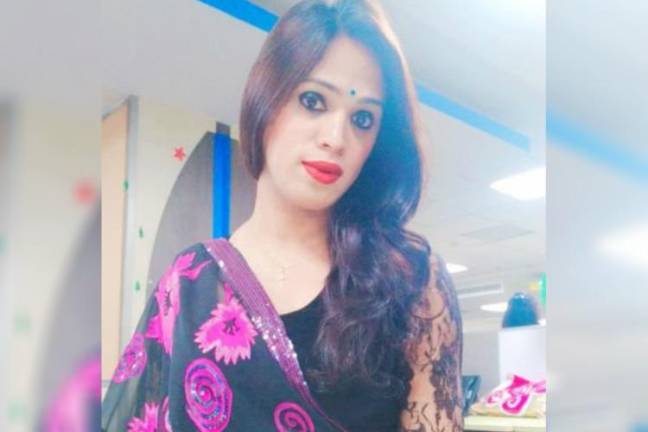 “I had to go through so much – from sex change operation to getting my paper work in place – to finally be able to change my gender on my passport after the 2014 Supreme Court verdict. So to be told to go back and change my gender to ‘male’ feels humiliating,” she continued.

With full determination, she even went on Twitter to reach out to India’s foreign affairs minister, Sushma Swaraj, asking for assistance. 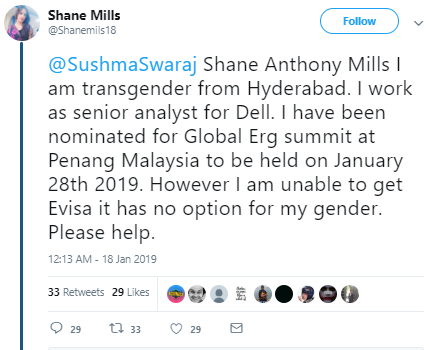 “I have seen her (Sushma Swaraj) come out and help numerous Indians stuck in foreign lands. After all, I’m not going to Malaysia for a holiday; I will be representing my country at the summit,” Shane told Times of India.

Even the Indian consulate in Malaysia are just as clueless as to how to resolve the issue. However, her company has apparently got in touch with the Malaysian consulate.

“Hopefully, things will work out,” she expressed her optimism.

What are your thoughts on the situation? Share with us in the comments section below! 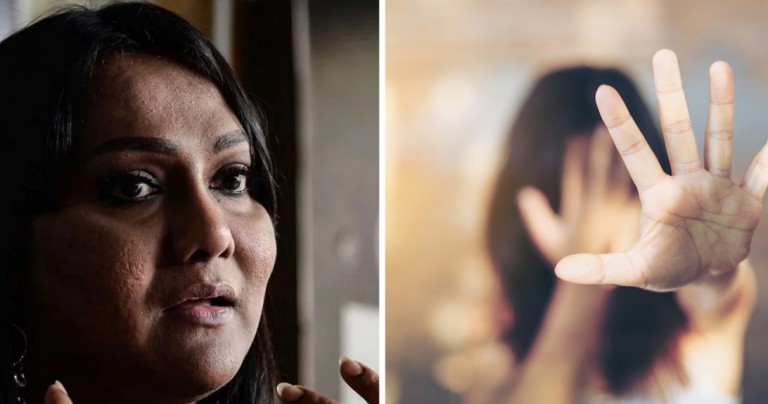