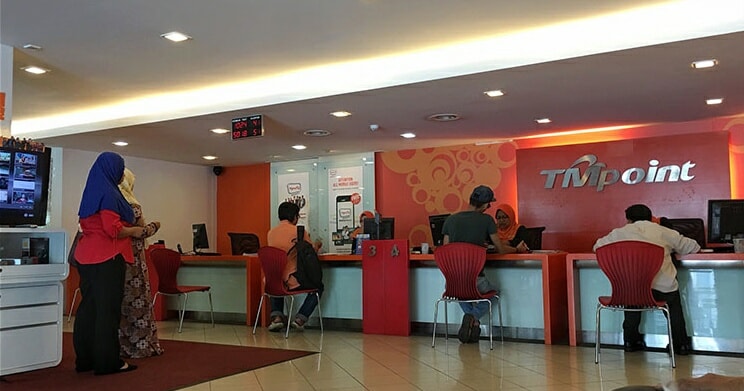 It’s confirmed, guys! Everyone can now get speedier WiFi at an affordable price.

Two months ago, Telekom Malaysia (TM) announced that they were rolling out a new 30Mbps broadband plan with a 60GB quota for only RM79. On Wednesday (29 August 2018), TM made another announcement that their plan will be accessible to the public from September 2018 onwards, reported The Star. 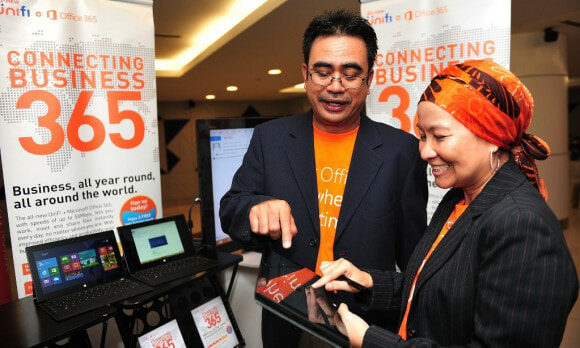 Prior to this, TM said that only the B40 group with a monthly household income of RM4,500 and below were qualified for this basic broadband plan. Hence, supporting documents like a payslip were needed during the registration but from September 2018 onwards, the new plan will be made available for everyone regardless of their monthly household income. 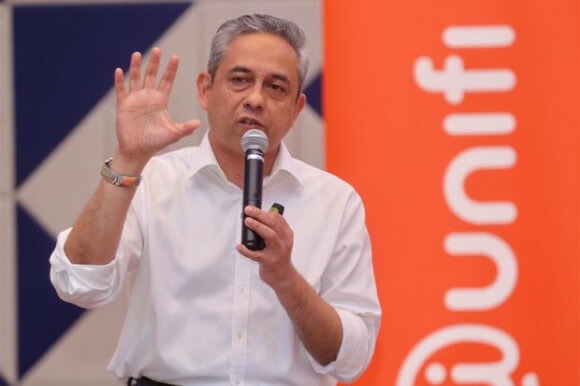 In a press statement, Bazlan said,

“Affordability and accessibility of quality high-speed broad services are important to TM, and we are committed to lead the charge to unlock the potential of a digitally-savvy Malaysia. As such, we are happy to announce that we are extending the unifi Basic plan to all.”

This new broadband plan will definitely give everyone equal opportunity to have access to an affordable high-speed internet. We hope that this new plan by TM will be utilised wisely by everyone.

What do you think of TM’s move to allow everyone to get the basic plan? Let us know in the comments below! 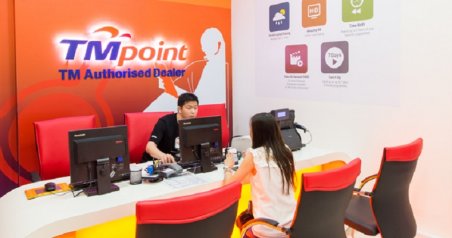