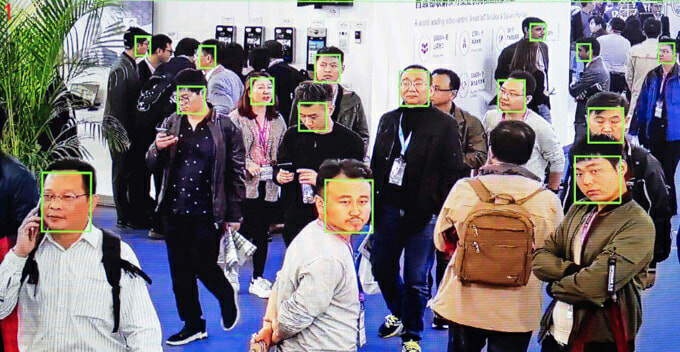 Some say you’ve never truly lived your university life until you’ve asked one of your course mates to sign your attendance sheet on your behalf. This trick can still be observed in many local colleges and universities, but unfortunately, it doesn’t work in this institution in China.

In recent years, China has been making leaps and bounds in their Artificial Intelligence (AI) technology and now, it’s being used in Hangzhou Dianzi University to keep tabs on which students have attended class.

According to SCMP, students who’ve attended the class are required to sign in with verification codes sent to their smartphones and those who show up late will receive a gentle reminder about the risks of skipping class.

If you fail to attend the class, the AI system will remind you of what you’ve done (or have not done) through this friendly message.

“Hello, this is little AI, an intelligent voice assistant from the counsellors of Hangzhou Dianzi University. I noticed you were absent from class today.”

The system will also record your response and transcribe it before sending it over to the counselling department, where a follow-up meeting will be planned. As of now, this smart attendance system has been implemented in over half of the courses in the university. The deputy director of the university students’ affairs office, Hu Haibin said,

“Before this, it would take teachers seven to eight minutes to make a roll-call, now it takes just 15 seconds.” 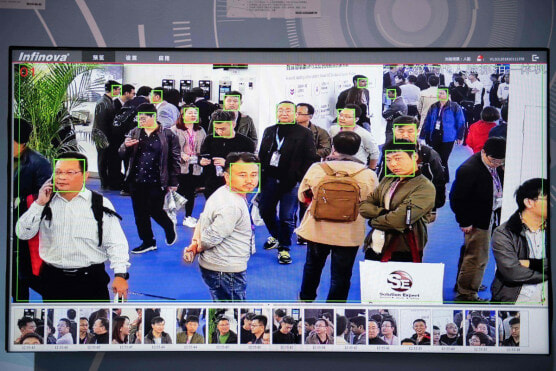 He added that the primary goal of introducing the AI system is to find out why students are missing their classes and to categorise them accordingly to build a database. That way, the counsellors can identify and communicate with students who are always absent.

As expected, the attendance rates were up by seven per cent in just two weeks compared to the previous semester after the AI system was implemented.

What do you guys think about this initiative? Do you think it will work in Malaysia? Let us know what you think in the comments! 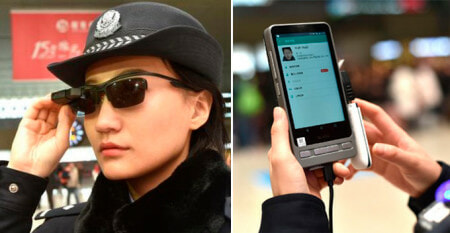