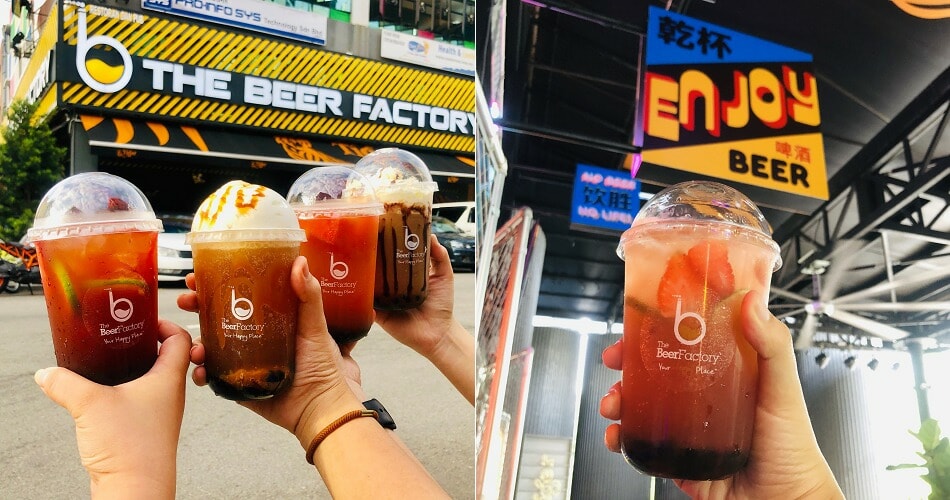 If you think you’ve seen every boba variation possible, then think again!

This is because Beer Factory have announced their new drink series and it involves two of my personal favourites items – beer and boba. Yes, you heard me right! The Beer Factory introduced their Beer Boba series and we are extremely intrigued.

The Beer Factory made this exciting announcement via their social media and they wrote,

“We present you the matchmake of the century, The Beer Factory Boba Beer Series. Only for RM28!”

Do keep in mind that this promotion will only last until the mid of August and they have already started their sale on 22nd July 2019. 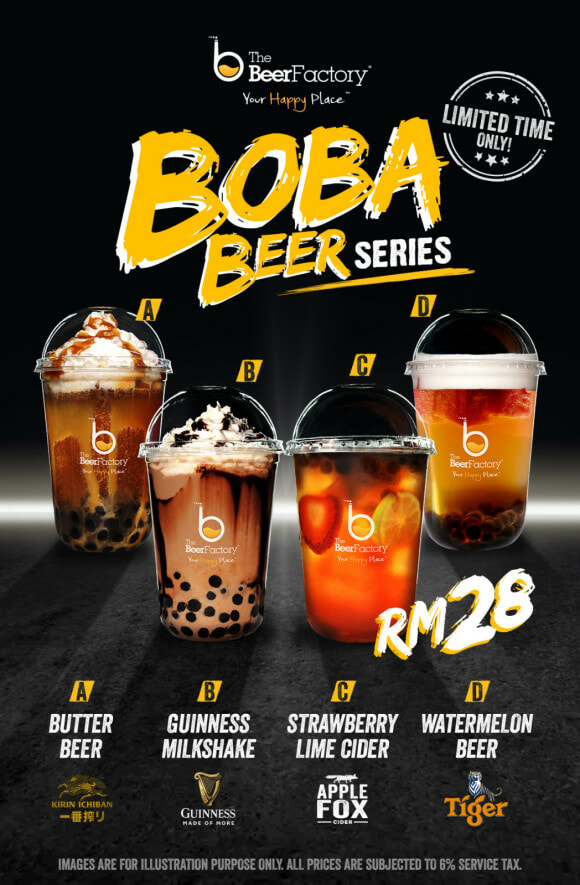 Before you get your hands on their new drinks, here are the Boba Beers which are in their series and you should definitely try them:

At the time of writing, The Beer Factory’s post has garnered over 1,200 comments and netizens seemed to take a liking towards the idea of Boba Beer. 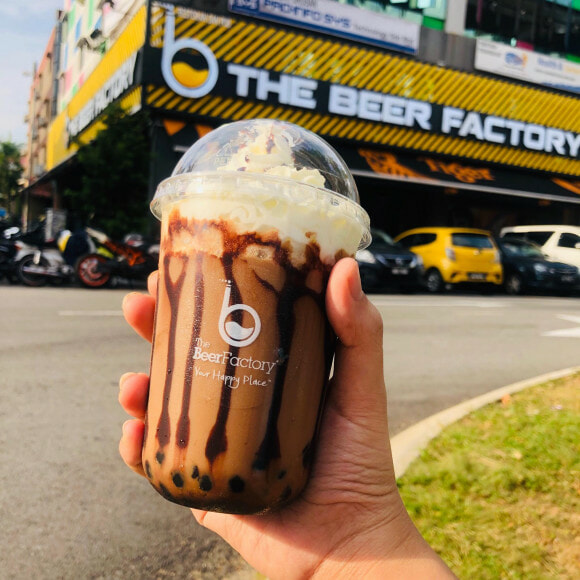 Interestingly, one netizen wrote that if The Beer Factory served Boba Carbonara with Gula Melaka, he would probably pay a visit to their outlet. In response, The Beer Factory shared a gif which stated: “Someday I might”. Do you think they should pursue the idea? 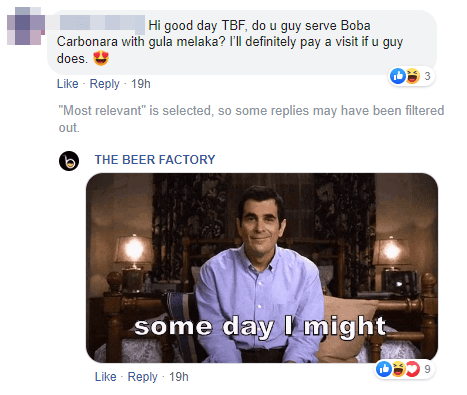 A recent update from The Beer Factory revealed that all of their Boba beers have been sold out but fret not, as they are quickly restocking their popular series. You can read their FB below:

ALL BOBA BEERS ARE 🚫SOLD OUT🚫 IN 6 DAYS! 🎉🎉🎉We can't thank you guys enough because we did not expect to have so much…

On that note, follow their Facebook page to be updated with the latest information, especially about their boba beer series. We can’t wait until they restock!