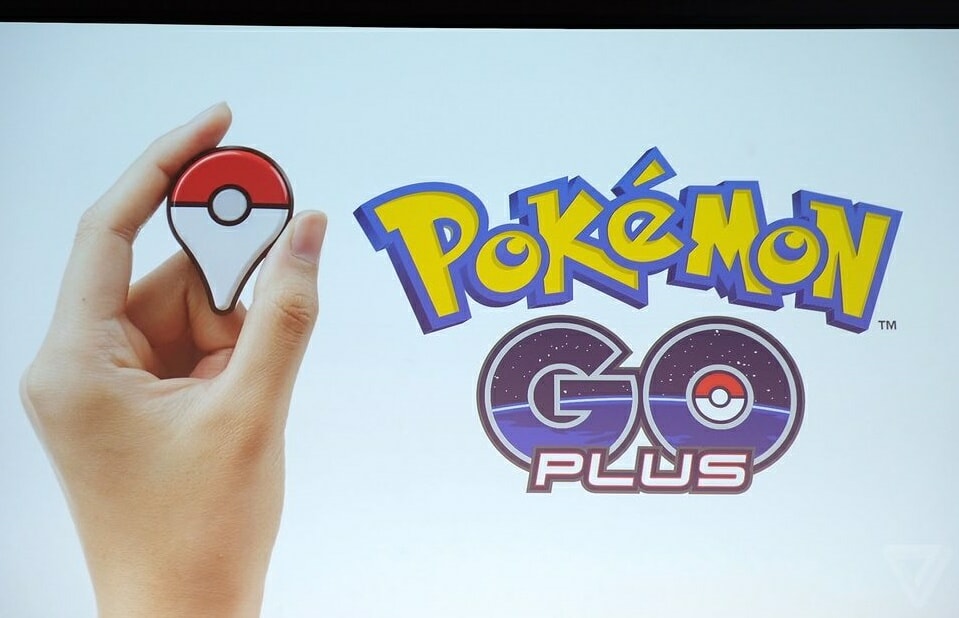 The Pokémon Company just announced their collaboration with Nintendo and Niantic (a former Google subsidiary) to bring Pokémonsinto the real world.

Yes, you read it right. All our childhood fantasies are now coming true! 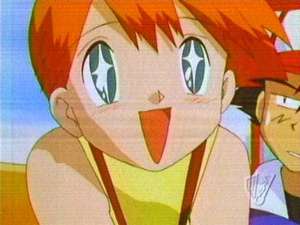 Their new invention, Pokemon Go, is a mobile game that allows users to catch Pokemons in the real world. You can catch pokemons, trade, and wait for it.. BATTLE each other!

Do I sense a huge drop in productivity once this is launched?

A smartwatch is designed to complement the game, named Pokemon Go Plus. It is made to track Pokemons in your surrounding so your eyes don’t have to be glued to your phone all day. 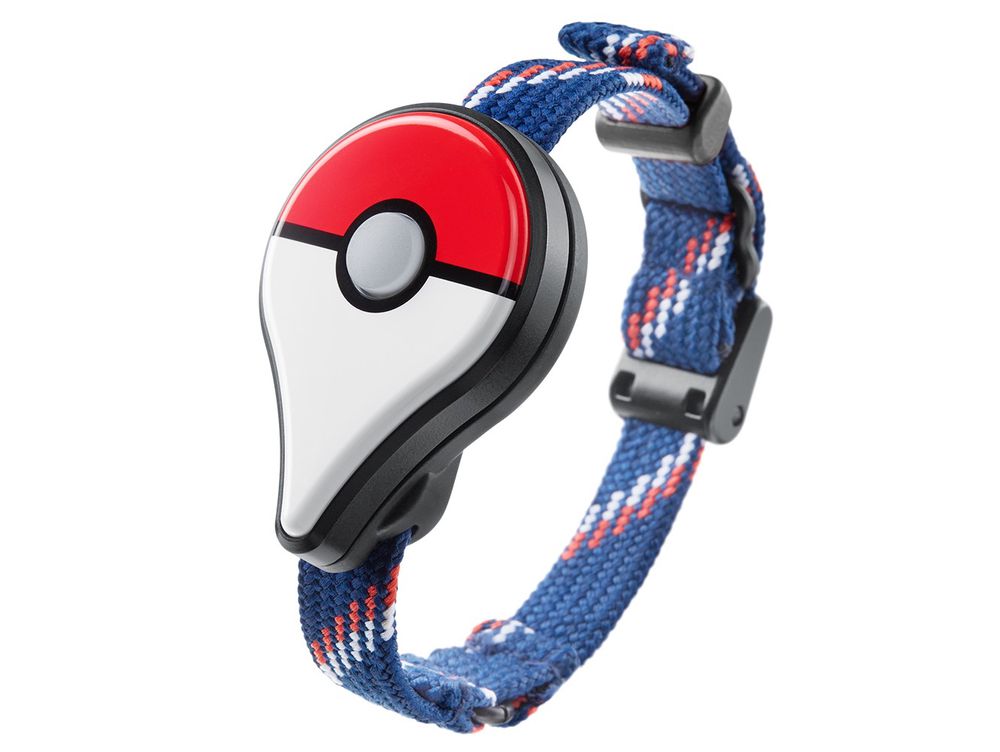 The Pokéball-shaped device will vibrate and light up when you get near to a Pokemon in the real world.

CEO of The Pokémon Company, Tsunekazu Ishihara said that Pokemon Go has been a work in progress for about two years already.

20 years after the original Pokemon games were released, you can finally have the new Pokemon Go installed in your android or iOS in 2016. The game will be free to play, with various in-app purchases available. A price for the Pokemon Go Plus watch hasn’t been set.

Watch the trailer below (although it may be a little too exaggerated) but still awesome though!