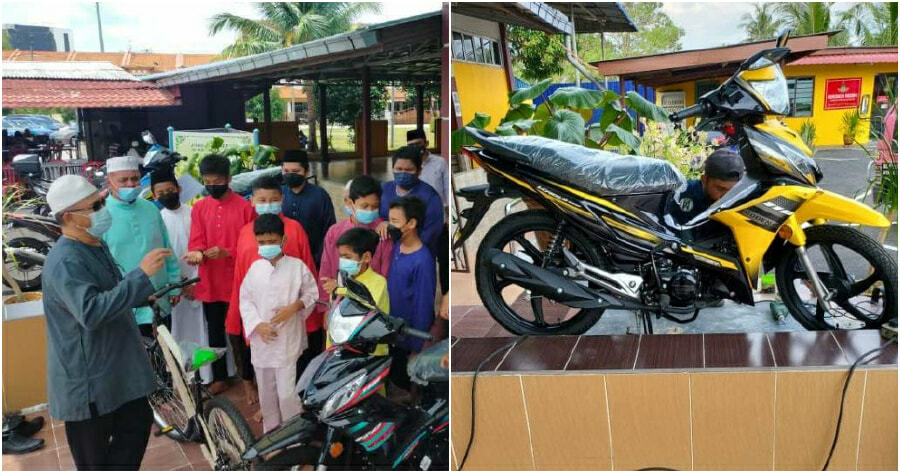 Everyone loves free gifts. For Masjid Nur As-Sa’adah in Malacca, they have taken free gifts to a whole new level!

The management of the mosque will soon kickstart a competition and the winning prize is a Modenas Kriss MR3 motorcycle. If you want to win the prize, of course, there are some rules that you have to follow. 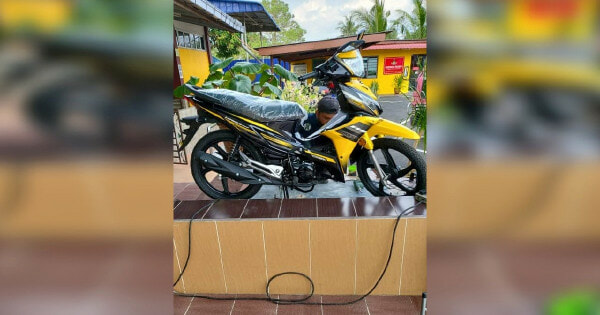 Contestants are expected to join the Subuh prayers (morning) and the Isya prayers (night) in the mosque for 40 consecutive days.

The programme is known as Program Istiqamah Subuh dan Isyak Berjemaah 40 Hari which will take place from 1 March to 9 April 2021. The contestants will have to win the respective 4 categories in the competition, namely,

All 4 categories are open to all Muslims who are 16 & above who possess a motorcycle license. 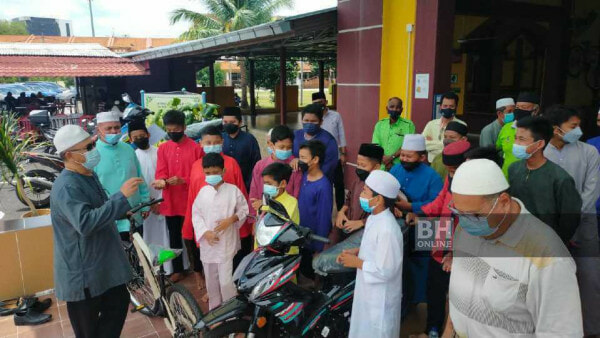 In the meantime, additional points will be given to the participants if they can attend all 5 daily prayers and by being involved in other programmes that will be held.

“My intention is simply to make the people visit the mosque again and I’m glad to see that is slowly becoming a reality,” said the Chairman of the mosque.

He added that the motorcycles, which are worth RM4,000 each are all donations from people and they had never used a single cent from the mosque’s donation box. In the past, the same mosque had given away 40 bicycles to the children who visited the mosque for prayers.

Fellow Muslim friends, does this news excite you? Do you think this is a good idea to elevate the lively vibes in the mosque? 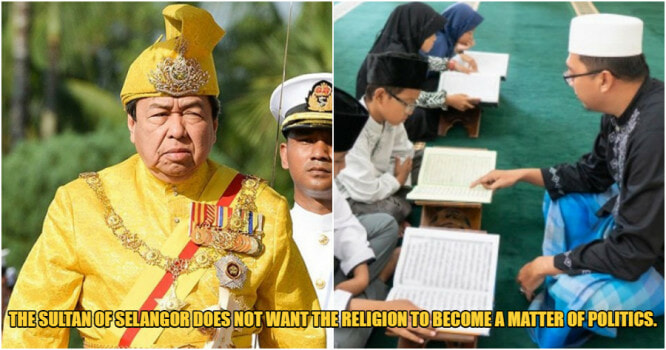