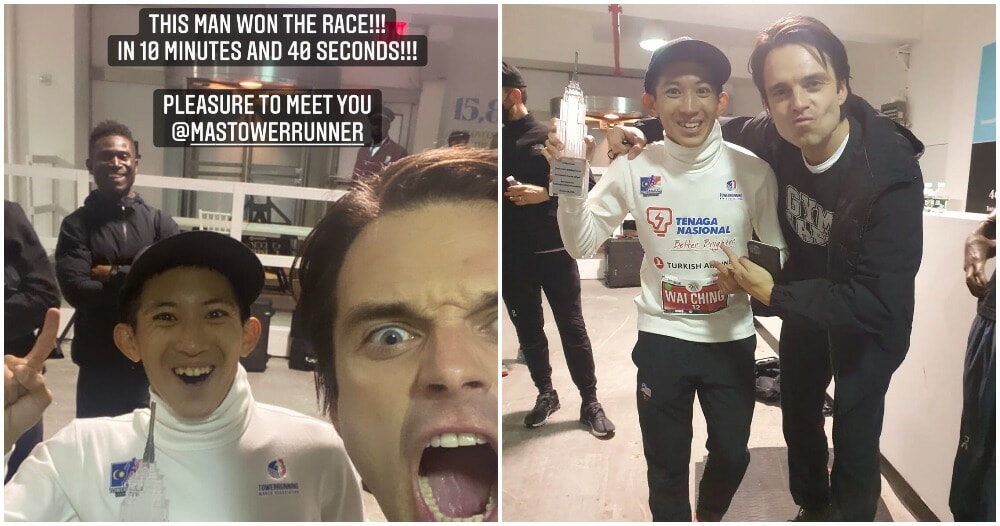 Marvel fans, where are y’all at?!

Recently, on 26 October, the annual Empire State Building Run-Up (ESBRU) was held and according to their website, it is the world’s first and most famous tower race which comprises 86 flights which is equivalent to 1,576 stairs. 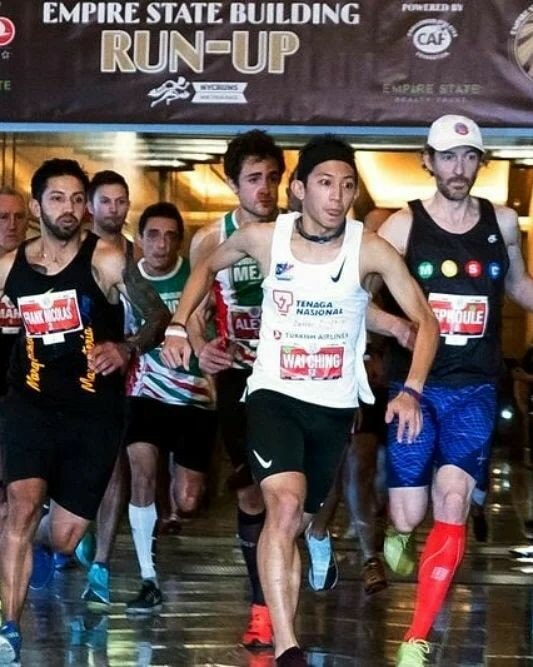 Participating in the run-up is Malaysia’s very own Soh Wai Ching who managed to become the first-ever Asian to win the competition. Soh won the competition by crossing the finish line at 10 minutes and 47 seconds, reported Astro Awani. For his win, he was awarded US$100,000 to donate to a charity of his choice.

Other than his victory, the tower runner was also excited to meet Marvel’s Winter Soldier, Sebastian Stan! 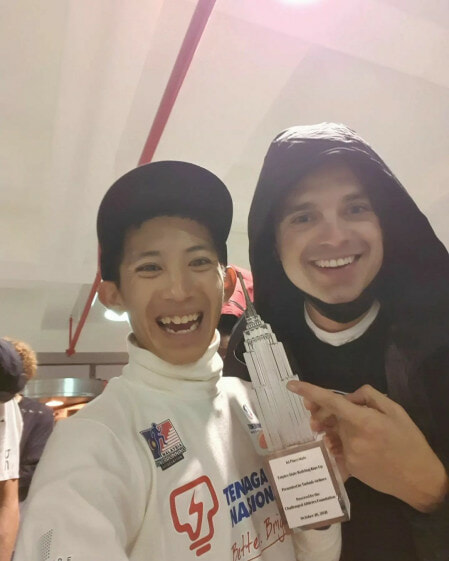 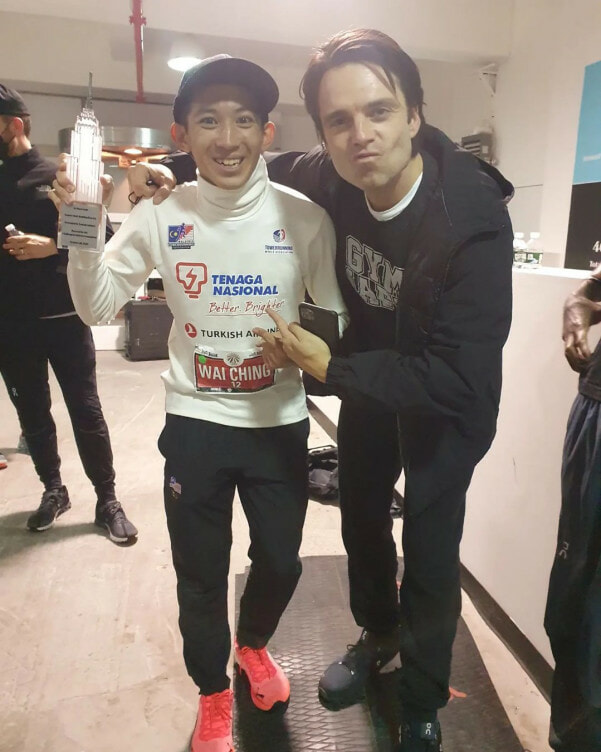 Soh himself has confirmed that he is a Marvel fanboy and he was super excited when he met the Romanian-American actor.

This relationship was not one-sided as the actor had posted a picture with Soh on his Instagram stories! It seems like Sebastian is in awe with Soh as the caption reads: 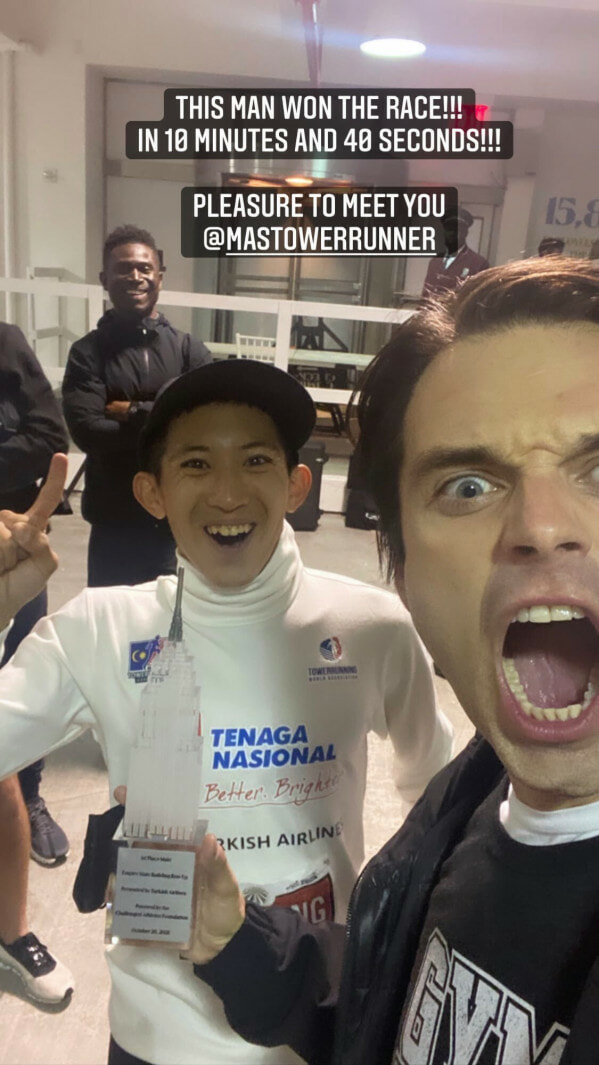 This is definitely a big moment for Soh! Once again, we congratulate him for winning the run-up and also getting to meet The Winter Soldier! 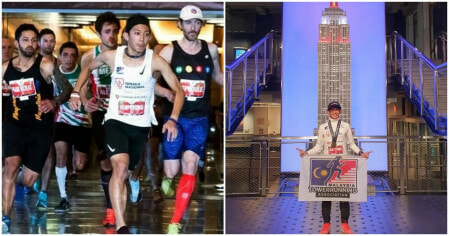