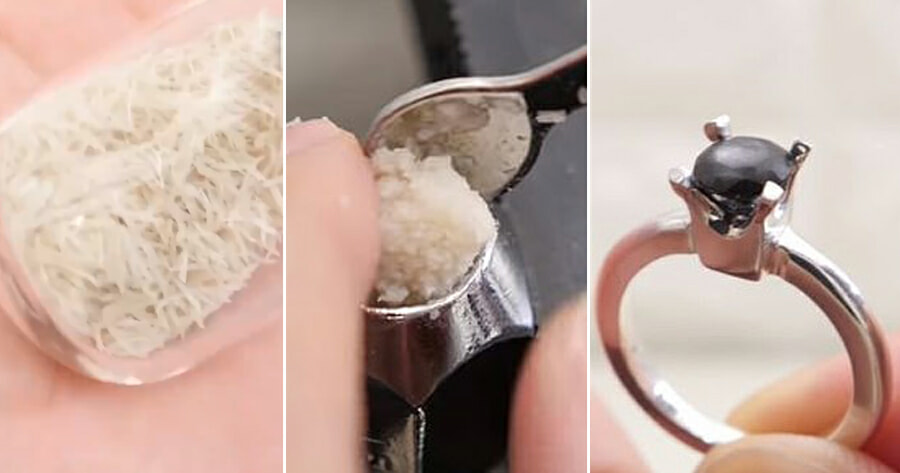 This is creatively disgusting! Or disgustingly creative….whatever you want to call it.

A man from Japan, made an engagement ring out of his finger nail clippings that he had collected for one whole year!

He recorded the process and posted it on his YouTube channel, Kiwami Japan, and was then reposted on Twitter by SCMP.

The video shows the man clipping his nails into a glass jar filled with thousands of nail clippings that he had saved for 365 days. 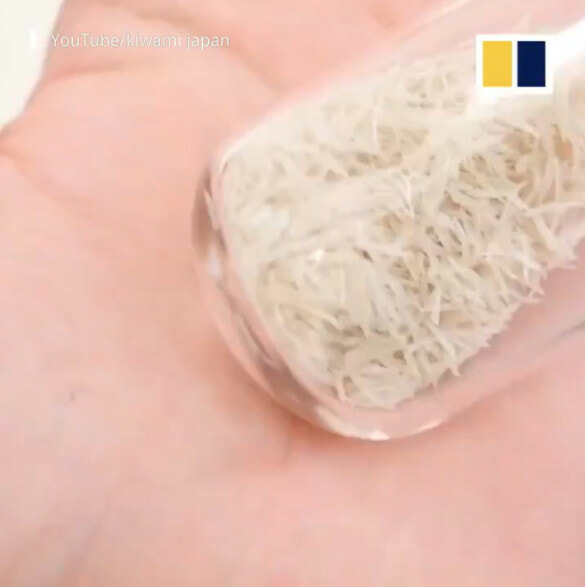 He then blends the nails using a food blender and grinds them into a fine powder with what looks like a coffee hand grinder.

Next, he mixes the powder with some water which forms a ‘paste’, and puts the substance into a compressor to squeeze out the excess liquid – or if I dare say – finger nail juice. Cringe! 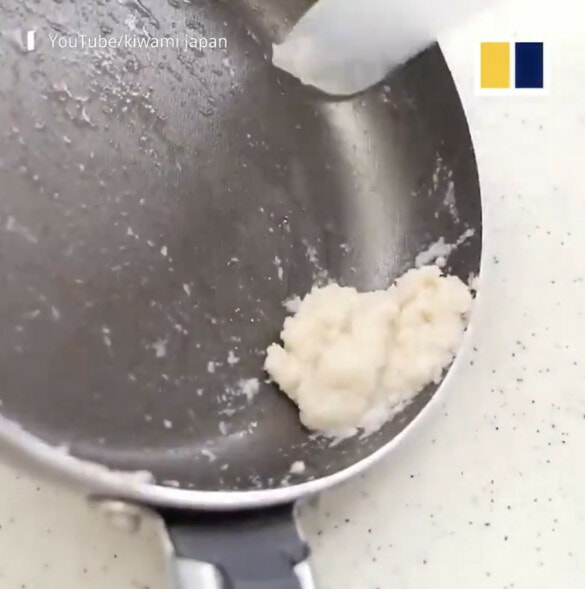 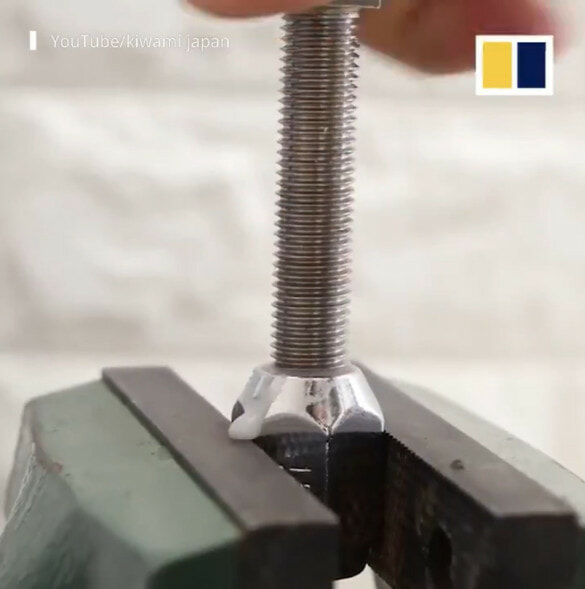 The man then compresses the powder again and puts the substance into the oven for 90 minutes. After taking it out, the powder had transformed into a black and sticky clay-like substance, which he puts into a diamond-shaped mould.

This transforms the black substance into a dull and black ‘jewel’ that he places on a silver ring, which he had also made himself. 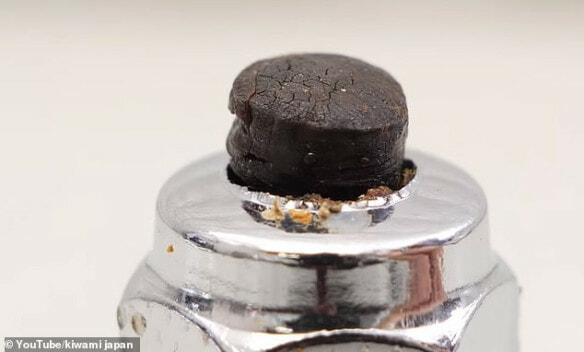 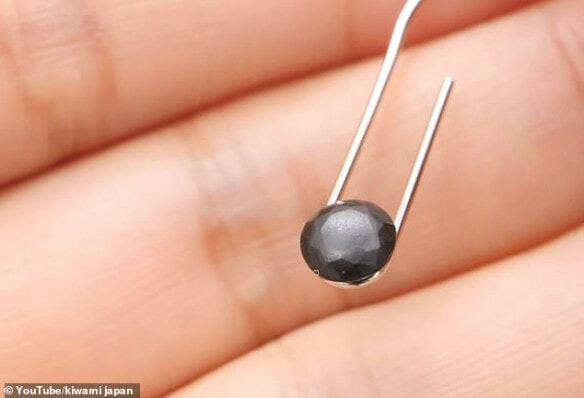 fortunately, the ring wasn’t given to an actual girlfriend as shown in the video, but who knows, he might be saving it for when he plans to propose in the future. 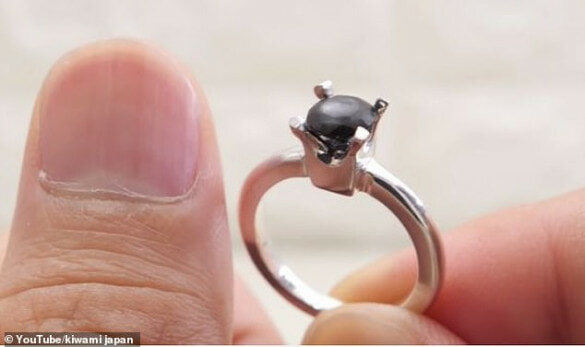 Netizens were absolutely disgusted at this creation, with many saying they were grossed out and wanted to throw up.

“I hope he cleaned out the grinder before reusing it for his coffee beans. He’s using kitchen implements for several stages of this,” a netizen commented.

“I would never accept a dinner invitation from this man,” another netizen said.

Need a low-budget engagement ring? This man in Japan saved his fingernail clippings for a year – all to make a "diamond" pic.twitter.com/KagZ1ie2pX

If someone proposed to you with an engagement ring made out of fingernail clippings, would you say yes?

Also read: Woman Complains Engagement Ring is Too Small, Finds Out It’s Because Her Fiancé was Robbed 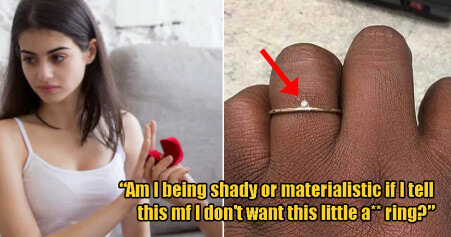