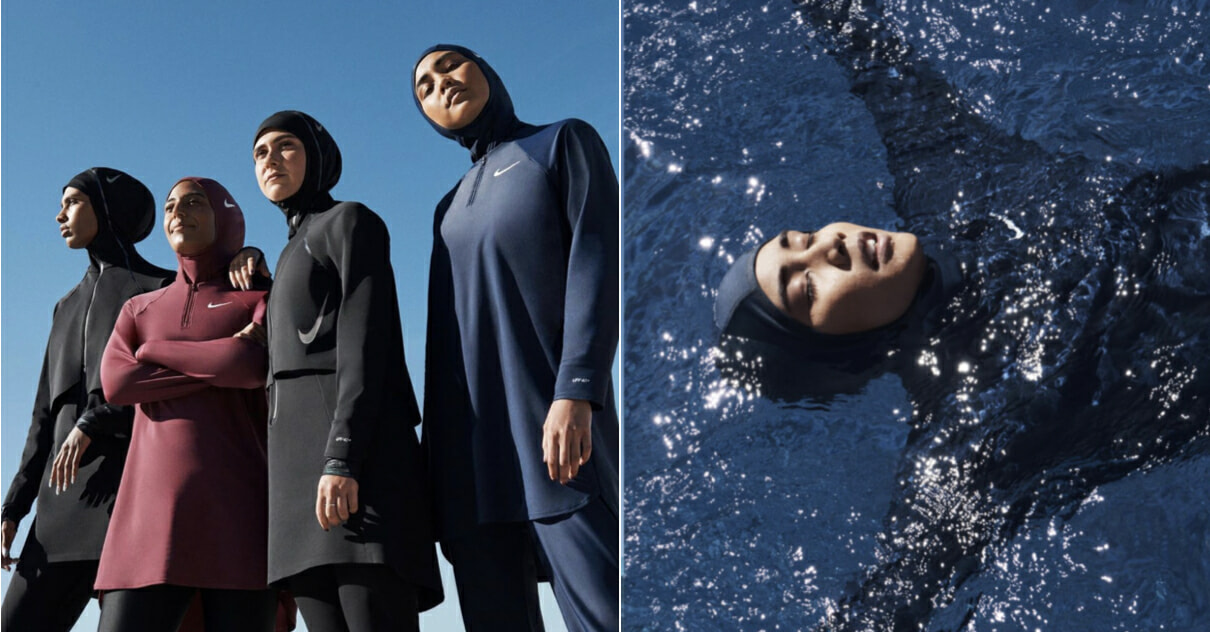 It is great to see big brands like Nike catering to modern Muslim women who are more adventurous and expressive, breaking the prejudices that surround the act of wearing a hijab. Just like any other piece of cloth, a hijab can bee seen not as a deterrent, but simply an extension of one’s beauty. 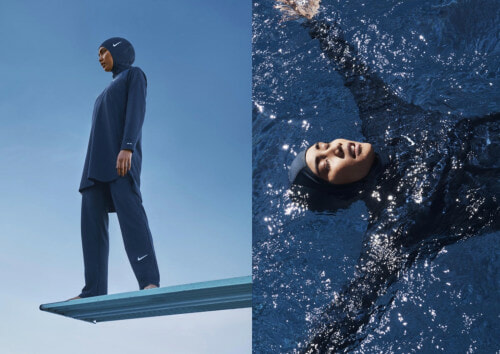 With that said, Nike has recently announced their Victory Swim Collection, which includes a Full-Coverage Swimsuit, designed with the modern hijabi in mind. Together with the launch, Nike also revealed the faces of the new modest swimwear and one of them is Malaysia’s own Arinna Erin.

Bismillah… In 2013, my dad told me I didn’t need to go for my diploma graduation ceremony because I’d be going for my undergrad and Masters graduation ceremony in the future. I thought he was crazy and was dreaming way too big especially when I literally just finished my diploma, the fact that he was already thinking about Masters was too much for me to comprehend. One thing about me is that I have the biggest self doubt anyone could ever possess. I look down on myself more than anyone else could. My parents are the reason I am who I am today, the constant lectures, repetitive arguments, pressuring me to do things I didn’t want to do only because I had no self confidence, telling me I could do so much more if I just push myself and go beyond my insecurities. Ngl, it took me 6 years to believe them. I thought I knew myself more than they knew what I was capable of doing. I thought I was a failure even without trying. They didn’t see that obviously, they saw something in me that wasn’t even there yet. My dearest sweetest mummy has always been there from my lowest lows to my highest highs. She’s the main reason why I became a model, she’s the person who encouraged me to try new things and just ‘go for it.’ I had the best of both worlds, striving in my studies and experimenting with the creative/ artistic side. I had THE WORST year in London, hated my parents for sending me here to suffer. Stayed in my dorm for an entire year, refused to live life. Was thinking way too much about not spending money so I won’t be a burden, everything became an issue because I was just miserable. But they knew it would change if I just put the effort to change the direction of my view. Long story short, they were right about everything. It’s 2019, I am now a degree holder of Master of Science In Business Intelligence and Social Media and I am happy and grateful for the opportunities that have come my way. This is for my parents, I am forever indebted to them. Daddy’s back home in Malaysia but he made sure I knew I made him proud. I love you both so much ♥️

The Master of Science in Business Intelligence and Social Media from Brunel University, London graduate is also a model signed with BAME Models in UK. In a statement on Nike’s official site, Arrina said,

”What I first noticed when I went swimming in this outfit was that my hijab stayed on. It was intact and did not come off at all.”

The news of Arrina being featured as Nike’s new face of modest swimwear spread like wild fire, prompting praises from the Malaysian citizens.

And this model right here ladies and gentleman, is Malaysia’s very own @ArinnaErin ! So proud of her, being one of the model for @Nike’s first range of modest swimwear. This is a big deal 🙌🏻 Malaysia represent 🇲🇾 https://t.co/ItSnqAADjU

Today is amazing, saw two hijabi malaysian girls on an international fashion platform and I can't be happier. Congrats @ArinnaErin on this Nike campaign! What an accomplishment 💙 https://t.co/8bcXqnEUZV

It is an amazing feeling to see Malaysians getting acknowledged internationally. Hopefully, this will open the way to more and more Malaysian models to make their mark globally. Congratulations to Arinna! 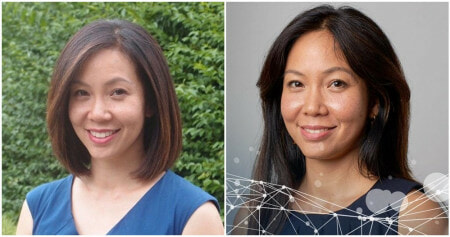