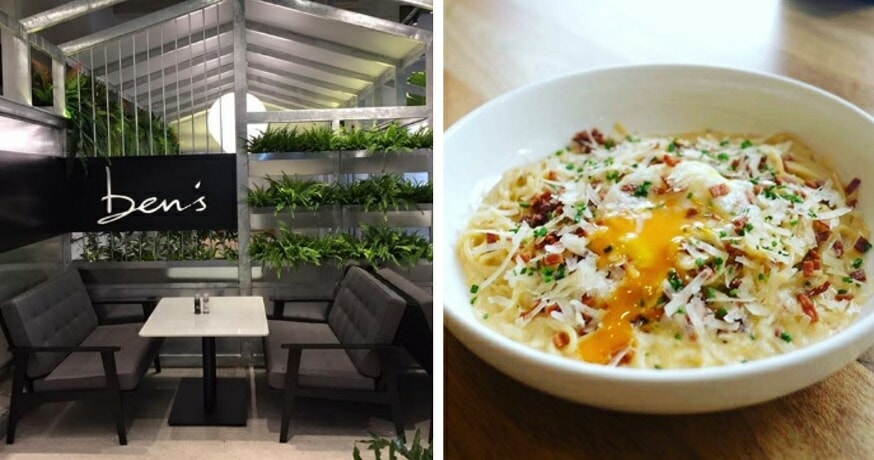 Indomie is definitely a classic instant noodle dish loved by almost everyone. From burgers to handbags, it seems that Southeast Asians are continuously inspired by this simple yet delicious snack. Now, it looks like this local restaurant chain has decided to give their own unique spin on Indomie, and it looks pretty good!

The BIG Group (owners of Ben’s restaurant and Ben’s Independent Grocer) recently announced in an April Fool’s joke that they would be carrying a limited edition Indomie carbonara flavour.

However, the twist was that it wasn’t entirely an April Fool’s prank! It turns out that Ben’s has truly added “Indomie Carbonara” to its menu and will be serving the dish throughout the month of April at selected outlets. If you’re keen on trying it, you have until end of the month!

Yes. We’ve got the ultimate (NOT A) prank for you! Serving up all month this April at Ben’s, our limited edition Indomie…

“Serving up all month this April at Ben’s, our limited edition Indomie Carbonara! Creamy spaghettini carbonara with a little twist of Indomie magic, poached egg, cheese, and beef bacon.”

Jokes up and the yolk is out! Our April special, Indomie Carbonara is NOT a joke as you can see and is available all month for RM28 at Ben’s KLCC, Pavilion, Publika, Gardens, The LINC and BSC. Ben’s spaghettini creamy carbonara with a little Indomie magic and a classic poached egg. Perfect comfort food with a little twist! #makan #letseat #eat #indomie #spaghetti #pasta #carbonara #creamy #golden #silky #aldente #comfort #food #fotd #food #foodphotography #foodie #foodgasm #onlyatbens

So, itching to try this dish out? If you already have and are looking for more unique Indomie dishes, then you should check out the article below!

Also read: This Cafe in KL Serves the Craziest and Most Delicious Indomie Combinations! 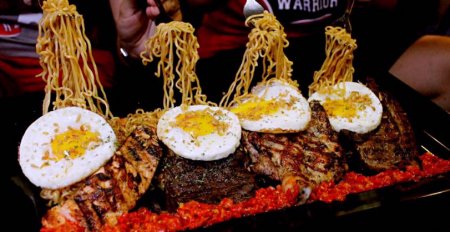