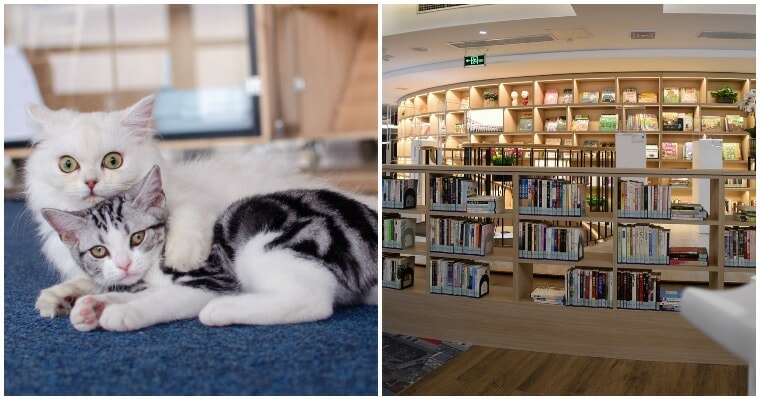 When it comes to emotional support animals, it has always been dogs getting all the attention. But do you know that cats actually have the magic too?

A study has actually proven that having a cat around you, helps reduce your stress level. Moreover, their purrs are often linked to the therapeutic ability that can help in healing your bones and muscles. 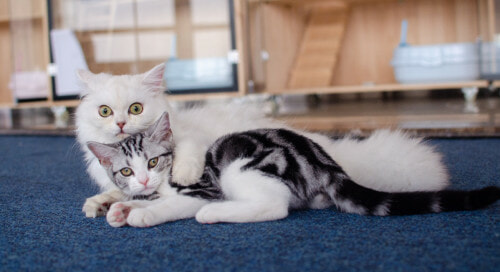 This week, a total of seven cats began playing the role as ‘intern curators’ at Western Shore Book House, a library located at Tianjin Tower. They’re in charge of comforting the customers or readers who’ve been closed in at home due to Covid-19 outbreak. Having an average age of one year old, they represent a variety of breeds like Chinchilla, Exotic Short-Hair and Ragdoll, according to Asia One.

“On Aug 24, the cats will officially assume their duties at the Western Shore Book House, a library with thousands of books,” said Wang Yan, vice-general manager, Tianjin Tower. 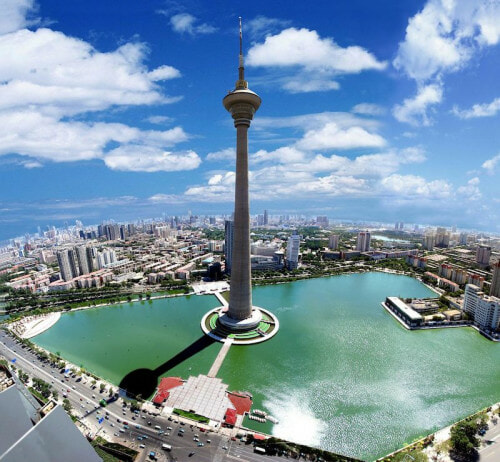 With the height of 257 metres above the ground, this library marked its height as the highest library in Tianjin. In fact, it already opened back on 18 January 2020. However, it had to shut down due to the Covid-19 pandemic. 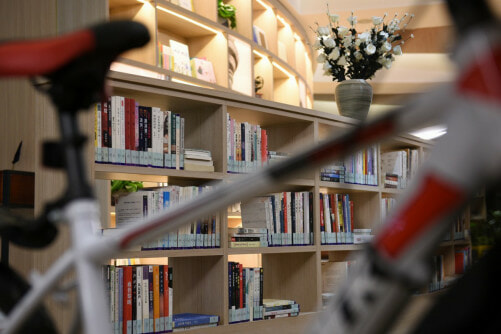 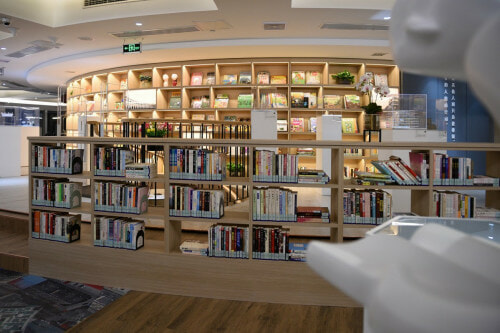 And now, they’ve reopened their doors by being the key element of  Tianjin’s “Fragrance of Books” project. It was launched by the city’s publicity department to promote the habit of reading among the people. Moreover, the project is popular for allowing people to borrow books for free. 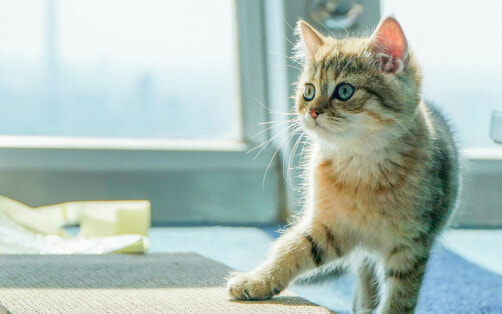 Western Shore Book House is envisioned as a library that provides consolation to lonely people by having these cute little felines.

Another bucket list to be ticked for cat lovers!

Also read: Meow Meow! There’s A Feline Temple In Japan; Its Monk & Workers Are All Cats!