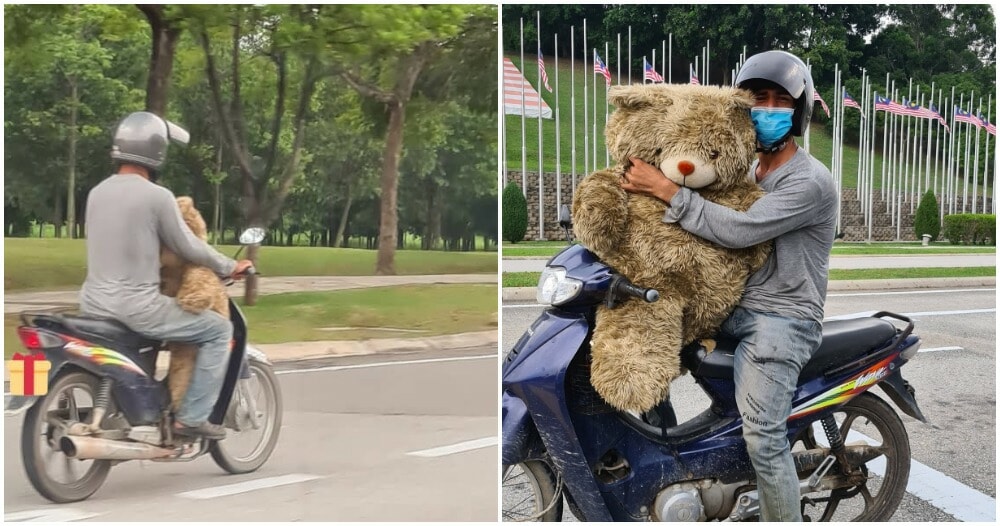 The sacrifice our parents go through just to raise us is immeasurable. Ever since we’re young, they save and cut corners just so we can live comfortably. This Facebook user shared how one man’s trash is another father’s way of making his child’s wish come true.

Azri Walter said that when he was on his way to his office in Putrajaya, he saw a motorist stopping at a traffic light. What caught his attention was that the motorist was carrying a big teddy bear with him. 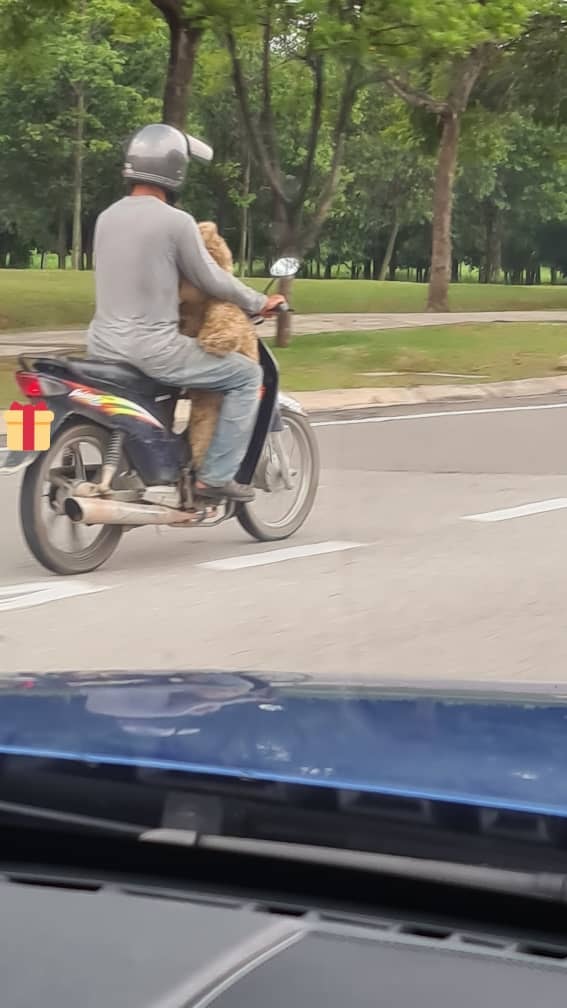 Since the traffic light was at red anyway, Azri approached the motorist and asked him who was the teddy bear for. “Bang, I saw this teddy bear at my workplace. Someone had thrown it into the garbage,” he said 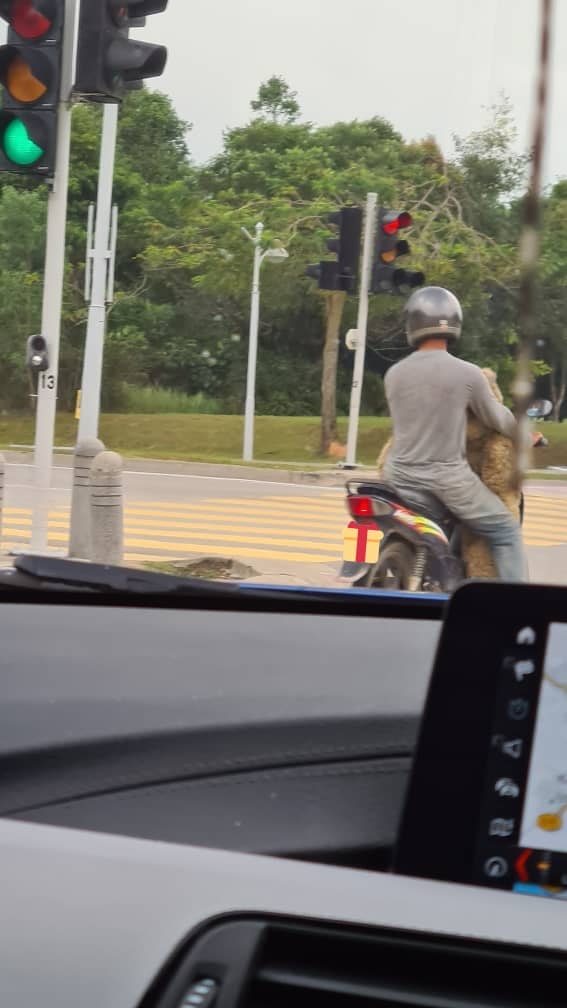 “We saw a teddy bear at the shop yesterday but it was too expensive. I could’ve used that money to buy food for my family. This bear I found is still in good condition, it’s my blessing. After I wash it, she will be so happy!”

The traffic light then turned green and he bid adieu but before leaving, Azri told him that he was the best father. 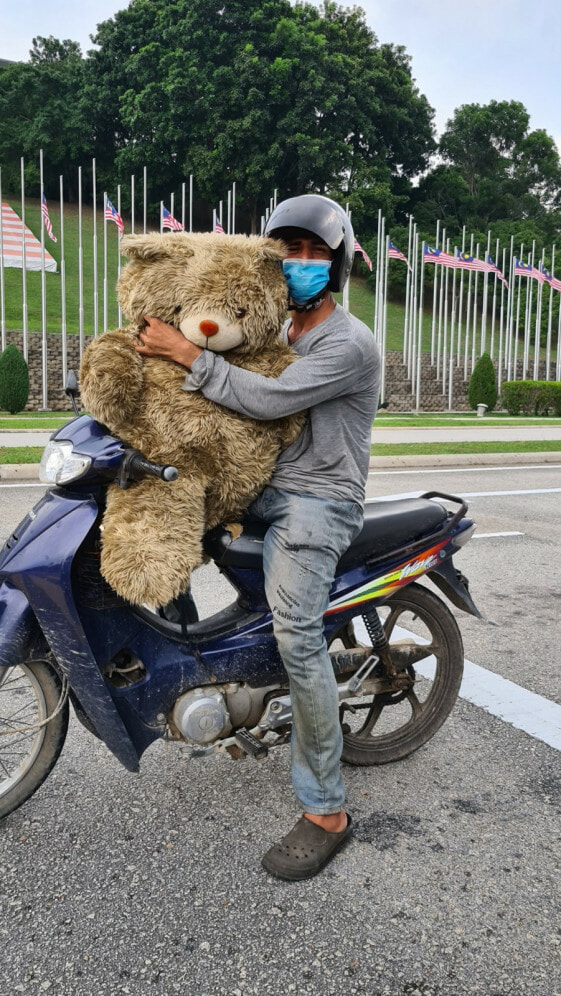 Fathers go out every day and toil so hard just to make sure there’s food for the family. Azri also hopes that dads will be strong in the face of difficulties and believe that all hard work will be rewarded.

Our fathers may not be the most expressive in showing their love but they express their love in what they do for us. If you go back home today, see your dad and just give them a big hug! 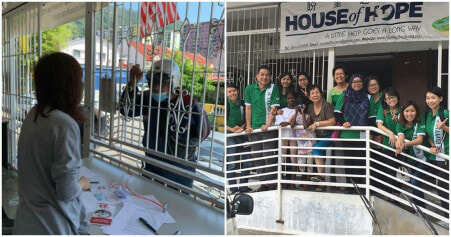