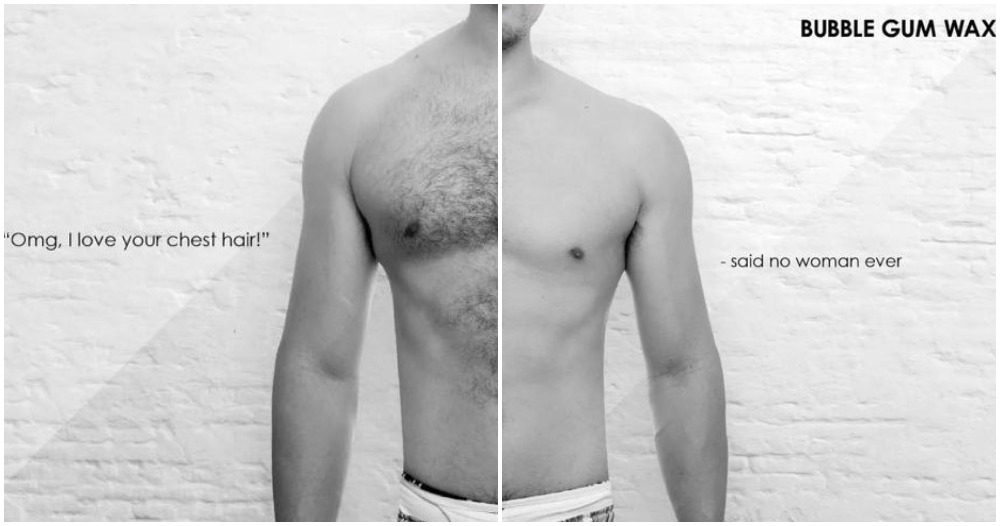 The issue of body shaming has always been hotly debated for many years but the general consensus is that no one should shame anyone under the basis of their weight, skin, looks or any physical traits. So imagine how everyone would feel when a prominent waxing service inadvertently shamed men with chest hair.

Called out for reinforcing negative stereotypes

The post instantly went viral for all the wrong reasons with Malaysians calling out the store for body shaming and reinforcing negative stereotypes.

“This is beyond unacceptable guys. With so many comments voicing out their clear disagreement and also pointing out that this is body shaming, I’m sure you can remove this post.”

“I’m sorry but this is unaccpetable as some women including me appreciate men with chest hair. I understand it’s business but this is not the way to go about it.”

In response to these allegations, Bubble Gum Wax issued a statement in their comments section apologising for their delayed response as their account admin was on leave due to their vaccination. They added that it was never their intention to body shame anyone and the post was simply a bad joke on their side. 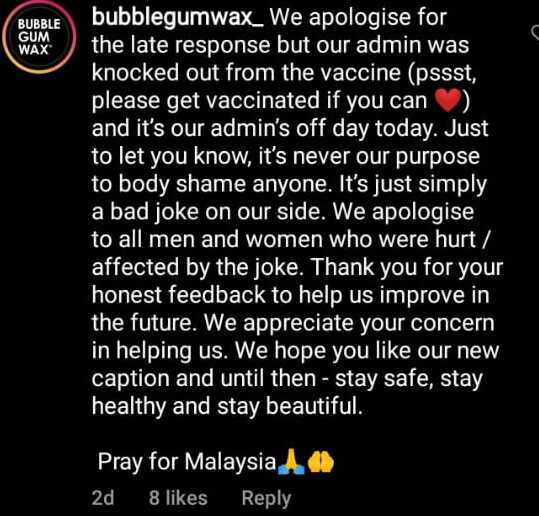 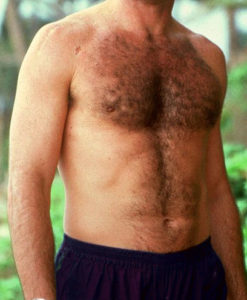 Despite their statement and altered caption, netizens were still flooding their comments section asking them to remove the post. Speaking to WORLD OF BUZZ, Nany of Bubble Gum Wax said they will not be taking down the post as they did not intend any harm.

“It depends on your preference and your partner on how a man should be groomed.”

She reiterated that since their service is about hair removal, that’s what most of their posts and content will be about. Nany added that the post also wasn’t part of their marketing strategy and their business respects everyone’s differing opinion.

Did you find the post offensive? Let us know in the comments section!

Also read: Taiwan Singer Called Out For Having ‘Droopy Armpits’ After Posting Edited Photos Of Herself 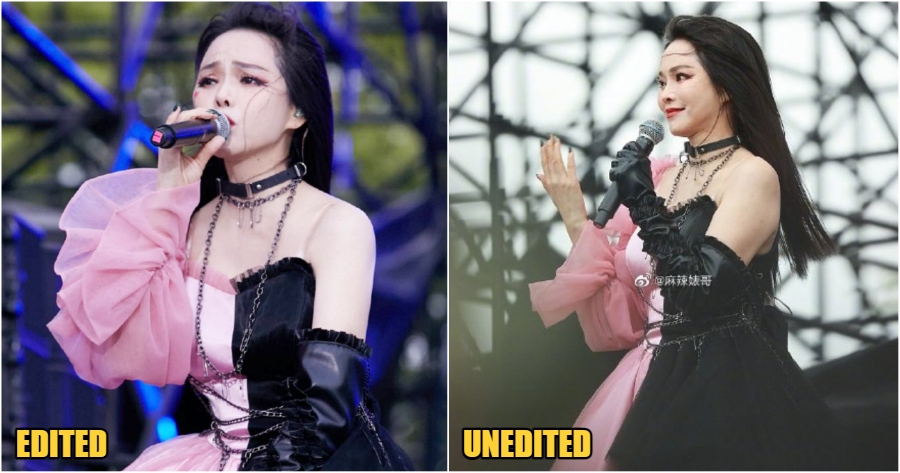