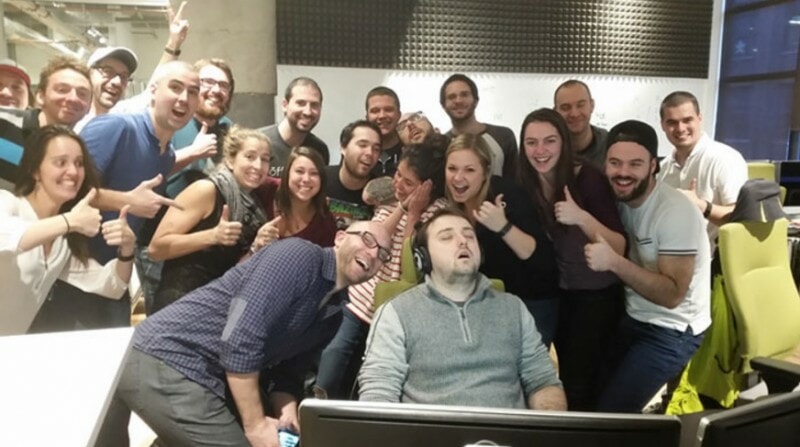 We are all humans. As dreadful as it is, we just can’t help ourselves falling asleep! Whether it’s in class or work, it’s always terrible trying to gain spontaneous amounts of energy to keep yourself awake.

Unfortunately (and fortunately for us all) an intern who joined a tech startup did just that by falling asleep during work and the turn of events were hilarious.

His cheeky colleagues decided to take a group picture and then people naturally started photoshoping the image that made him viral!

The victim to this prank posted on reddit about the ordeal and said, “One of the associates noticed me sleeping. And it just went downhill from there!”

Here are some hilarious images of the situation!

2. “Enjoying Some VR Alone Time in the Office”

4. Sleeping on the job

9. Coming to the cinemas near you!

Got some stories you think we should cover? Let us know at [email protected] or drop us a Facebook message and we might just feature it next!