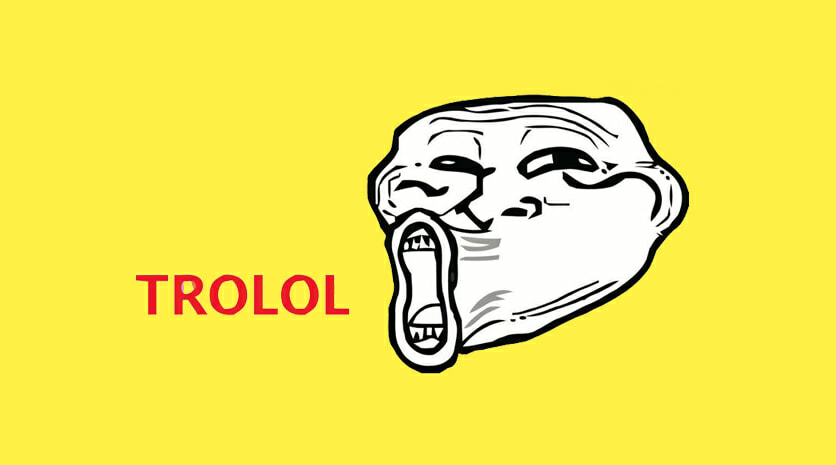 We all have that one (or more) annoying friend on Facebook right? You know, the one that writes a whole lot of bull crap and makes you feel like giving them a piece of your mind. But we usually refrain from such actions because we do not want to contaminate ourselves with their existence, especially when you know they will not understand what you just said anyway.

However, a Facebook user that goes by the name Robert Graves had just about enough of his Facebook friend, Brendan Sullivan. So he elegantly trolls Brendan on several Facebook posts. And might I say that they were pretty hilarious.