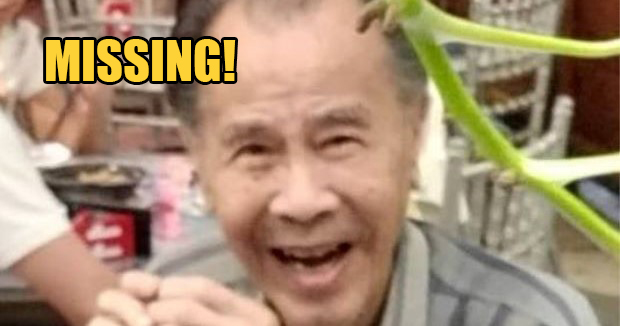 According to his son, the 90-year-old has some memory problems but he has been carrying out his daily tasks without any difficulties. 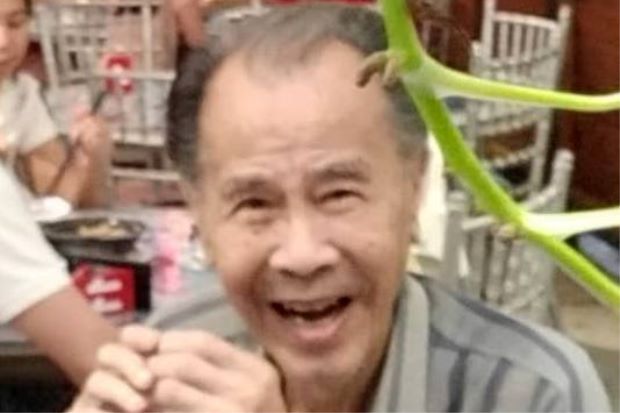 According to The Star, Peter Hew said that his father, Hew Wui Lim, lived alone at his own home and does not take any sort of public transport, nor does he drive. He only walked around the neighbourhood as a means of getting around.

Uncle Hew does not own a mobile phone either so there was no way of contacting him when he was found to be missing.

His neighbours said that they stumbled upon a bundle of uncollected newspapers in the garage of his house and contacted his son.

“I checked the house and haven’t found anything unusual,” said Peter.

Peter has since lodged a missing person’s report with the Damansara police station and urges the public to contact him at 017-613 3136 if they have any information about his father’s location.

Oh no! We hope Uncle Hew will be found safely! Remember to keep a look out for him and contact his son immediately if you happen to spot him. Spread the word! 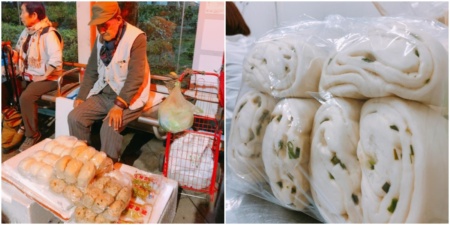