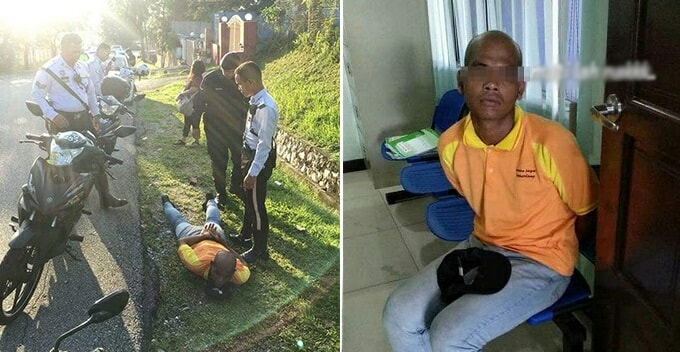 How did he think he could get away with this in broad daylight, especially with policemen around?

The police have recently detained a 28-year old snatch thief who almost succeeded in stealing a woman’s handbag in front of SMK La Salle, Jalan Gasing this morning (30 Oct). Kudos to the cops for their quick action! 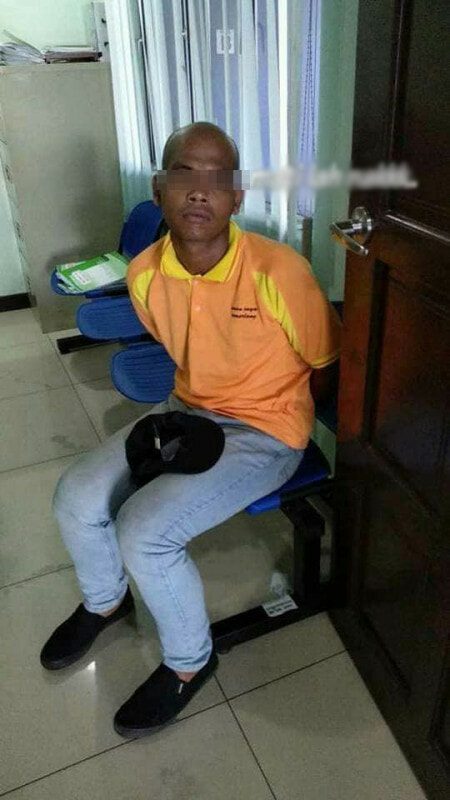 According to The Star, Petaling Jaya OCPD Asst Comm Mohd Zani Che Din said the incident happened while a team of traffic police were on patrol at 7.40am when a cry for help could be heard coming from in front of SMK La Salle, PJ.

After seeing the woman chasing after the snatch thief, the traffic policemen went after him and were able to corner the suspect in front of the Thai Buddha Chettawan temple. The victim’s belongings were later retrieved after the suspect was apprehended. 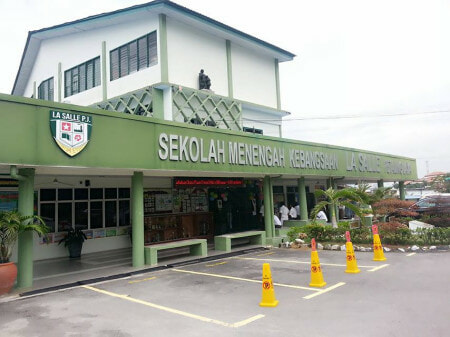 The suspect is reportedly from Baling, Kedah.

“We will continue investigating if the suspect has previous criminal records,” he added.

If you’re residing in Petaling Jaya, do be extra vigilant and never lose sight of your belongings!