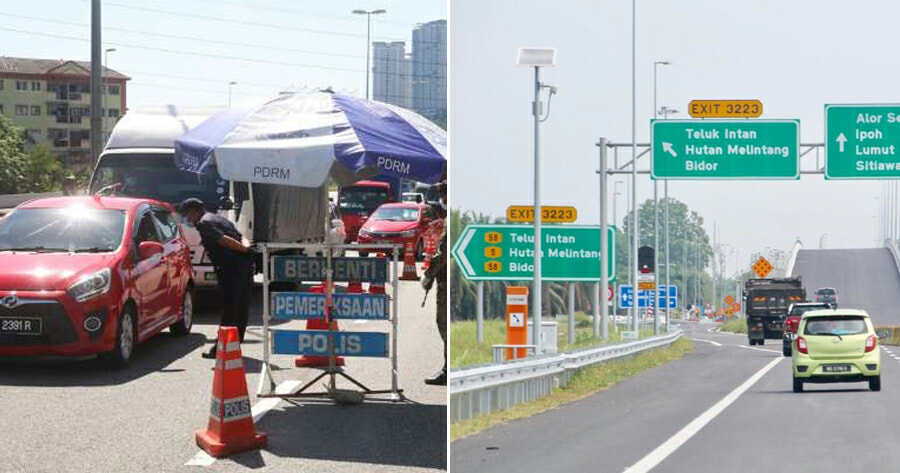 There will be four roads heading into Teluk Intan town in Perak that will be closed off during the movement control order (MCO).

According to The Star, Hilir Perak OCPD Asst Comm Mohd Marzukhi Mohd Mokhtar said today (10 April) that this is to limit the movement of people and to ensure that they cooperate with the MCO in order to prevent Covid-19 from spreading further.

These four roads will be closed starting next Monday (13 April) at 8am.

The affected roads are: 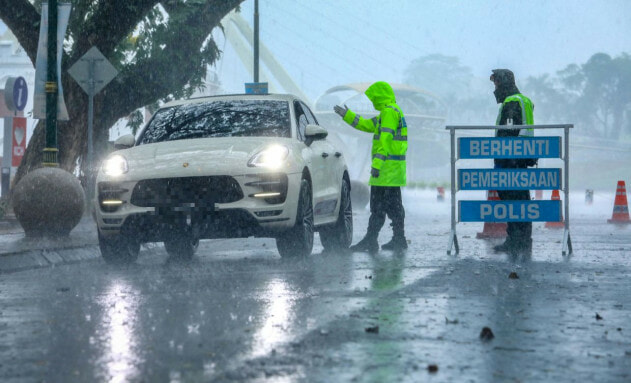 “The alternative routes into and out of the town centre can go through Jalan Changkat Jong-Jalan Sekolah or Jalan Bandar and Jalan Sultan Abdullah,” he said.

“Those driving out from the town can also use Jalan Maharajalela.”

Prime Minister Tan Sri Muhyiddin Yassin just announced today in his speech that the Movement Control Order will be extended from 15 April to 28 April 2020, two weeks after the expected date. 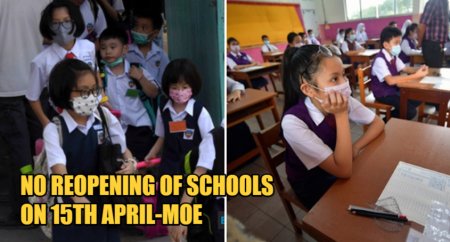