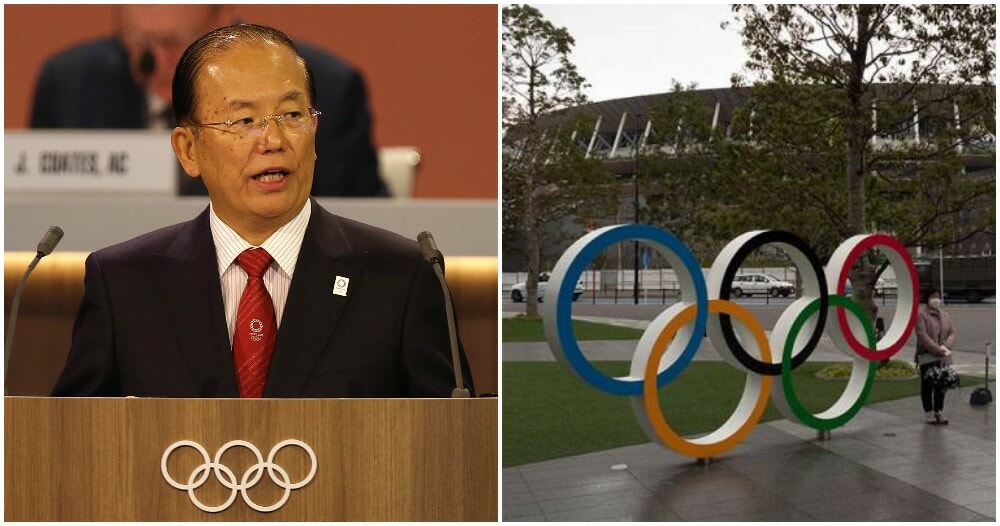 The Covid-19 pandemic has put many events that people have been wanting to attend, to a standstill. From music festivals to renowned global conferences like Comic-Con, it seems like there’s a lot that we’re missing out on. 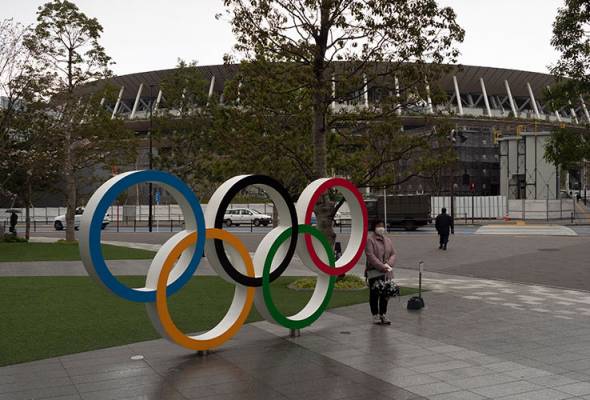 However, it appears that the Tokyo Olympic is going full steam ahead. The Vice President of the International Olympic Committee (IOC) said that the Tokyo Olympics will be happening next year on 23 July regardless if there is still Covid-19. The Olympic will be simply called “The Game that conquered Covid” as stated by John Coates.

Initially planning to start in July 2020, the Olympic, unfortunately, had to be postponed due to the deadly pandemic. The IOC does not want to delay the Games beyond 2021. 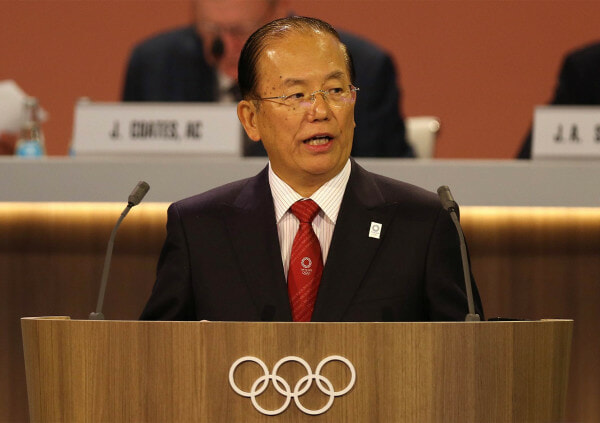 According to BBC, in July, Toshiro Muto, the Chief Executive of Tokyo 2020, explained that they will limit how many audience members can attend the event as they want to avoid the likelihood that spectators would avoid coming to the Games.

They also wanted the opening and closing ceremonies of the games to be simplified and for each country’s number of staff and delegations to be reduced.

It is reported that Japan’s border is closed to foreigners, so it’s unclear how that will impact the athletes from other countries. Muto continued saying that vaccines are not essential for athletes to compete in the games, however health experts are doubting whether the games should be continued without a vaccine.

Also Read: Olympic Swimmer Does TikTok Challenge By Balancing A Glass of Milk On Her Head While Swimming 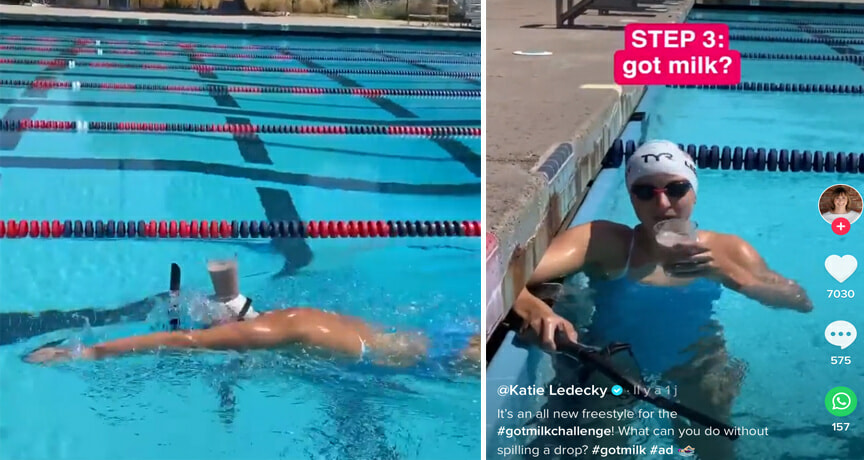 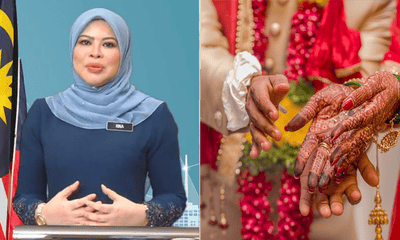 Rina Harun: A Compulsory Course For Married Couples May Soon Be Introduced

The course will also be teaching parenting skills to Malaysian newlyweds. The Ministry of Women, Family and Community Development (KPWKM)...