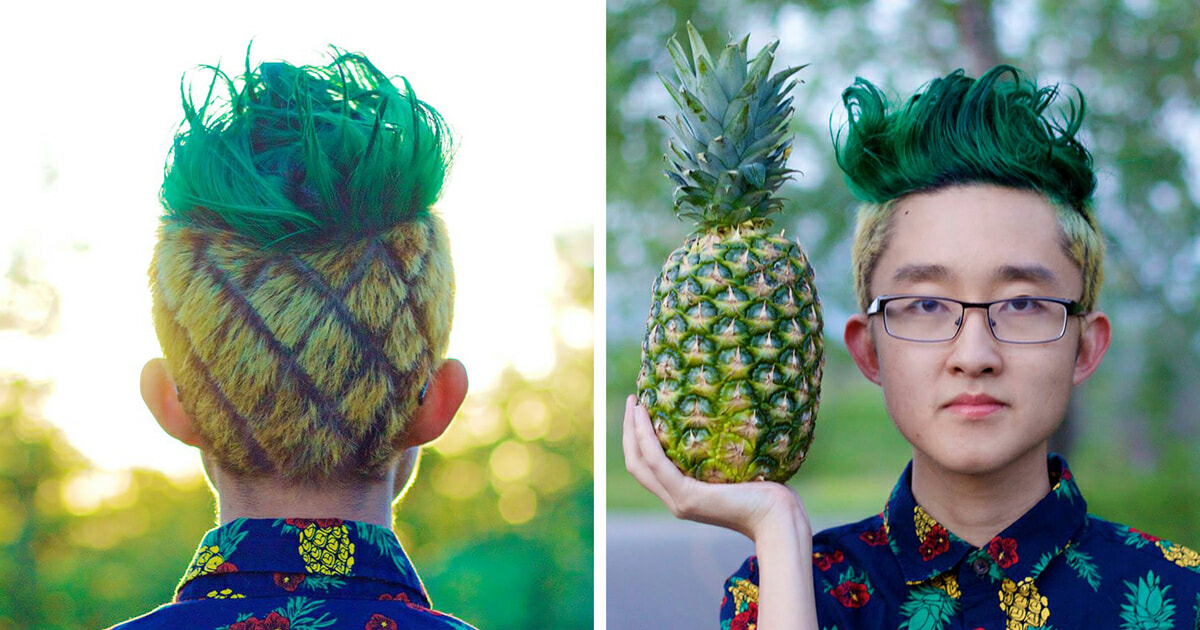 People are coming up with weirder and weirder hairstyles each day. But nothing could probably beat this new one. With shaved textures and dyed colours, the pineapple hairstyle seems to have become quite the popular hairstyle among males.

Although a few people had tried the hairstyle a few years ago, the fruity haircut only recently became popular. With quite a few people going for the look, more and more people got into it and eventually it started to grow on people. No pun intended. 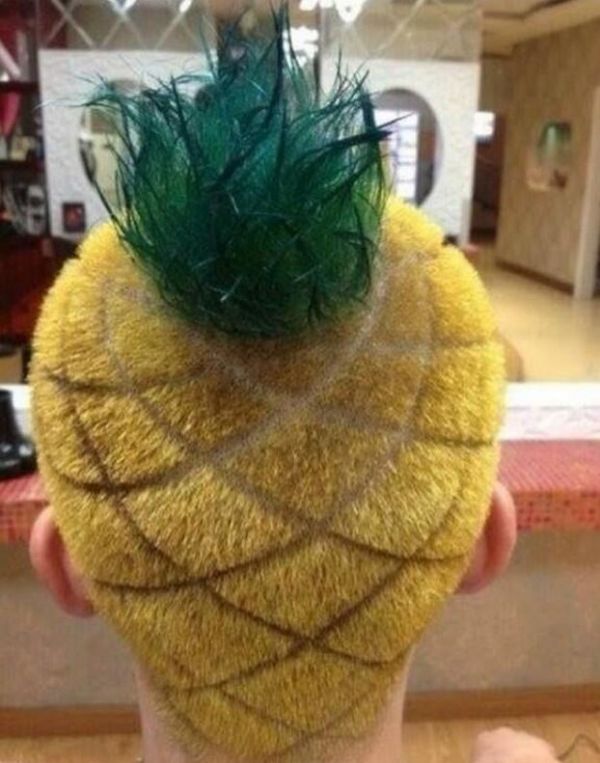 While some people find it odd, many others had more positive reactions about it. Most liked the fact that it’s so creative besides it being a very fun and interesting way to express yourself. You’ll definitely be turning heads with this hairstyle! 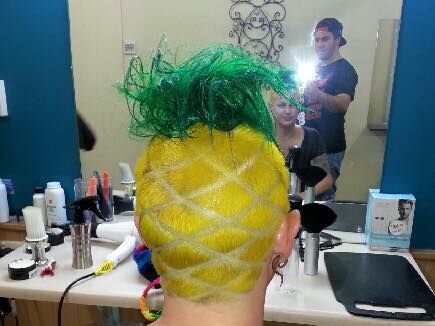 The hairstyle was said to be popularized by an Asian boy who lost a bet to his cousin, winner could choose any penalty and she told him to get a pineapple haircut.

His story went viral after he did a photoshoot with his pineapple lover. We think he pretty much nailed it. The two look like they’re in love and would make a sweet couple! Come to think of it, it definitely is a pretty cool dare idea. So which of you guys are next?