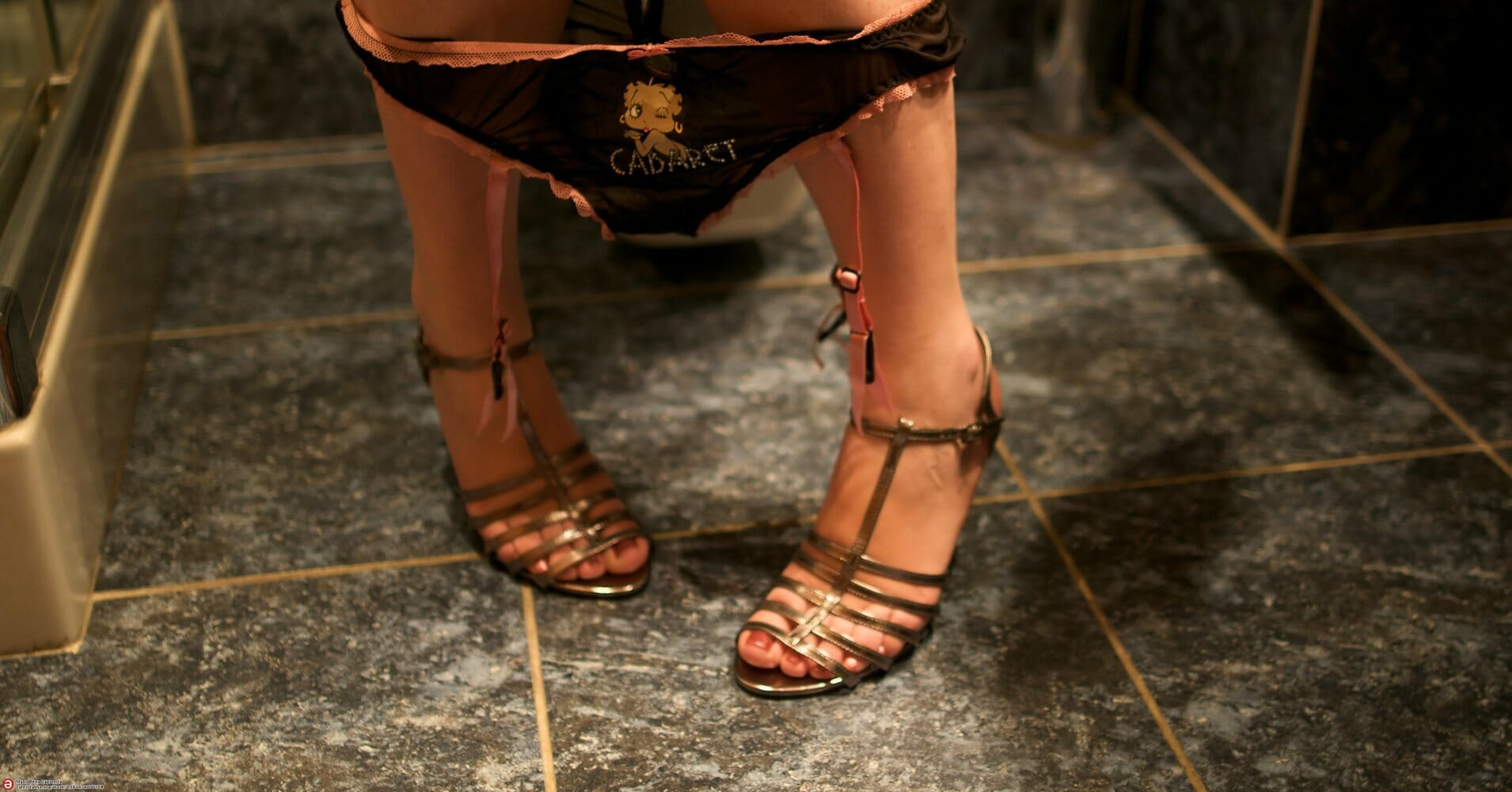 Just when you think the world cannot get any weirder, it does. The latest social media challenge — the #PantyChallenge is a competition amongst women to show that there are no discharge on their panties.

It all started from a video post by Facebook user, Brittany Hunter. In the video, Hunter brags that her vaginal discharge doesn’t stain her panties.

In the unnecessarily long video, Hunter goes on with many verses of “I ain’t a nigga” and also grossly sniffs her underwear in front of the camera to prove her point. 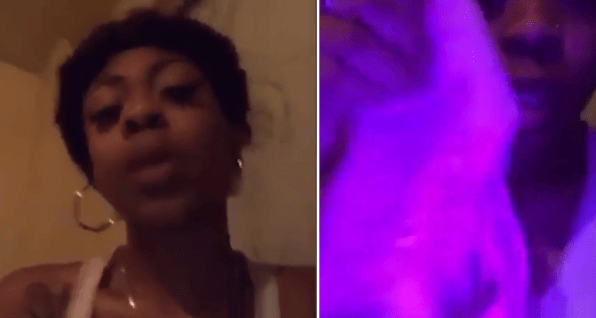 For ya’ll who didn’t know, vaginal discharge is completely normal. They are fluids released by the vagina to remove bacteria and dead cells. It’s practically the female reproductive organ cleaning itself.

The challenge surfaced on the internet but thankfully, most women are smarter than to go on about this ridiculous challenge.

While there were some who participated by taking pictures of their clean knickers around their ankles, and posting them on Instagram/SnapChat, there were more women who criticized this trend instead. 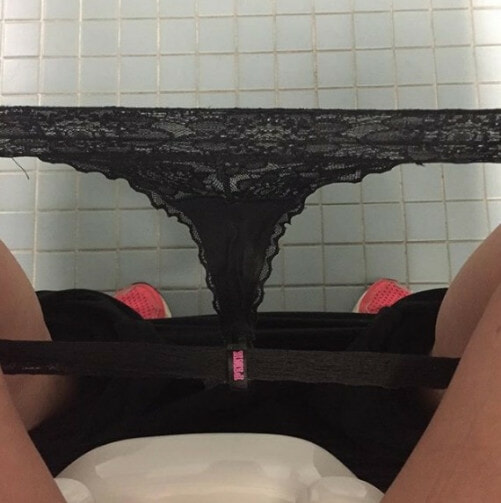 It caused an uproar from the other half of females that aren’t pulling their undies down as the challenge is offensive to women and doesn’t even give out a positive message – it gives the impression that having vaginal discharge is not normal and dirty.

On the contrary, as explained above, it’s a form of housekeeping for that area. So yeah, it is entirely normal ladies. 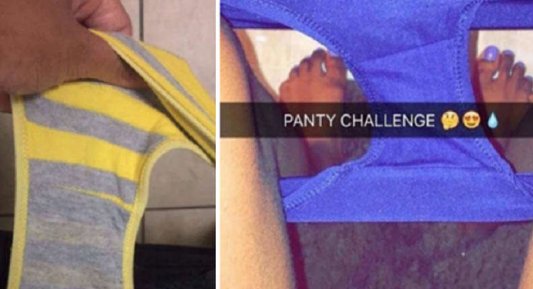 Many others also expressed that having this supposed ‘trend’ does more harm as it would misinform younger girls and make them unreasonably self-conscious about their normal body.

And although men do not qualify to participate, I doubt any of them are complaining.

I think these people really need to find something better to do with their lives besides sniffing their own panties.

Read more on some of 2015’s weirdest internet trends here. 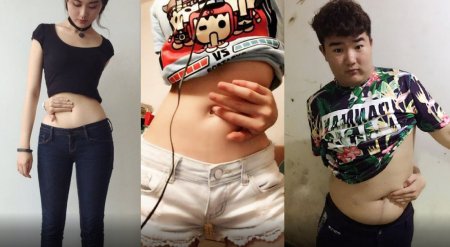