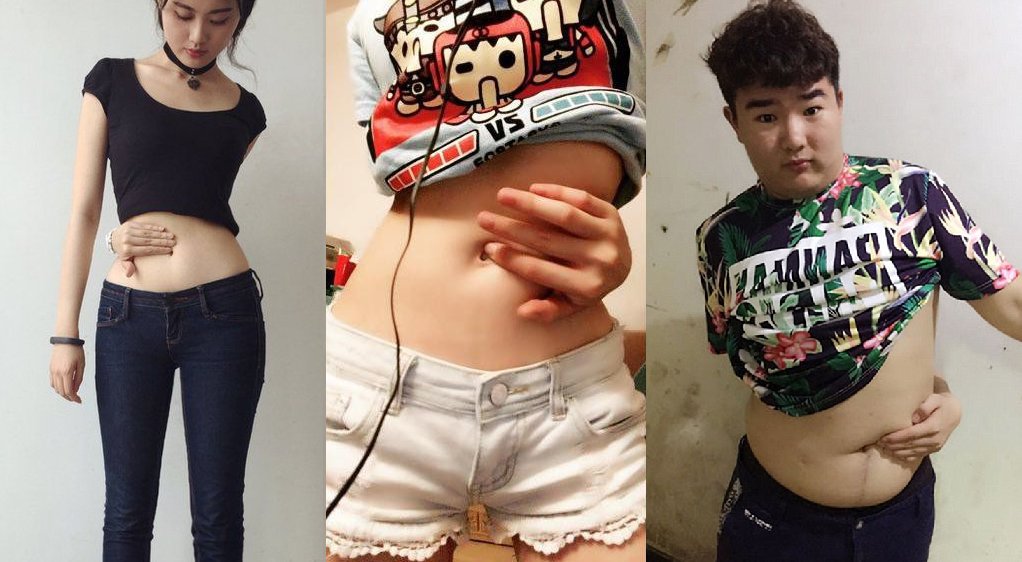 Since the age of thigh gaps and big booties, come a few astounding and even absurd trends you didn’t think would sweep across the internet to flood your social media feeds. Here are some trends that would make you wonder how or why they even trended in the first place. 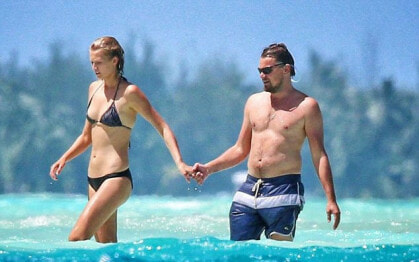 Good news guys! You no longer need to pressure yourself to gain some abs and withhold that torture-some urge to binge eat, because the dad bod is the latest ideal summer physique. Why waste money on gym memberships when you can spend it on yummy scrumptious foods? Just look at Leonardo over there! *points above*

In a viral post by US student Mackenzie Pearson, she explains the ‘dad bod’ to be “a nice balance between a beer gut and working out”. She mentions that, “The dad bod says, ‘I go to the gym occasionally, but I also drink heavily on the weekends and enjoy eating eight slices of pizza at a time.’ It’s not an overweight guy, but it isn’t one with washboard abs, either.”

So why the dad bod? She explains the reason to be their lesser threatening physique, the comfortability of [endless] cuddles that comes along with that body tone, plus the honesty in a sense that there wouldn’t be any huge difference 20 years down the road. Mackenzie says, “While we all love a sculpted guy, there is just something about the dad bod that makes boys seem more human, natural, and attractive,” 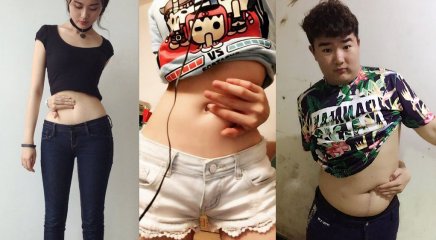 Originated from China, the belly button challenge was said to be a test of fitness and beauty. Many were deluded that successful attempts meant skinny waists or flat stomachs, an affirmation many female social media users would love to shower in.

FYI, instead of your body shape or size, the challenge is severely flawed because it’s a test of shoulder flexibility. If you aren’t a flexible person, chances are you wouldn’t be able to touch that belly button no matter how skinny your waist is.

Yes, you heard me right. This is another challenge from China with their latest craze to flaunt your body in an unconventional (and nonsensical) way. How this challenge works is by placing as many coins as you can on your collarbone. Similar to the belly button challenge, the collarbone is seen as a beauty feature for a lot of people, so the more you have, the ‘better’ your figure is.

Which means “eating broadcast” is a craze in South Korea which features a person video shooting themselves eating a large quantity of food. It is a live broadcast so as they are eating, they interact with the viewers.

These shows are so popular that several Koreans became superstars just by, well, eating! Sounds like a dream job to me. What’s more, audiences can send money when they tune in to watch their shows.

One famous mukbang performer, Park Seo-yeon earned an average of $9,400 a month, equivalent to RM34,800. (Man, now i REALLY want to be a mukbang performer). Which ofcourse, allowed this pretty little lady to quit her job and broadcast 3 hours a day.

Why would people watch this you ask? No one really knows. Some say it’s the pleasure of having a company while they themselves are eating. Others mentioned that it is due to the satisfaction of watching someone else eat when they themselves are on a diet. Still weird? Yeah, thought so.

Many teens have been trying to plump up their lips to look like Kylie Jenner. Here’s a picture of her.

The challenge goes by having one suck on a bottle until the lip swells up to look like their favourite celebrity. While some gained plumper lips, it goes without saying that there has been many consequences to this trend, where many girls experienced swelling and bruising on and around the lips.

No thanks. I didn’t aspire to look like flappy bird.