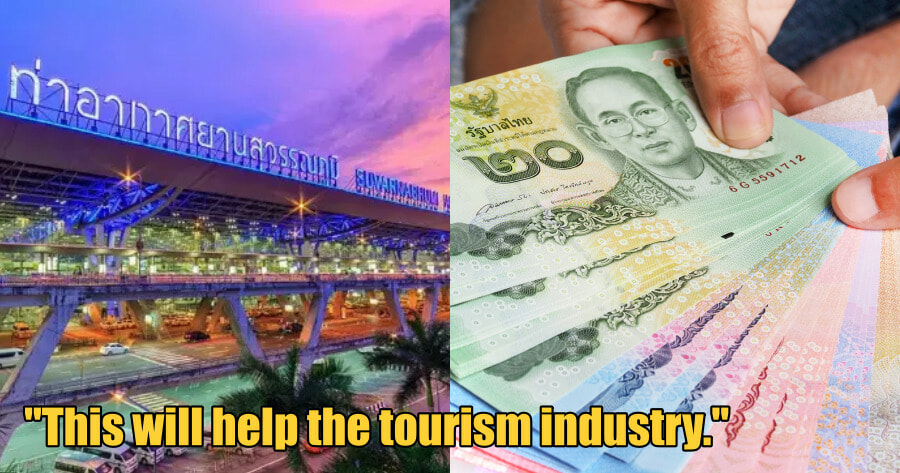 With Covid-19 restrictions easing and plenty of tourists “touring” the world, the Thailand government has announced that they’re in the midst of planning the implementation of a 300 Baht (RM36.63) immigration fee for all tourists.

According to Tou Tiao, it was said that the Thai authorities had been planning to implement this for a few years, however, it was never implemented till now.

On 29 August, the minister of Tourism and Sports, Phipat Ratchakitprakarn released a statement stating that the implementation of the immigration fee will commence in early 2023 and relevant parties have been informed. 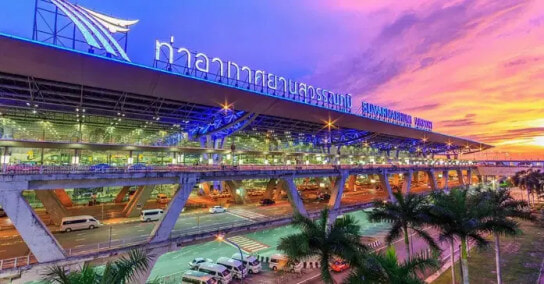 It was said that tourists who travel by air are required to pay a 300 Baht immigration fee while those who arrive in Thailand for their transits, or one-day trips would not be required to pay.

The Thai government is also looking at adjusting the immigration fee (not more than 300 Baht) for those who enter Thailand via land transportation. This is because most of the tourists who enter by land would only stay in Thailand for 2 to 3 days. 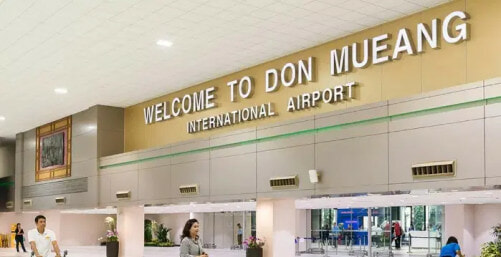 Other than that, the immigration fee can be exempted if the individual falls under certain categories including:

“The implementation of an immigration fee would better help and protect the tourism industry,” said Phipat.

Do you think the implementation of an immigration fee for all tourists is fair? 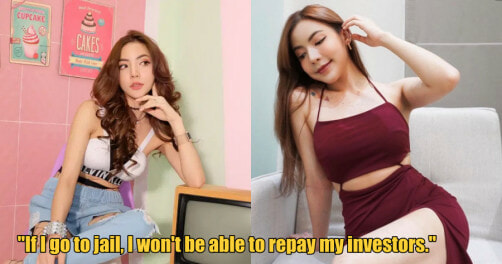