We have all heard stories about the paranormal. With Youtube’s existence, the access to ‘real’ horror videos are just a few clicks away. Recently, a video of a paranormal entity on a lady was circulating in the US and several other countries and it appears to have taken place in Malaysia.

Whether it’s true or a hoax, judge for yourselves. 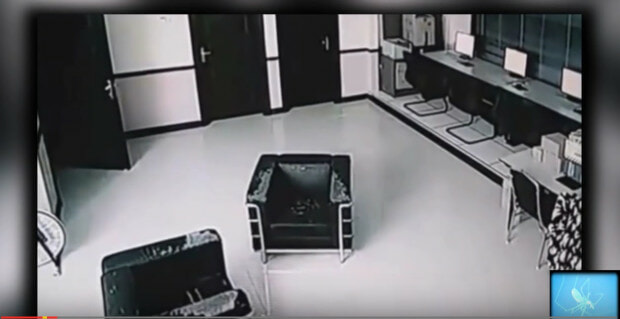 As cliche as it is, the video starts off showing a couch that moved and a door that slammed itself shut. 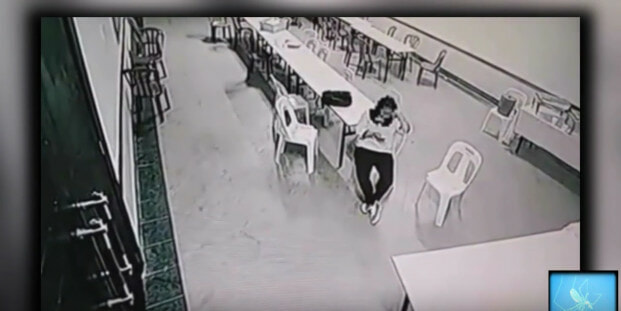 Then, it changes to a different location where a lady was playing on her cell phone alone when she heard noises coming from behind her. 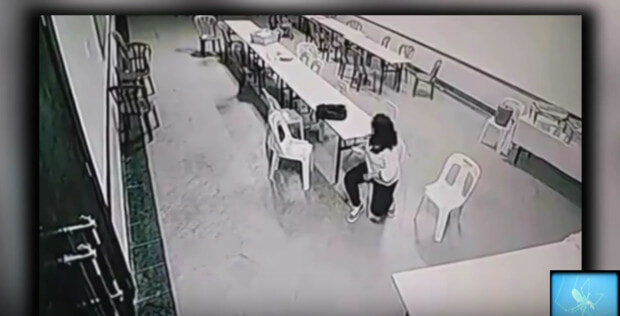 Startled, she quickly snaps her head back to check out what it was but sees nothing. 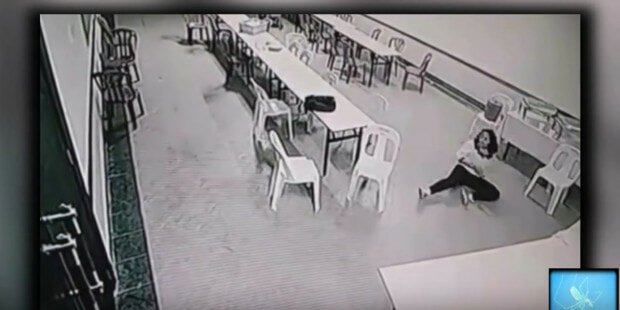 The plastic chair beside her suddenly moves causing her to panic and fumble to the floor.

Then, she was thrown around like a rag doll by what seems to be a mysterious force before collapsing on the floor.

The video ends there and nothing else is known about the condition of the lady nor the source of this footage. There are a few readers who called it bullcrap but many others thought it looked like a real paranormal attack.

What’s worse, the video of the violent attack was apparently caught on a surveillance cam which made it seem all the more legit and honestly? It’s giving me the massive creeps.

We think either the lady is a really great actress or some mumbo zumbo shit just went down and I honestly no longer want to pry. Peace out bros!