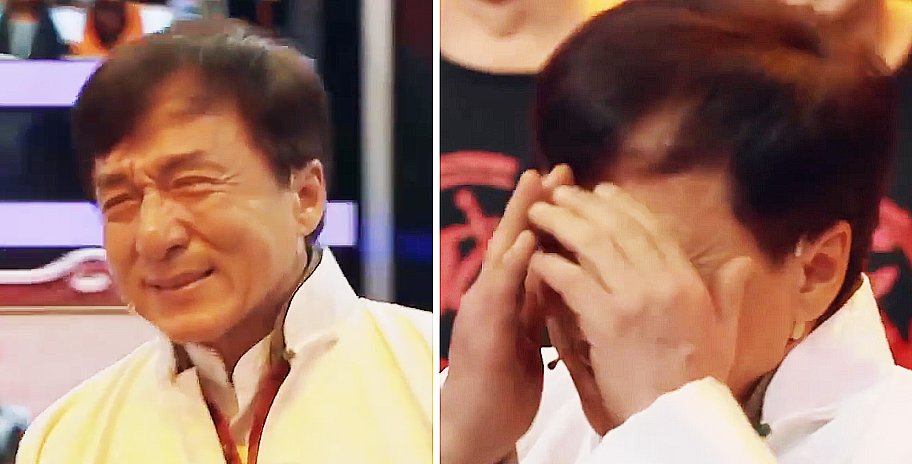 Jackie Chan, the renowned martial artist and actor who we’ve watched and idolize since young is surely no stranger to everyone. So, image everyone’s joy when Jackie Chan was finally given an Honorary Oscar, something he so rightfully deserved after the extensive contribution he had given to the movie industry during his 56-year long career. 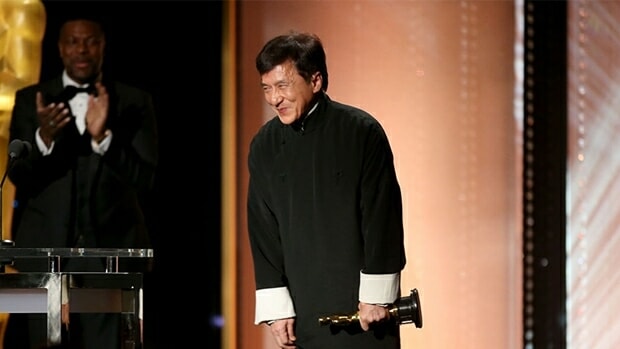 The multi-talented actor, who is also a singer and a film producer, was acknowledged by the Academy Awards as a remarkable actor and honored by multiple of his co-stars, including Chris Tucker from the comedic franchise Rush Hour, and Malaysia’s very own Tan Sri Dato’ Seri Michelle Yeoh. He was also honored by Tom Hanks, who affectionately refers to him as ‘Jackie Chantastic Chan.’ 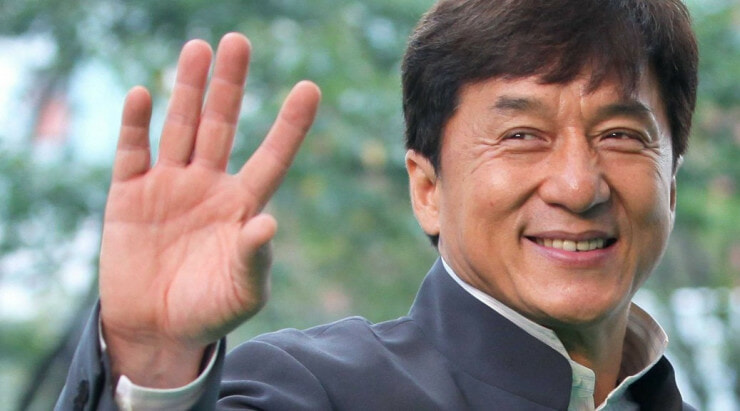 The actor, who has since been in over 200 films was surprised by his stunt team on a television show after he was awarded an honorary Oscars award. The surprise tribute by his JC Stunt Team members left Jackie, the hosts and even the audience in tears.

Pass and present members fondly recalled their memories and experience working with Jackie. They each shared a personal story of how Jackie, despite not having a lot of money at the start, took very good care of them. The tribute shows a different side of Jackie, the one who’s well respected and loved by his peers.

As the tribute video ended, Jackie was surprised with the presence of most of his former stunt crew members who he had not seen in a long time. Jackie and audience alike were moved to tears by the emotional reunion. And so were we!

Jackie Chan is definitely a legend to the industry. His talent, dedication, and more importantly, the kindness and appreciation he has towards his crew is something we can all learn.