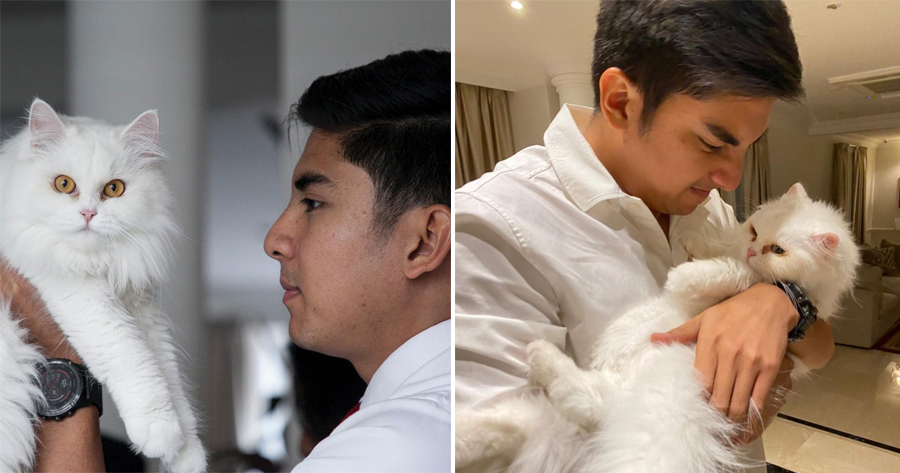 Syed Saddiq has just declared his cat, Meow Meow, to the Malaysian Anti-Corruption Commission (MACC) because it was a gift from a friend.

In a Facebook post, the Muar MP said that there have been many cybertroopers on the Internet spreading slander about him, with some saying that he lives in a big bungalow.

However, he refuted that allegation and said that he has only been renting his house with three rooms and one office for RM4,000 a month since December 2018. 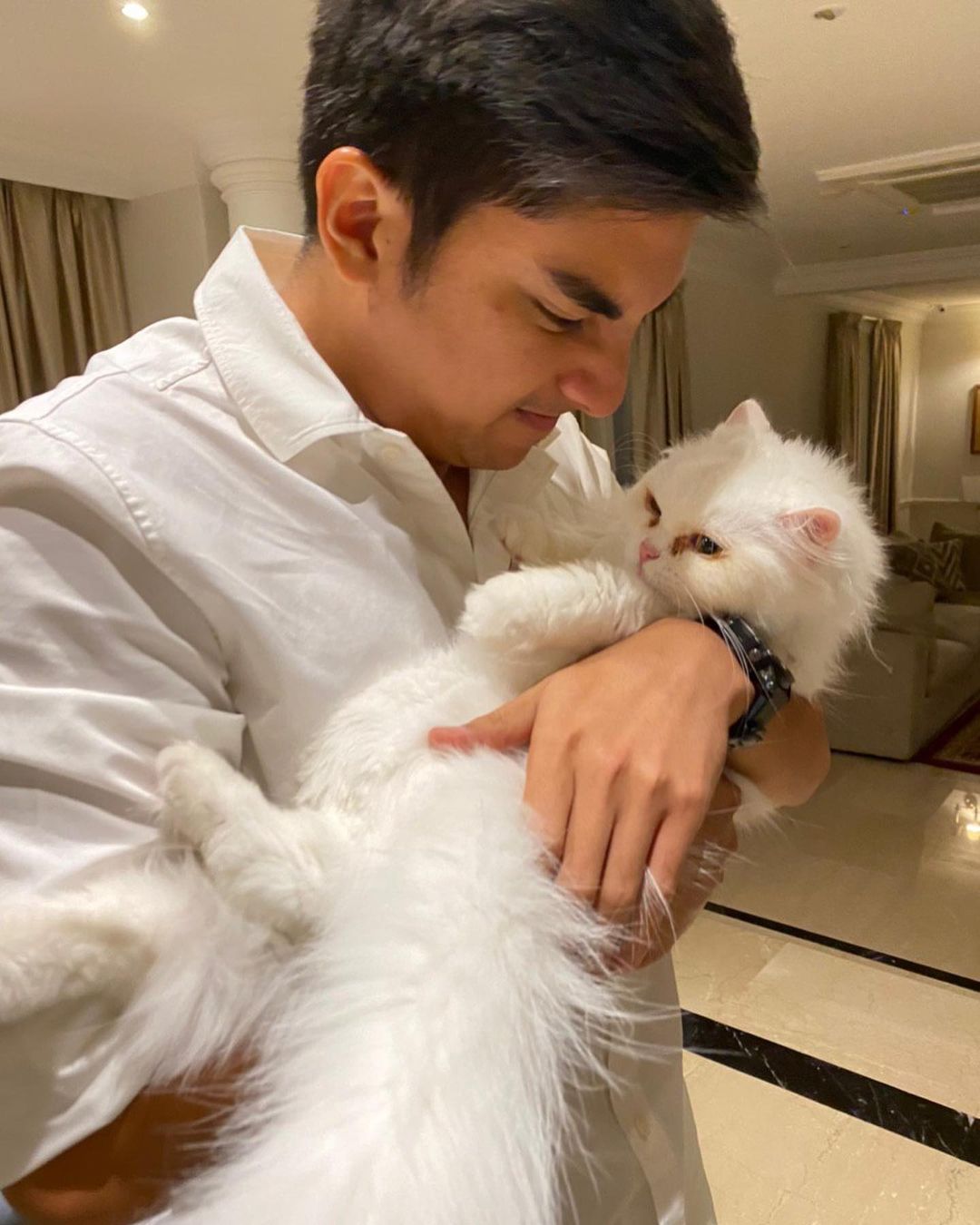 He wrote that as a Minister, he could stay in a bungalow in Putrajaya that has eight rooms, but he refuses to do so because it is “too fancy” and that he prefers to rent his house.

“I have already declared to the MACC in 2019. I am an open book. I am the first Minister to declare assets,” he said.

“I am ready to declare my cat to MACC.”

“I don’t have a sports car, house or luxury watch.” 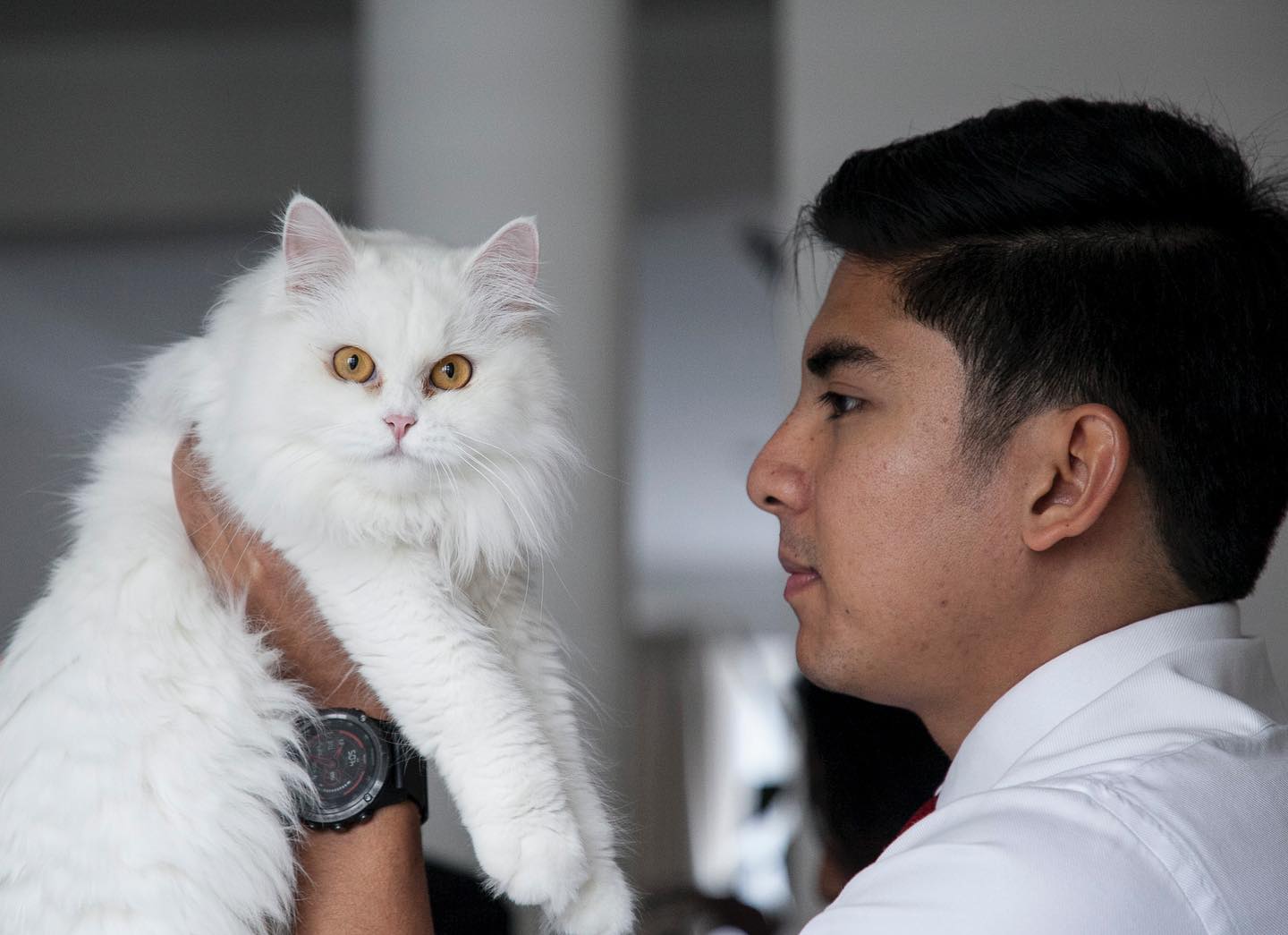 He added that he has been under investigation for one and a half years and it was found that no bribes were involved even if he was allocated billions.

Syed Saddiq has since declared his cat to MACC as the cabinet has instructed Ministers to declare gifts that may cost more than RM500, although he says that his cat is “priceless”.

“Just to be safe, I declared. The name Meow Meow is now in the MACC,” he said. 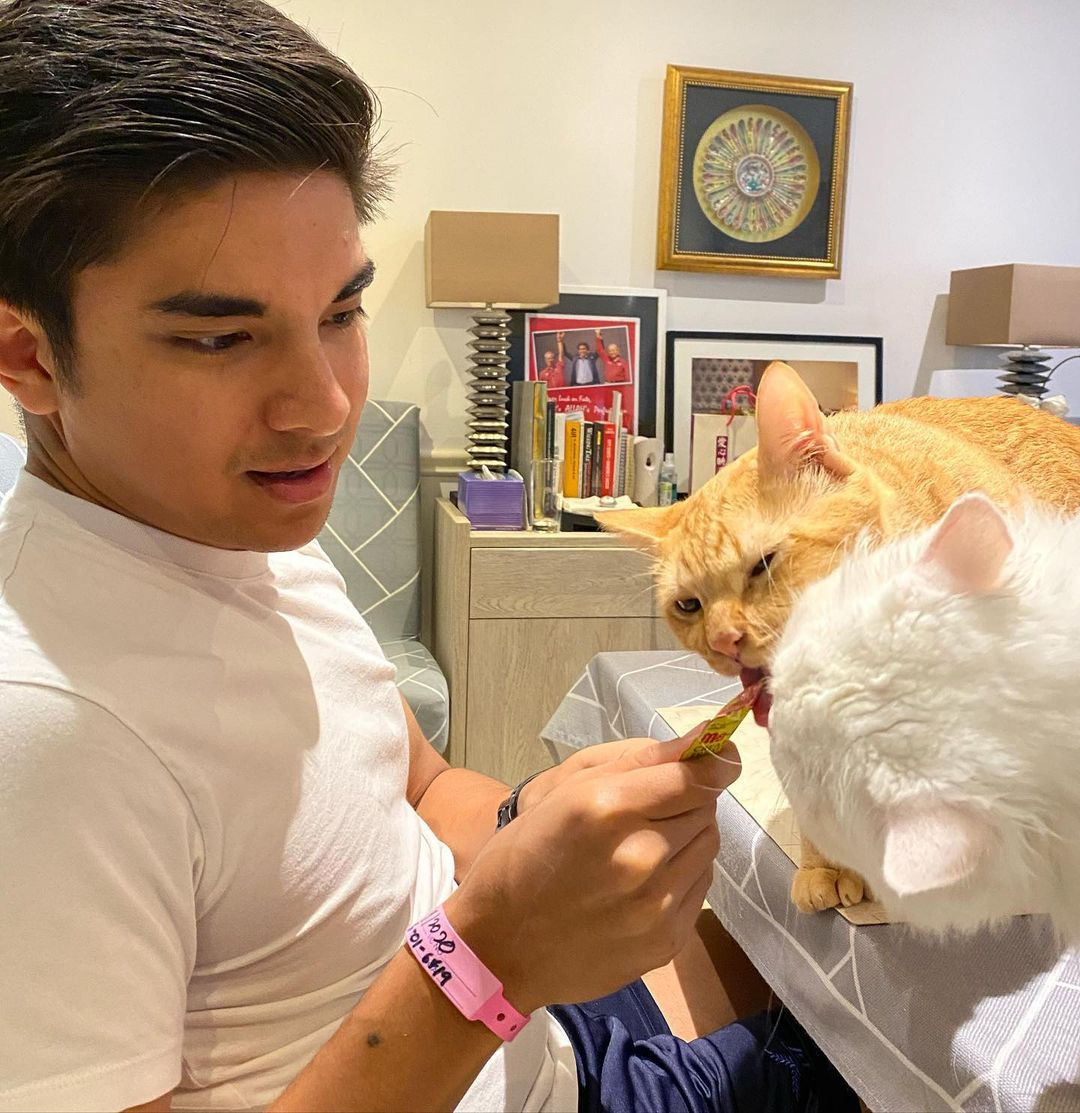 Just last week, Syed Saddiq was charged with two counts of criminal breach of trust and one for allegedly misappropriating RM120,000 of party election funds in 2018. He was then released on a RM300,000 bail with one surety. 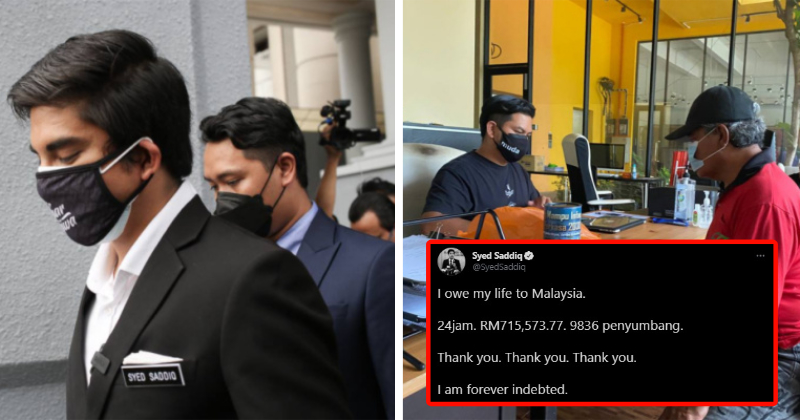