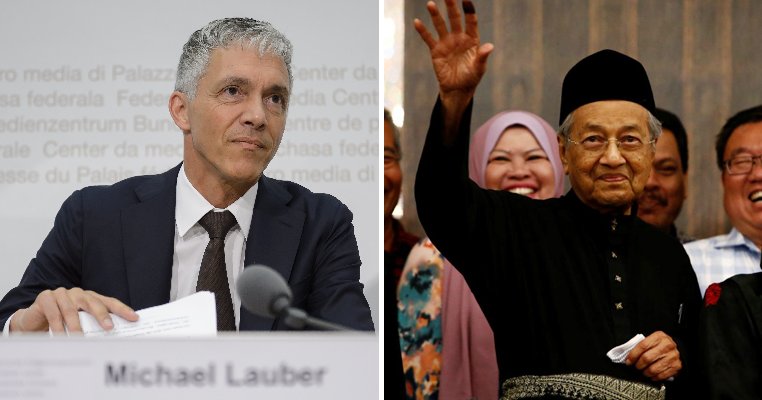 Well, things are moving fast for the 1Malaysia Development Berhad (1MDB) investigation! After Prime Minister Tun Dr Mahathir Mohamad ordered the case to be reopened, the scandal is now set to be thoroughly investigated. 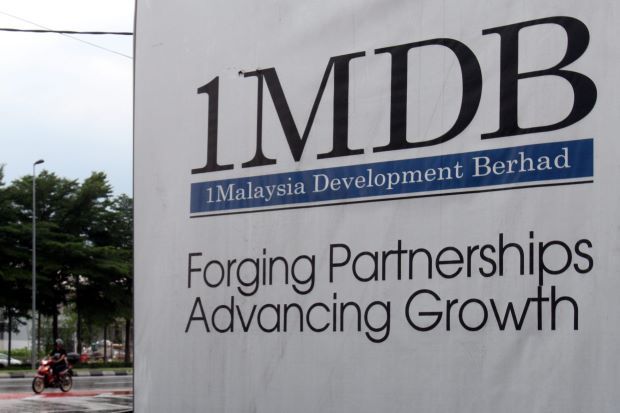 There are at least six countries including the United States and Switzerland that are investigating the 1MDB graft scandal but before this, Malaysian authorities were less interested in the case. However, things are set to change as Switzerland hopes to have full cooperation from Malaysia after our new PM has taken the reins.

According to Reuters, Swiss federal prosecutors want to move forward with their investigations and are looking to renew contact with Malaysian counterparts on the suspected corruption of the sovereign wealth fund. PM Mahathir had previously promised that he would fully investigate the scandal-hit 1MDB and serve justice to those who were guilty of benefiting from corruption at the fund. The culprits need to be punished! 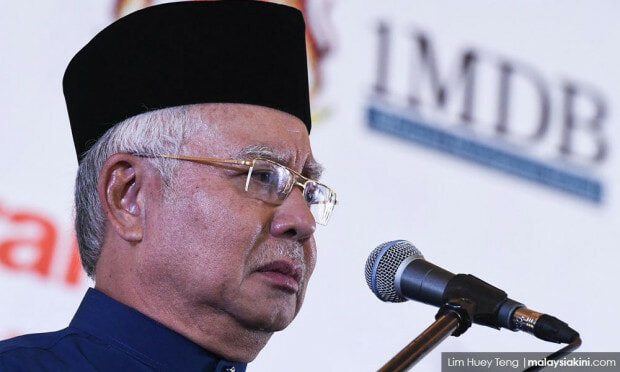 A spokesman from the Swiss attorney general’s office said, “After the latest developments in Malaysia, the Office of the Attorney General of Switzerland (OAG) is very much interested in renewing dialogue with the competent authorities in Malaysia. In order to establish the most efficient form of cooperation and to ensure good coordination of the criminal investigations, the OAG favours an exchange between partnering authorities at their earliest convenience.”

Looks like the 1MDB saga is set to continue and things are heating up for the guilty parties! 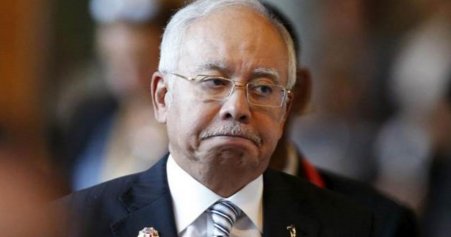