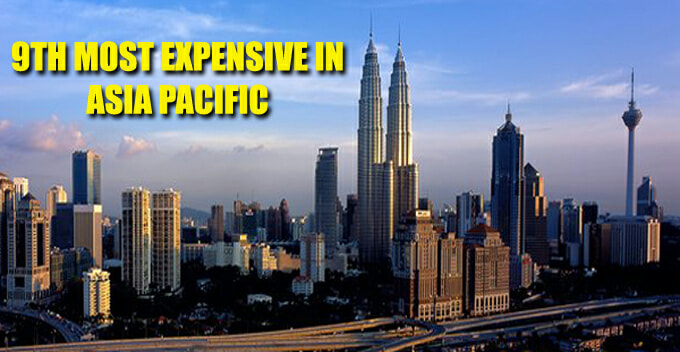 On January 23, the 2017 Annual Demographia International Housing Affordability Survey has been disclosed and as expected, houses in Kuala Lumpur were categorised with some of the most expensive metropolitan  in the world.

To put simply, this survey compares 406 metropolitan around the world and served as a benchmark for housing affordability by linking median house prices to median household incomes.

Despite not being listed among the 406 big players, Kuala Lumpur did receive special spotlight in the survey.

For the past 7 years, the top spot was taken by Hong Kong and this year was not different. The housing affordability was so horrible that it received 18.1 of median multiple. The second place was snatched by Sydney with median multiple of 12.2 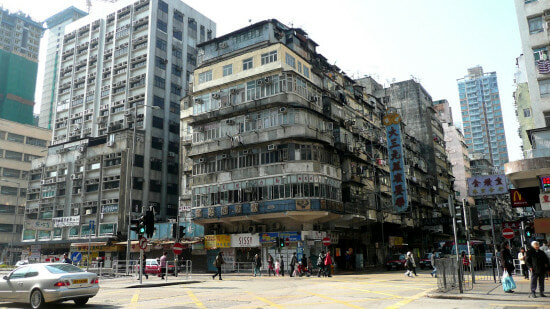 FYI, any number that is 5.0 and above is considered as severely unaffordable. So you can guess how bad it is in Hong Kong and Sydney.

Meanwhile in Kuala Lumpur, the median multiple was 5.4 which if compare with the big cities, Kuala Lumpur will rank 15th globally and 9th in Asia Pacific for having least affordable houses, Sinchew reported. 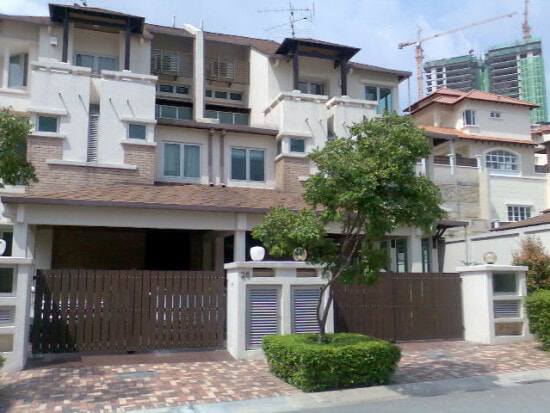 It was reported that regions around Kuala Lumpur such as Selangor and Putrajaya have more affordable houses. Selangor actually scored 4.0 of median multiple which was considered as moderately unaffordable based on the ratings.

Another major housing market in Malaysia, Penang was no better than Kuala Lumpur. It scored 5.2 which was considered as severely unaffordable.

Housing affordability was best in Malacca with the median multiple of 3.0, according to Khazannah Research Institute.

So guys, if you have limited cash and wish to buy a house in the city, you know where to go.