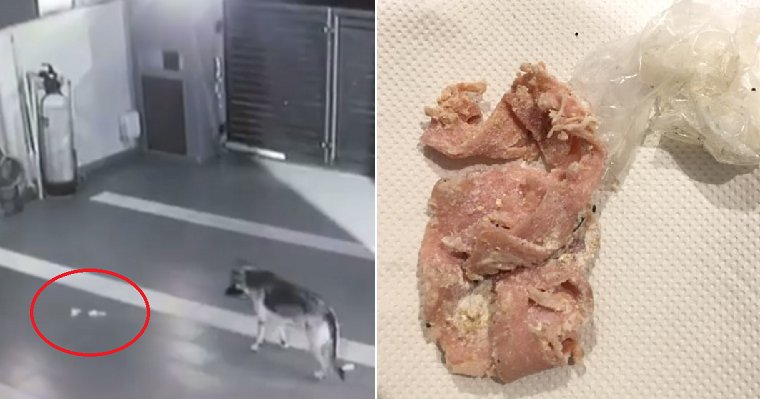 Unless you live all by yourself in a faraway island, it is only natural that we will have neighbours no matter how near or far. Generally, we live together peacefully but there have been occasions when ugly neighbours do horrible things in the community. Remember to always be kind your neighbours!

For this Subang netizen, she shared an encounter where one of her neighbours allegedly tried to poison her dog but her dog managed to escape the incident unharmed. Luckily, their house had a CCTV installed so they were able to trace and catch the culprit in action.

She writes, “My neighbours tried to kill my German Shepherd. We came home and discovered a package lying on the floor wrapped in newspaper so we checked it out. To our shock, we found a piece of meat inside, which looks like it was contaminated with some poison in it. Thank God she was on a leash and couldn’t reach the piece of meat.” 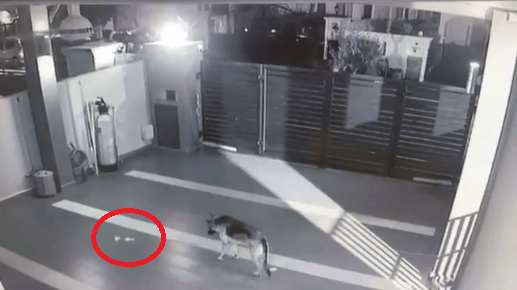 In her post, she also included the CCTV recording of the incident, which took place on August 10 at 10.45pm. In the footage, the guy can be seen suspiciously lurking around on the top left corner of the screen. He appears to be walking back and forth in front of her house and then suddenly, you will notice that a package flies into the compound of her house. Fast forward to 1:59 to see how the meat magically appears on their porch.

Her dog notices it and tries to sniff the package but since her leash is too long, she could not reach it. Phew! A photo of the opened package containing the meat was uploaded as well. Although she claims that she doesn’t know what poison was used, the meat certainly doesn’t look safe for consumption! 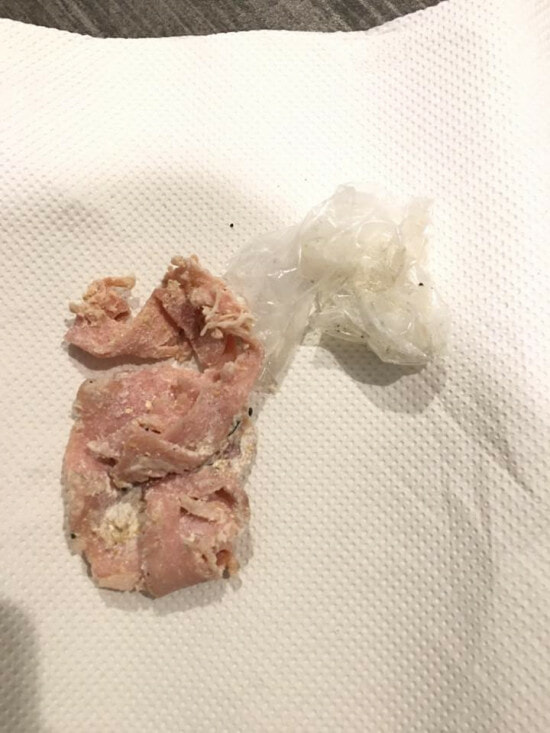 She ends her post by warning people to be wary of such scary neighbours and stated that she would lodge a police report. However, there were netizens who commented on her post saying that perhaps it was not a neighbour but a thief that wanted to poison the dog as he wanted to rob the house.

Also read: Dogs Are Now Being Poisoned by Malaysians Scared of Rabies Outbreak 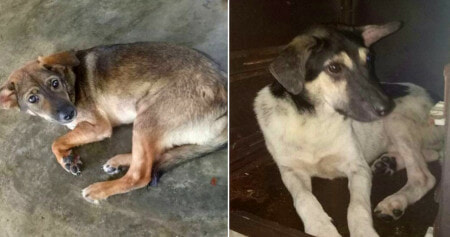