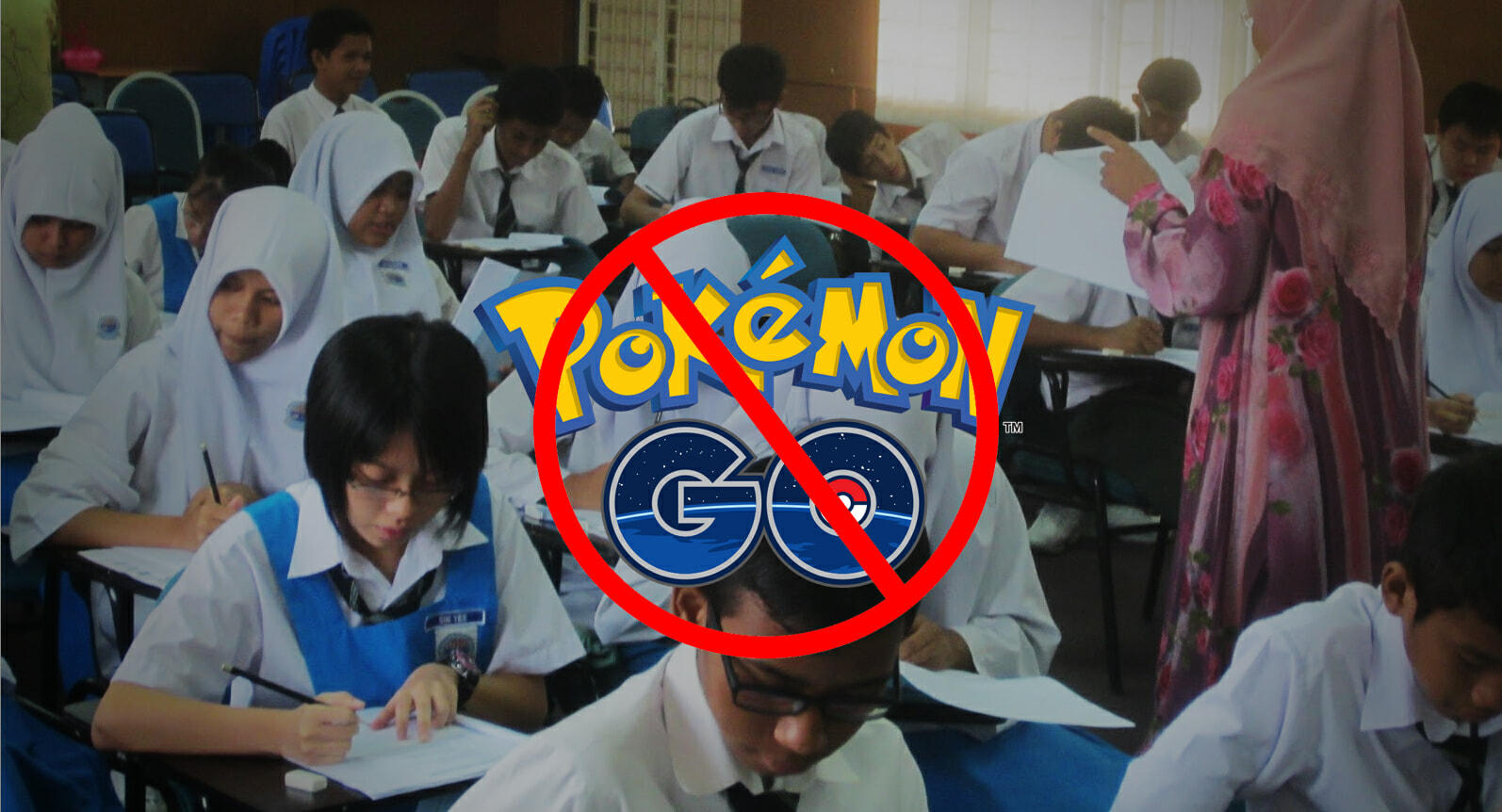 Sorry guys, there’ll be no Pokémon Go during school after Education Minister Datuk Seri Mahdzir Khalid warned that students are not to play the widely popular game whilst in school areas.

This is in line with how students have always been prohibited from using mobile phones in school, BH Online reported.

“We have always prohibited bringing mobile phones to schools, but with the trend of cyber games now, we want schools to be stricter.

“Teachers must confiscate a student’s mobile phone if they are found using it for cyber games,” he told the media in an Umno event in Jelebu, Negri Sembilan.

School grounds are not the only place the game is banned from. 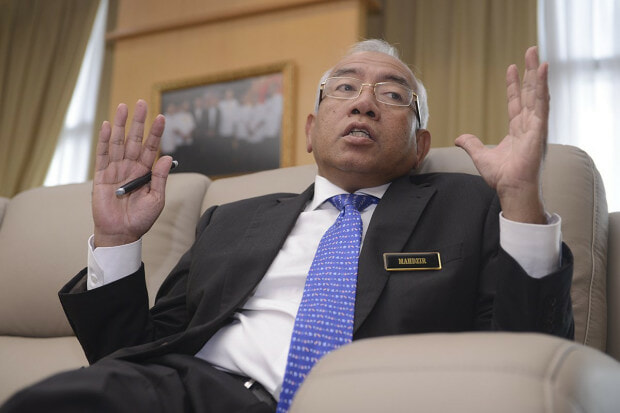 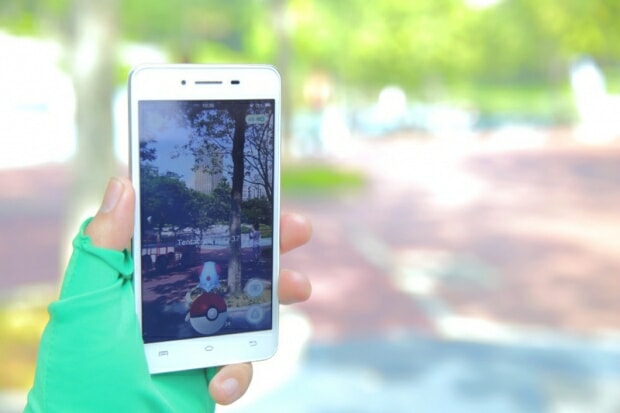 A player of Pokémon Go outside KLCC park – Credit: themalaymailonline.com

Pokémon Go has been drawing quite a lot of flak from Malaysian quarters. In fact, Mahdzir’s warning follows closely with the ruling of the Federal Territories Islamic Legal Consultative Committee which has banned all Muslims from playing the game, citing reasons of scripture as well as benefiting Muslims. 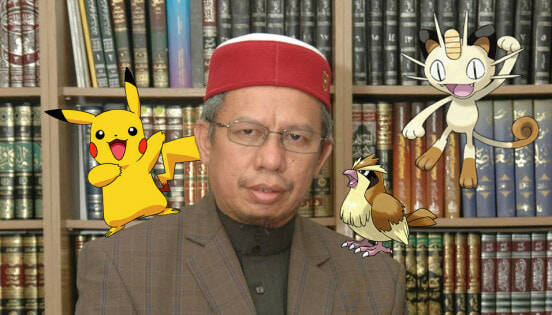