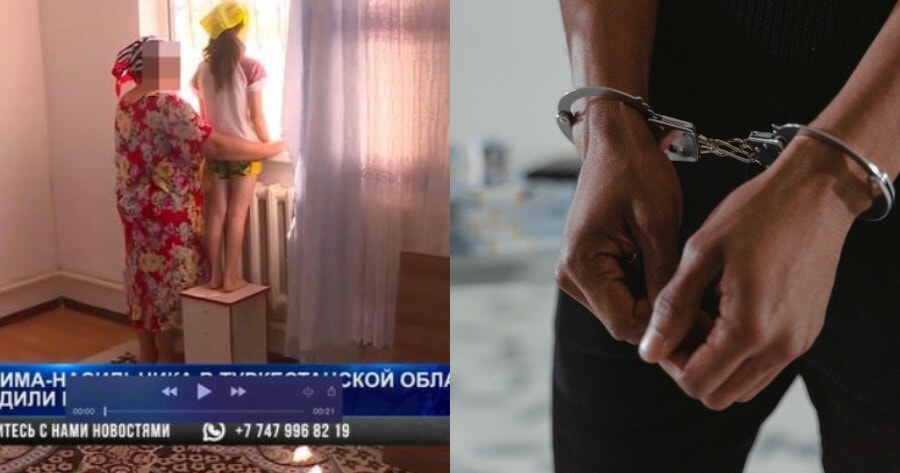 Just recently, according the Sin Chew Daily, a stepfather from Kazakhstan has been sexually assaulting his stepdaughter for 3 years since she was 5.

He was charged in court recently and has been found guilty. He has been sentenced to 25 years in prison as well as chemical castration. 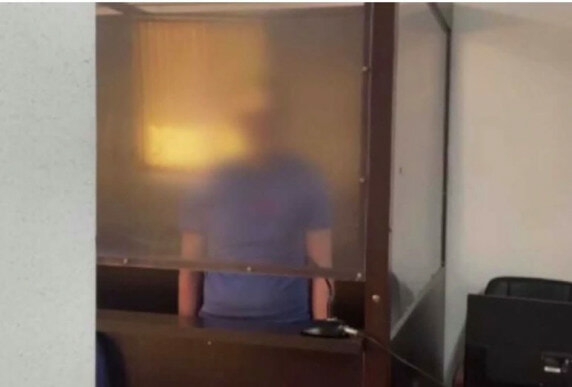 It was said that this is his 4th marriage and in his previous 3 marriages, he was once arrested for trying to assault his 3-year-old stepdaughter. He was fined $50k KZT(RM4,500) and was released after.

The victim’s mother has no idea that her daughter was harassed by her husband until one day, when her daughter complained that she was feeling dizzy.

Upon checking, she saw that there was blood on her pants. She rushed her daughter to the hospital and the doctor has confirmed that she had internal bleeding.

She would require immediate medical attention and her ovaries must be removed to save her life.

Her husband then confessed that he has been sexually assaulting her daughter for the past 3 years and even told her to kill him for all the things he has done.

The victim is currently undergoing therapy due to excessive trauma and is recovering well. 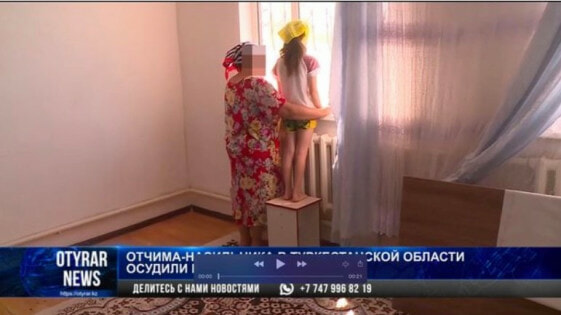 If you’re a victim of sexual assault, please contact your local authorities. Your voice matters. 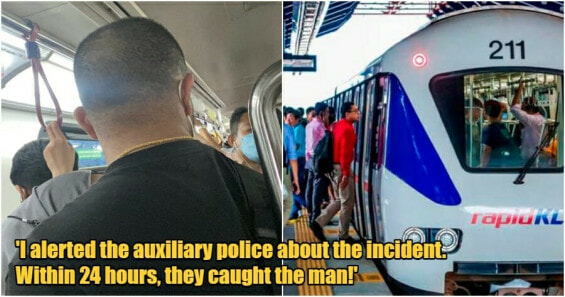