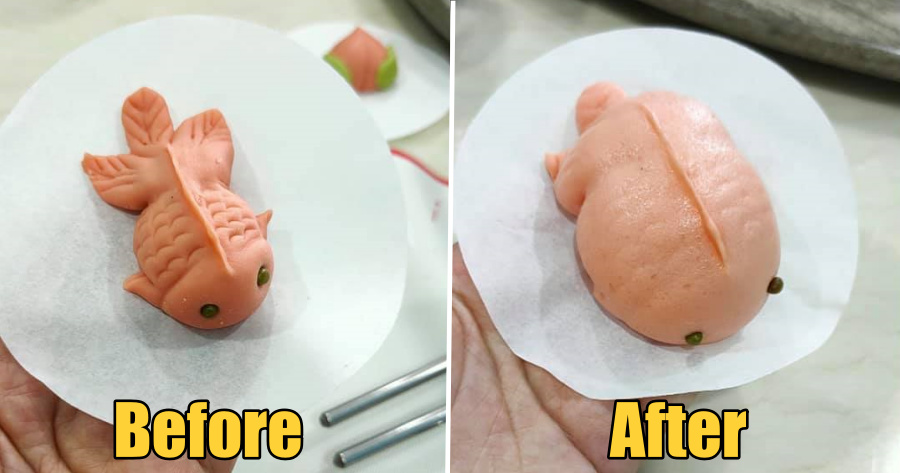 On 12 February, a netizen named PeiFoon Sim has published a Facebook post to share the outcome of her homemade steamed buns that have since gone viral on social media due to the hilarious outer appearance of the “goldfish”.

“So addicted to making steamed buns. Today, I made a rabbit bun, as requested by my daughter, she requested for a standing rabbit holding a carrot, but mummy (I) will only be able to make steamed bun rabbit that is lying down,” she wrote.

“The goldfish unexpectedly became the protagonist, I almost fainted from laughing too hard the moment I saw it” 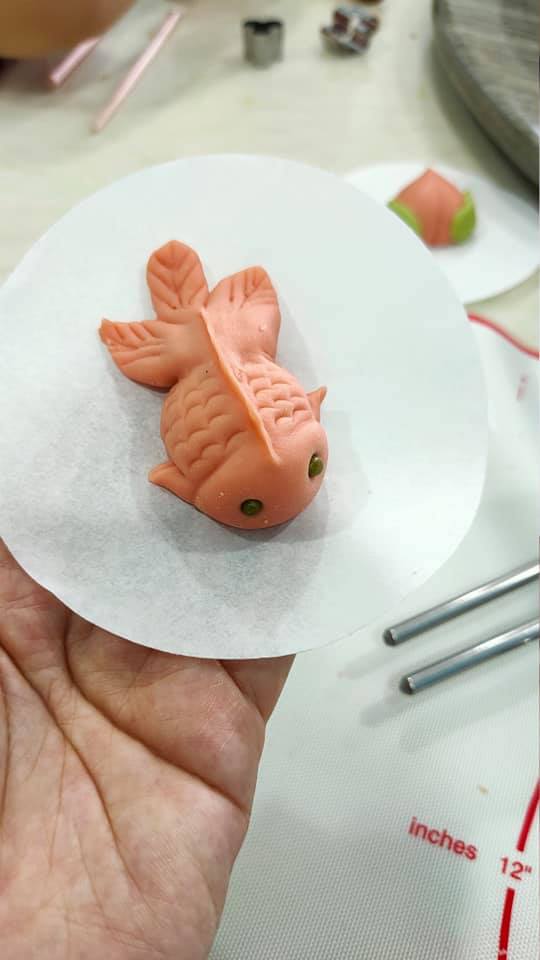 As you can see, the goldfish actually looked pretty good before it was steamed. However, after it was steamed, you’ll see why PeiFoon couldn’t stop laughing when she saw it. The fish was so bloated, it looked like a fat tadpole! TBH, it still looks adorable to us. 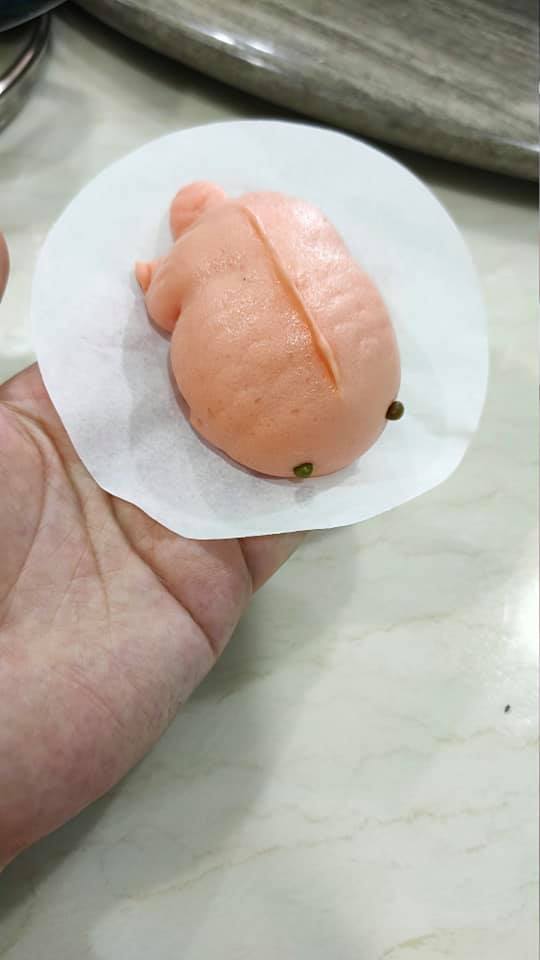 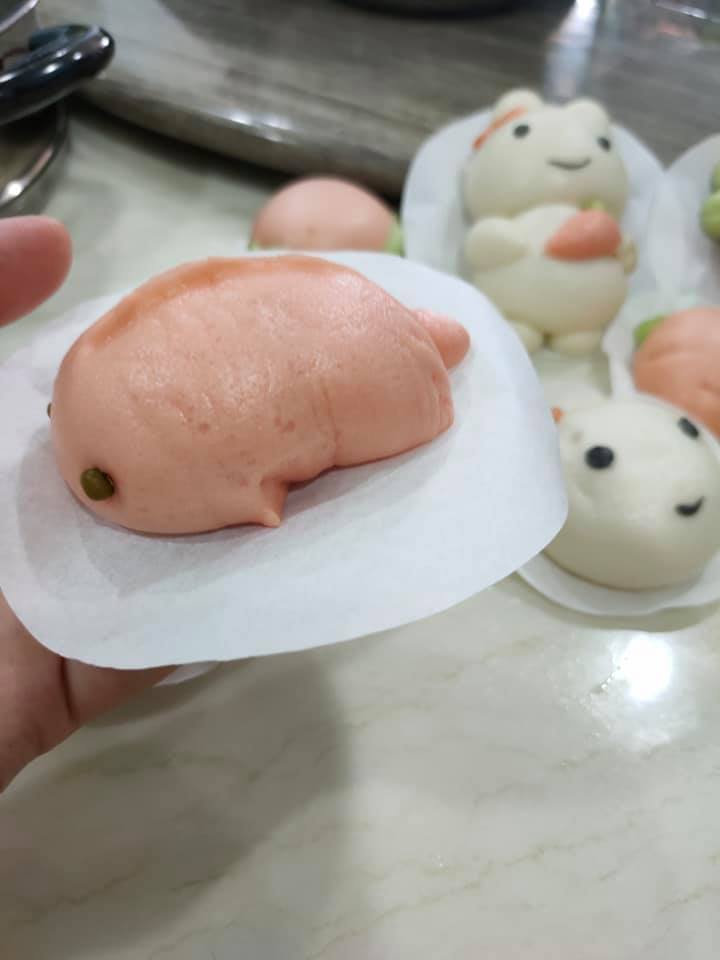 Despite its chunky looks, netizens loved the goldfish steamed bun. Some even took to the comments to say how the before and after pictures of the goldfish are an accurate representation of our bodies before CNY and after CNY.

But aside from the goldfish bun, Peifoon still did a really great job in making the other buns. Just take a look at these rabbit buns! Evidently, she is very creative in making a variety of steamed buns in her profile. 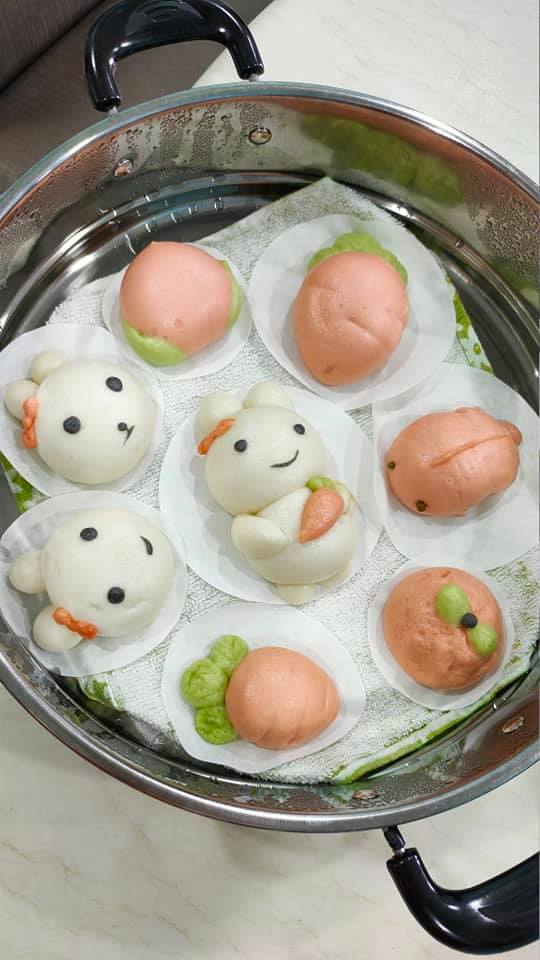 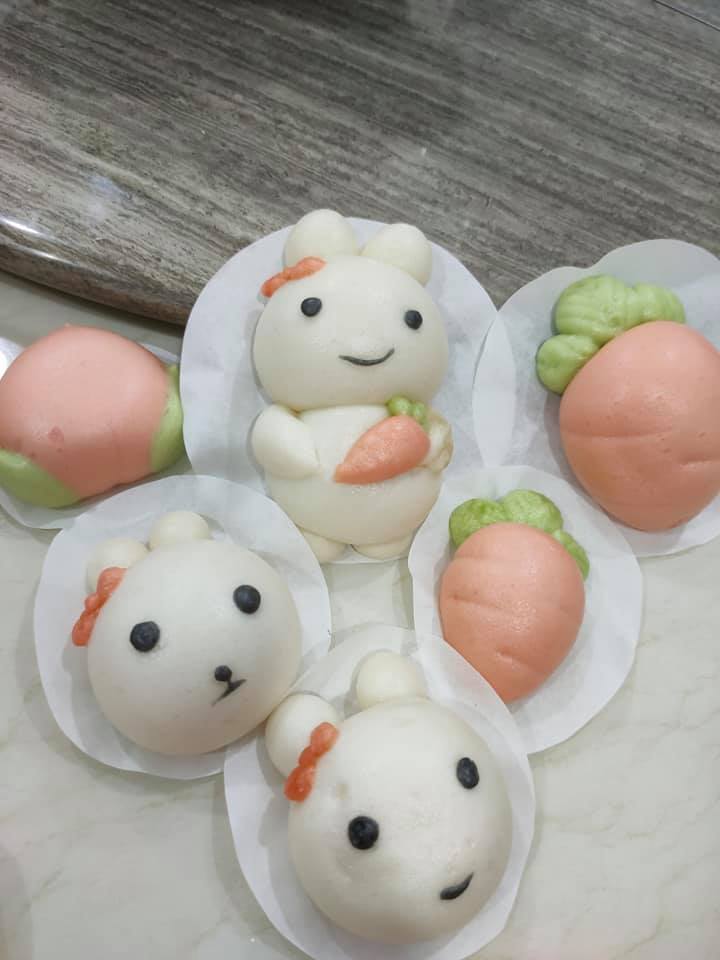 What are your thoughts on the cute steamed buns? Let us know in the comment section!

Also read: First Goldfish And Now Koi Fish, These Dumplings Are Too Cute To Eat & You Can Make Them Too! 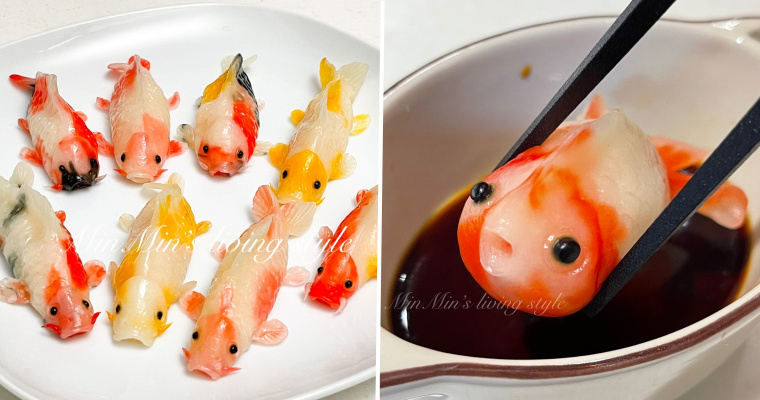