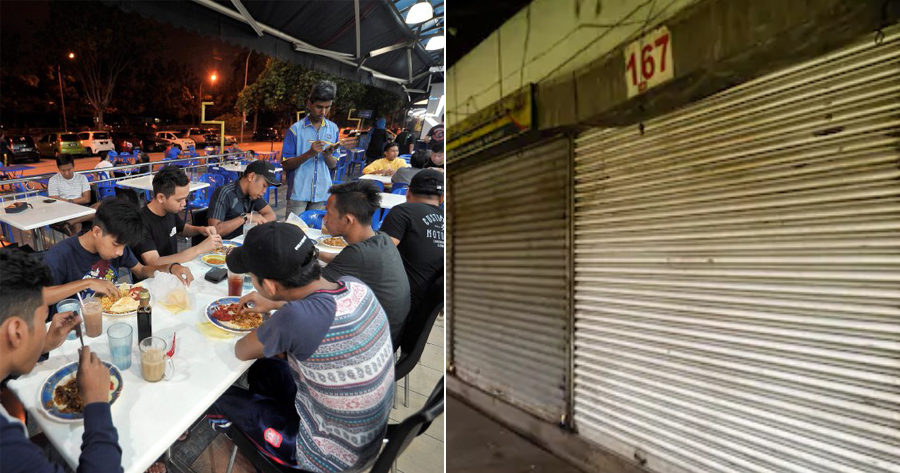 Mamak shops are literally our life savers when it comes to filling our hungry tummies in the wee hours of the night. Especially when you want to have a late night hangout session with your friends, you can always trust mamaks to be open as some operate for 24 hours!

Unfortunately for Kelantan, the Kelantan State Government has just announced that starting 2020, all restaurants and roadside stalls can only be open until midnight. This includes mamak shops as well! 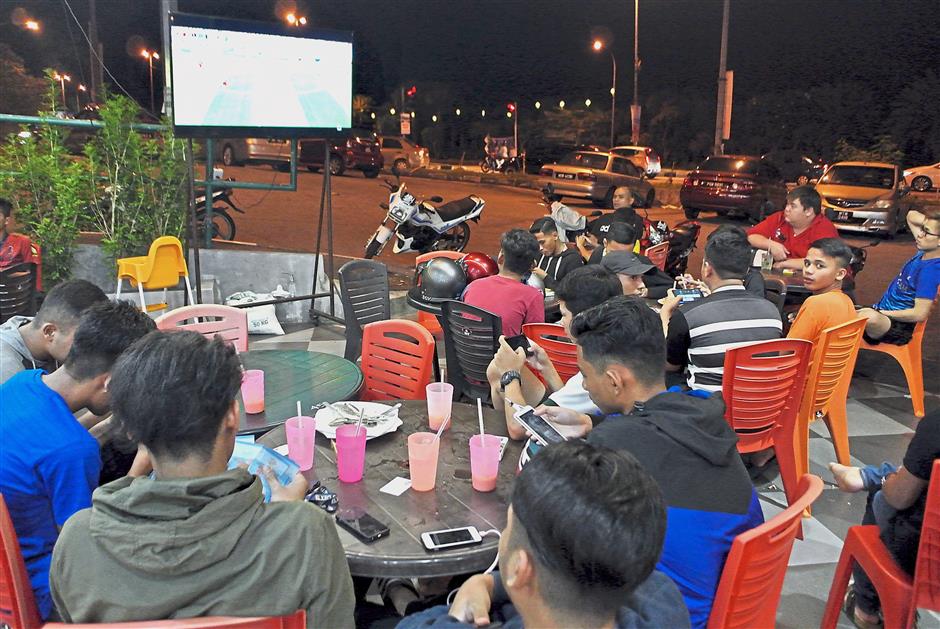 According to Sin Chew Daily, this is because they want to reduce social issues among teenagers like drug abuse, vandalism, alcohol abuse, fights and other kinds of misconduct.

Chief Minister of Kelantan, Ahmad Yakob, said that restaurants and other food shops that operate after midnight are one of the reasons why young people often go out late at night.

Therefore, he believes that limiting the business hours of the restaurants will help to solve the social issues among young people. 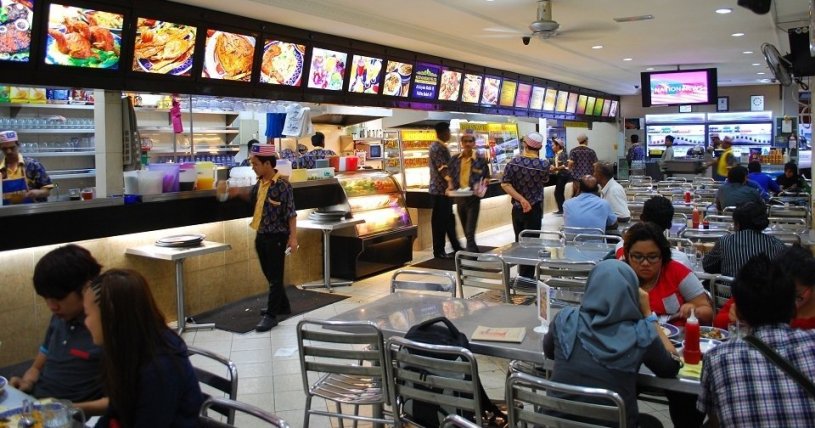 “We intend to implement the regulation whereby night activities do not exceed 12pm,” he said, according to Malaysia Kini.

“So we ask all government employees to give their full support while the local government (PBT) reviews to reduce the attractions for young people to go out at night.”

What do you think of this implementation that might take place in 2020? Let us know in the comments below! 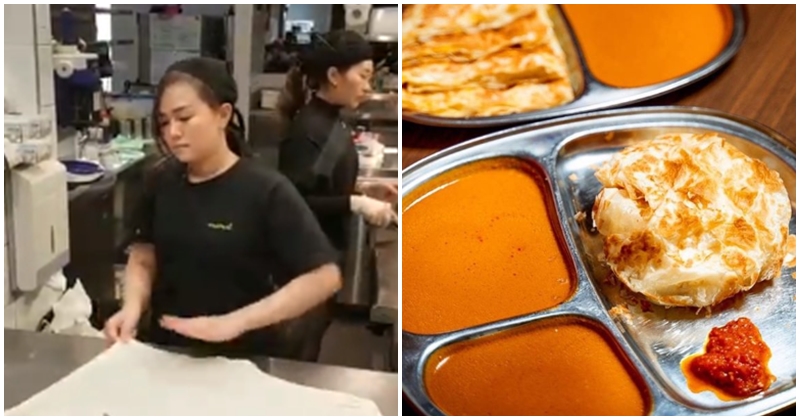