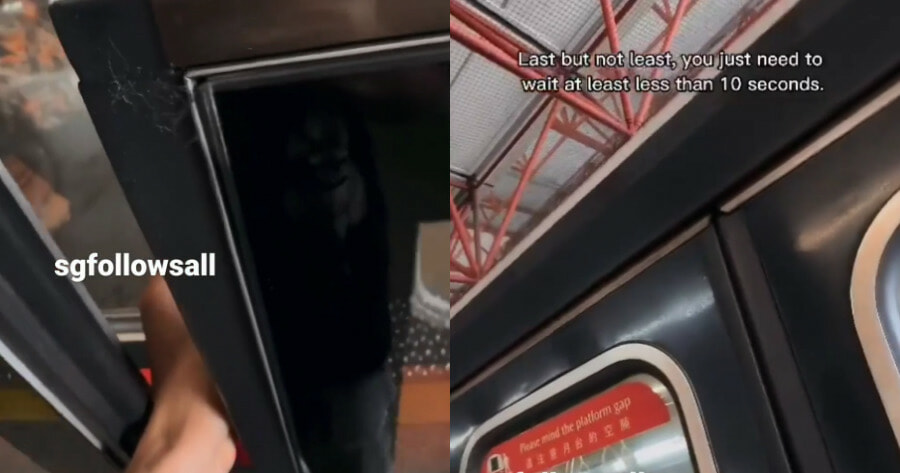 Public transport is one of the most important things as it helps people to commute from one place to another. That being said, a public transport schedule will be adhered to so that it does not overcrowd.

Just recently, a Singaporean has shared a “hack” on how to stop the trains from moving so he could get in. While it seems like an impossible task, how did this man do it?

In a TikTok video shared by an Instagram page, it appears that this man was about to alight from the train he was on as he wanted to switch to another train that was heading towards a different direction. 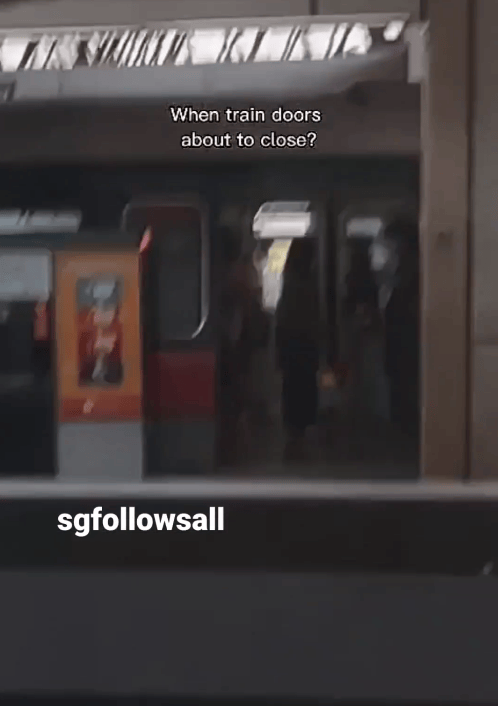 He then ran as fast as he could to the train that was about to depart and proceeded to put his hand out on the barricade door. 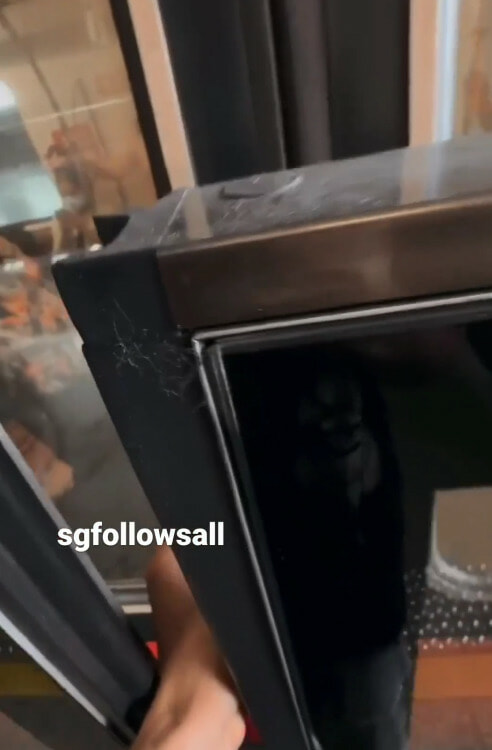 The video then shows that the door was struggling to close, and he said in his videos that he only has to hold the position of his hands for less that 10 seconds and the train doors would open again. The train doors eventually opened again, and he entered the train. Then, he ended the video saying problem solved. 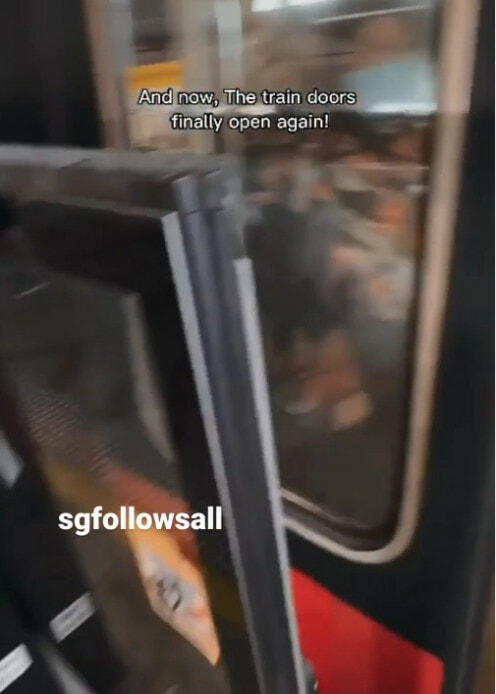 While he thought it was a great “hack” many netizens were quick to call him out for his actions as it was dangerous.

Please do not attempt this as you could potentially hurt yourself and delay the schedule for other people who are waiting at the next station.

What do you think of his actions? Let us know in the comments below.

Also read: M’sian Realises That His Friends are All Fake as They Only Need Him To Drive Them Around 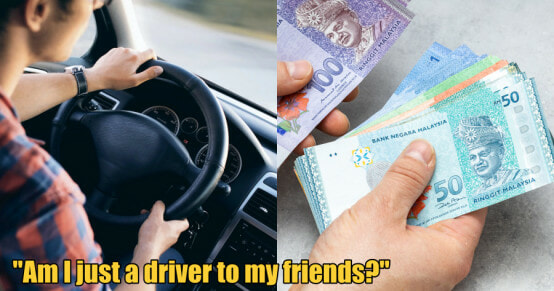