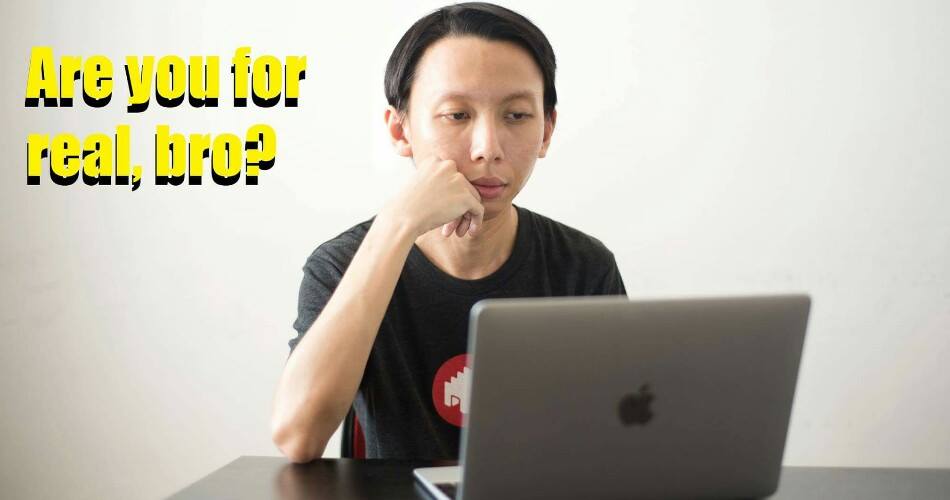 Recently, a Singaporean man went onto Tech In Asia‘s (TIA) website and left a rather xenophobic comment. He questioned why TIA would resort to hiring a Malaysian over local people for their company.

Tech In Asia is a technology blog based in Singapore. They have a specific column where they feature developers called ‘Developer Spotlight’. 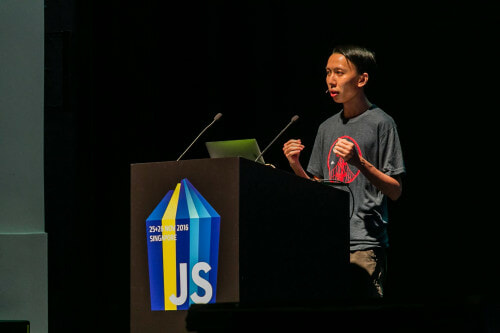 The article did pretty well and highlighted most of Chee Aun’s abilities and his venture into the technology industry.

However, Isaac T. was obviously unhappy that a local company would hire a non-Singaporean. He decided to leave an arrogant comment.

“See… even TIA is resorting to hiring foreigners.  Looks like our engineers are not up to par (or maybe expensive).” 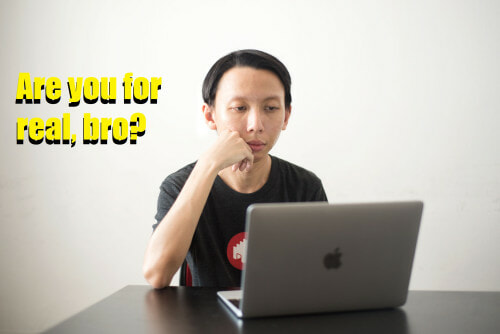 Of course, Chee Aun was hired for his skills and capabilities. Naturally, many commenters came in to defend Chee Aun. 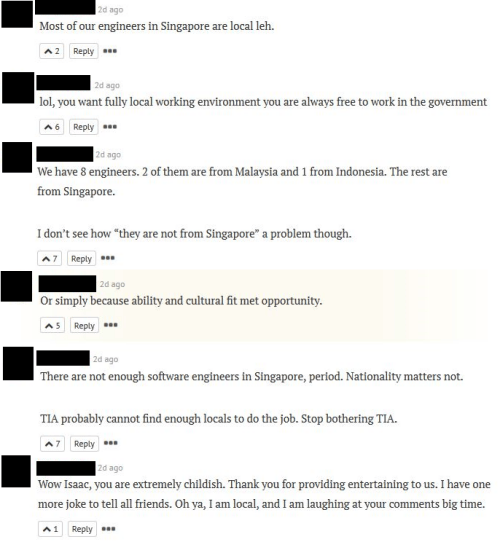 But one comment that really blew off Isaac’s top was the brutally honest and borderline rude response from another developer from TIA.

It doesn’t stop there. Isaac got so salty from receiving that sick burn that he hoped to get sympathy and support by blowing the issue up to a national scale. He decided to contribute a story in a famous local viral community-based news website called STOMP.

Unfortunately for him, STOMP didn’t bother to post his rant up. But another viral news website, All Singapore Stuff did. However, much to Isaac’s dismay, the article received very little response. 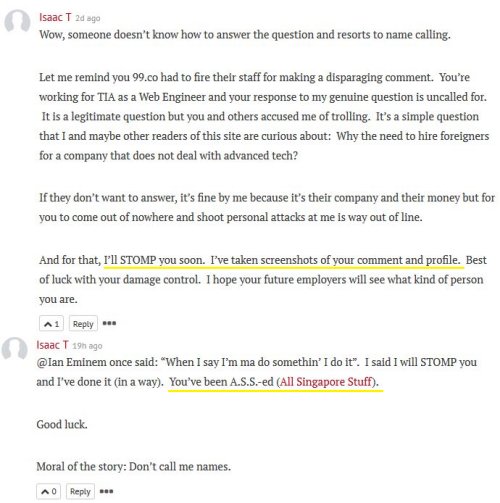 What do you think though? Was the response uncalled for, or did Isaac deserve it for being xenophobic in the first place?