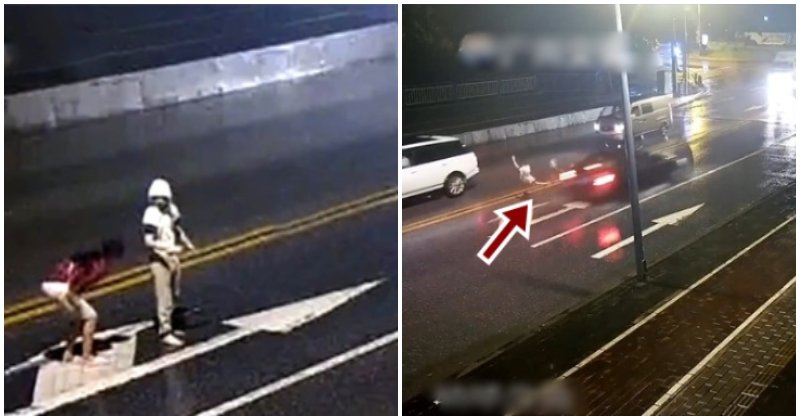 Ladies and gentlemen, when you’re arguing with your significant other, please make sure you pick the appropriate setting to do it, such as somewhere private, and most importantly somewhere safe.

One couple from Guangzhou, China had decided to take their argument to the streets, and when I mean streets, I mean they were literally fighting in the middle of a road, during which they were hit by a speeding car and the girlfriend was immediately killed.

As according to Oriental Daily, the couple, who were both students, had been arguing in the middle of the road when the girl grabbed her boyfriend from the back. He aggressively shook her off, which caused her to kneel down in pain. Just when he turned to check on her, a speeding black car slammed into her while brushing the boyfriend. 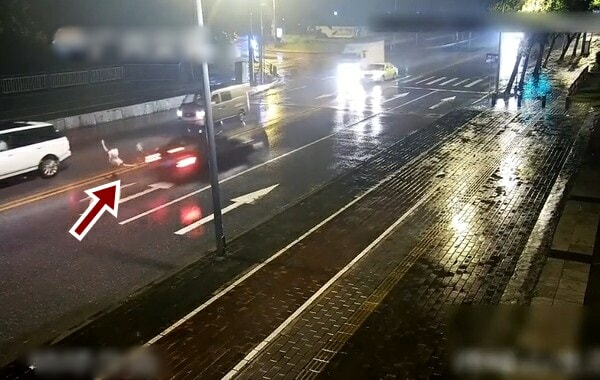 The boyfriend was arrested as his antics in the middle of the road had not only cost him a life but is also considered a traffic violation, while the driver of the car was also prosecuted for negligence and will be bearing secondary responsibility for the girl’s death.

Guangzhou police have since released the CCTV footage of the incident to the public.

What do you think? Was whatever argument the couple had worth risking lives for?

Let us know in the comments section below.

Also read: “If I Can Do It, You Can Do It Too,” Says Timstar Who is Now Finally Engaged to Girlfriend 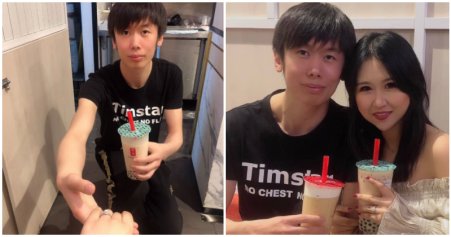